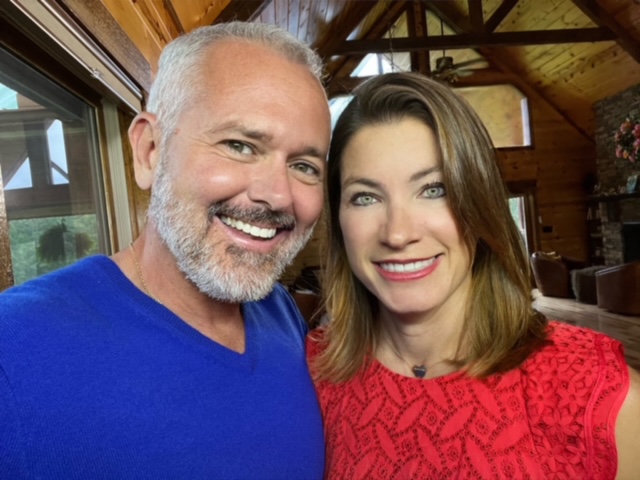 For over two decades, Tim & Julie Harris have been leaders in the real estate industry, first as top producing agents and now as the nation’s most sought after real estate coaches. In their twenties, during their very first full year as Realtors®, Tim & Julie earned real estate industry acclaim by selling more than one hundred homes. There after, Tim and Julie Harris have participated in thousands of home sales. In 1999 They authored their first book ‘0 To 10 million in One Year’ that sold out in the first 27 days. More recently, Tim and Julie have become the #1 Best Selling Authors of HARRIS RULES, Your No-BS Practical Step by Step Guide to Finally Becoming Free. The National Association of Realtors® has featured Tim & Julie in articles about their real estate sales success, and in 1998 they were recruited to become Howard Brinton Stars, introducing them to real estate coaching and training. Tim and Julie started coaching agents in 1998. From 2002 to 2007, they worked with other coaching organizations as coaches and executives. Tim and Julie Harris are honored to have coached many of the nation’s top producing agents. Watch coaching member video testimonials here. From 2007 to the present Tim & Julie have become two of the industry’s leading coaches. Inman News named Tim and Julie Harris as the “Best Coaches in the industry.” They have written several books including, Think and Grow Rich for Real Estate, The Real Estate Treasure Map, and Part Time Agent to Full-Time Superstar. Their newest book, HARRIS RULES, Your No-BS Practical Step by Step Guide to Finally Becoming Free became a #1 Best Seller on Amazon.com within 48 hours of release. As experienced real-estate coaches, having coached agents in nearly every real estate market and price range Tim & Julie Harris have seen the danger of relying on a single strategy for real estate success. They’ve developed their coaching programs to provide comprehensive education on a wide variety of “spokes in the wheel” of your real estate business. Listen now to Tim and Julie Harris explaining the importance of ‘Spokes On Your Wheel.’

Posts By Tim and Julie 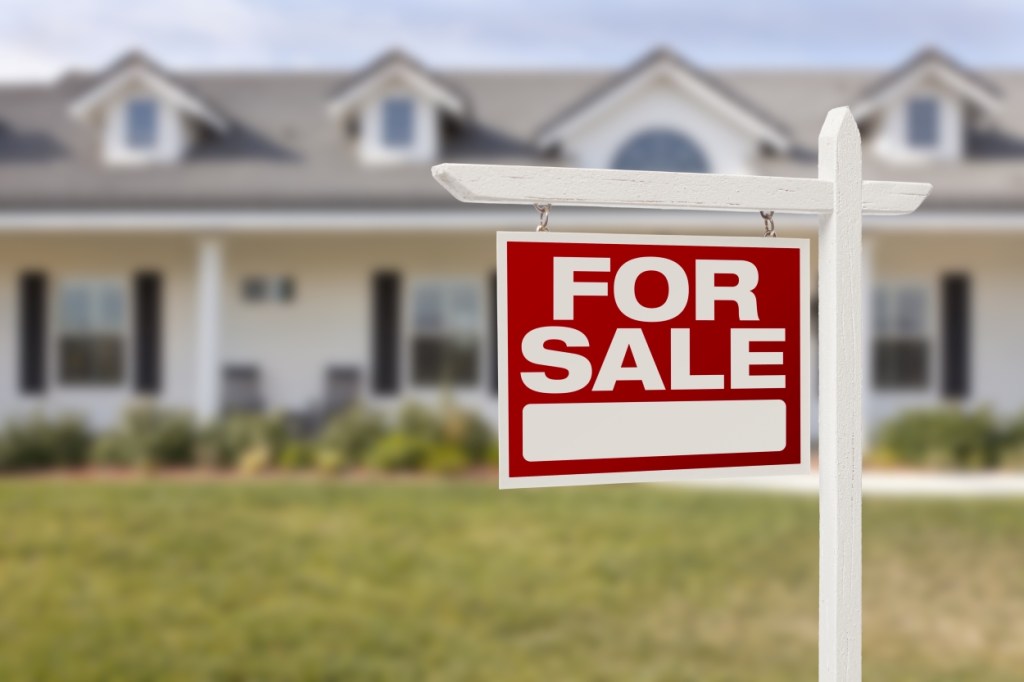 15 predictions to help you plan your real estate business HW+ 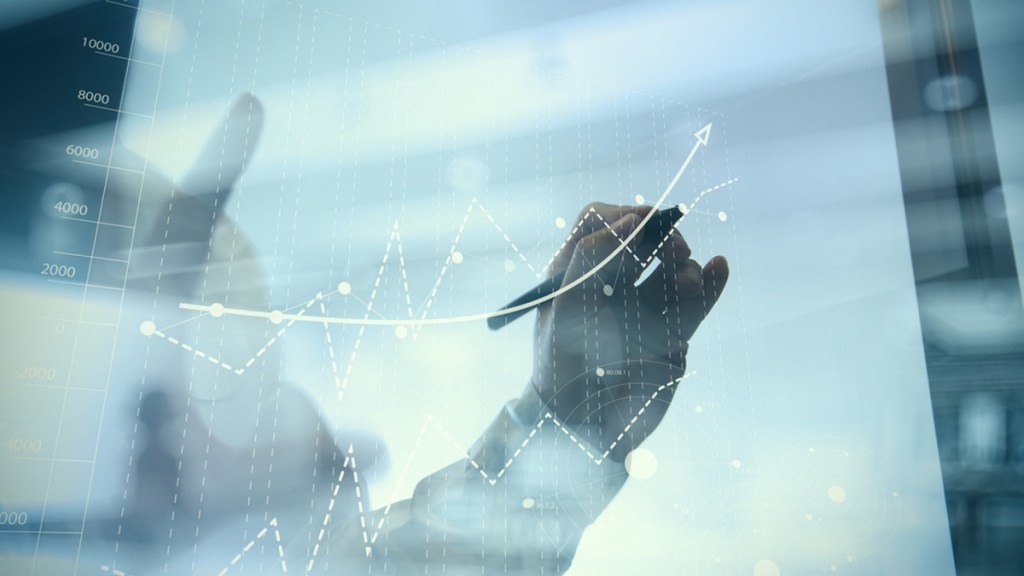 Skyrocket your sales trajectory with this mindset trick HW+ 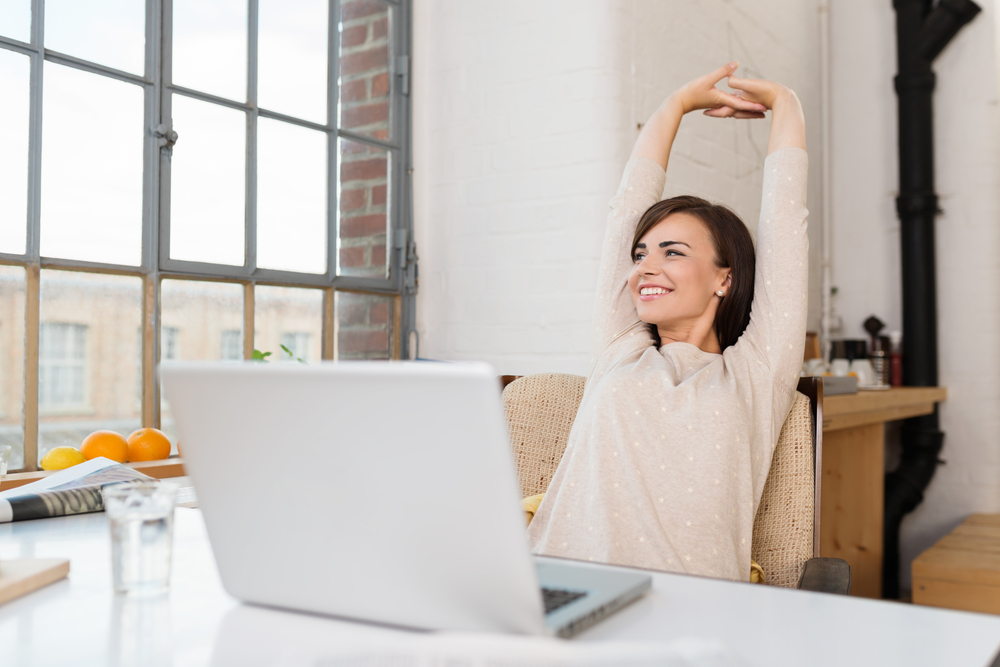 Gratitude: The path out of any real estate rut HW+ 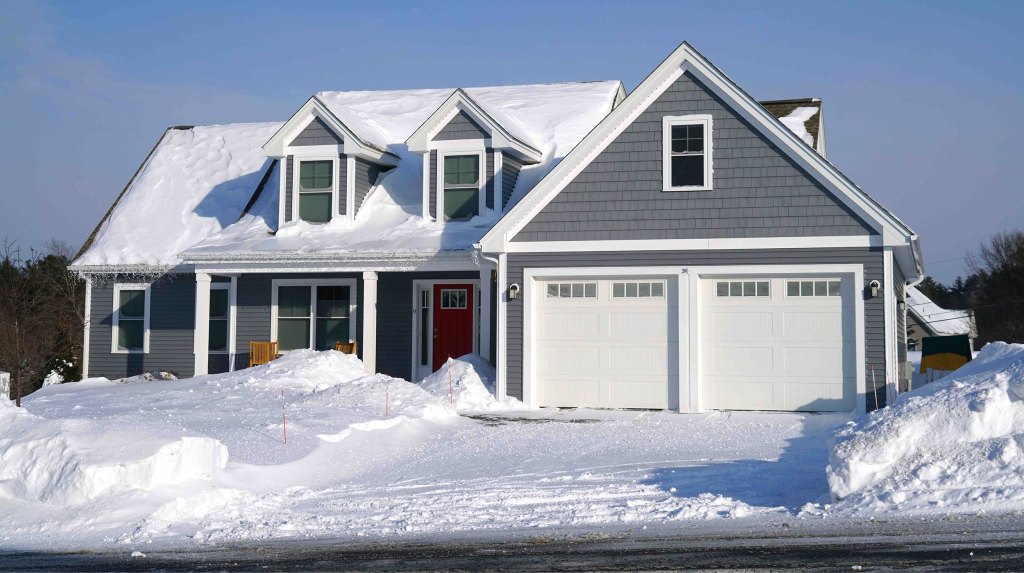 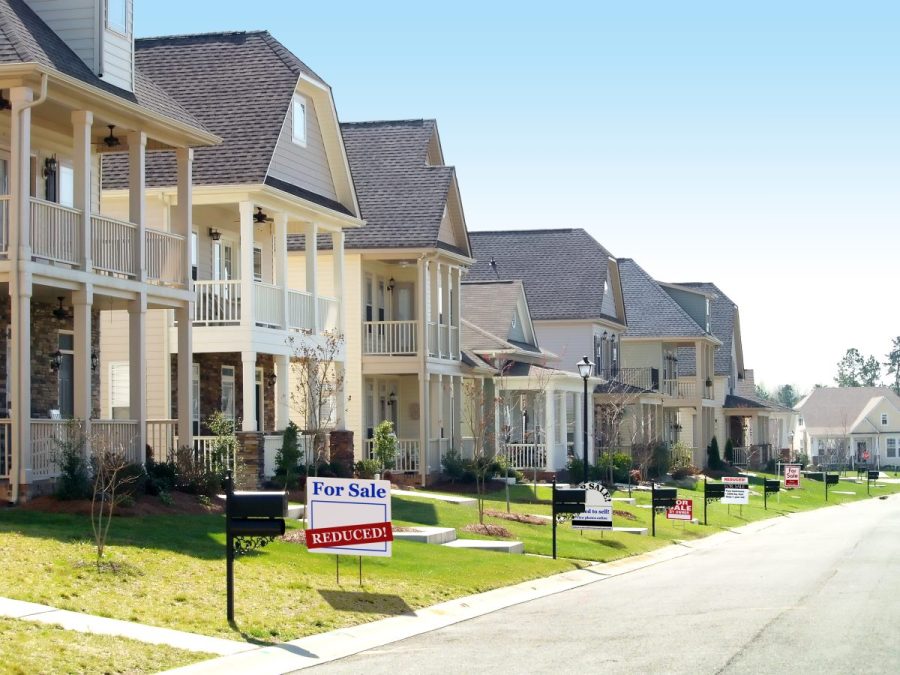 Trying to sell your listings faster? Ask yourself these 15 questions HW+ 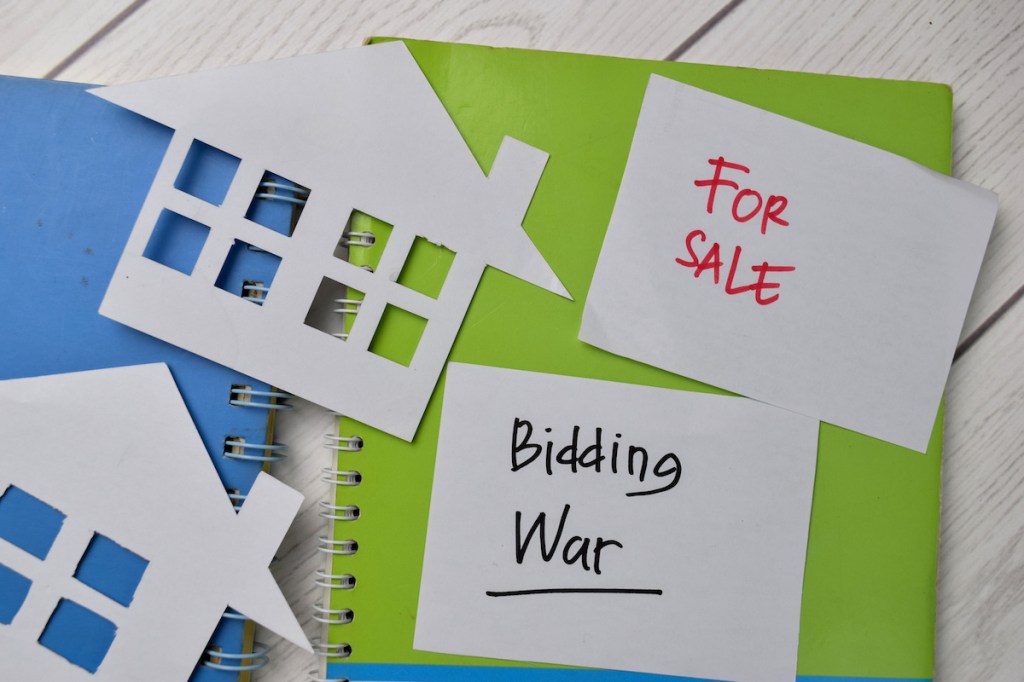 Listing not selling? Get the price right the first time HW+ 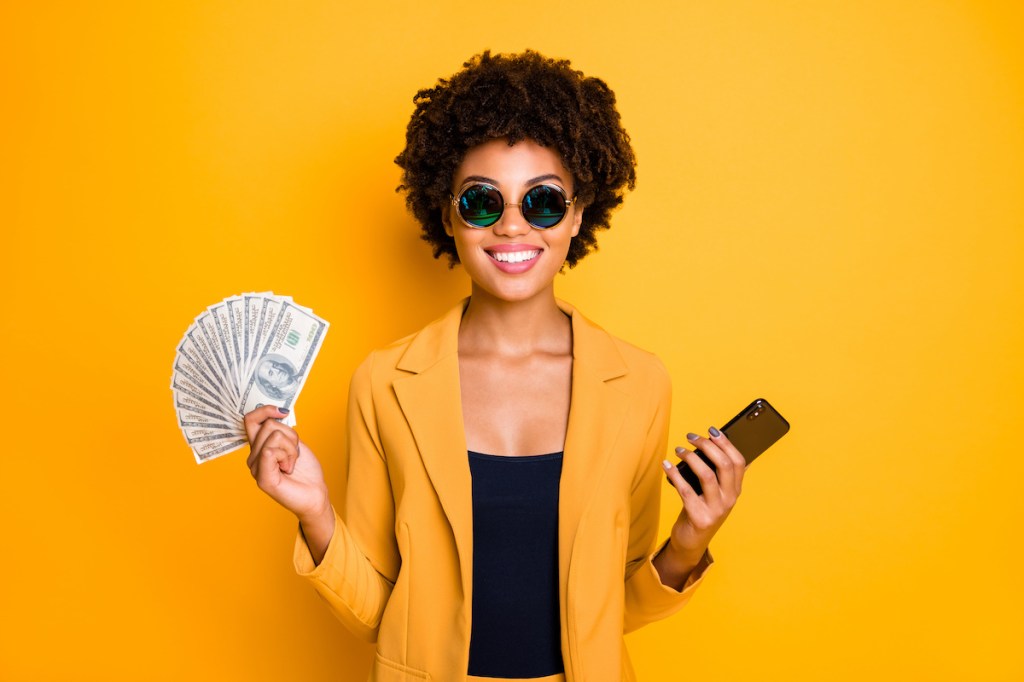