Here’s how Erik Schlopy takes his Olympic experience and applies it to selling homes.

When Erik Schlopy broke his back during a bad crash at the FIS Alpine World Ski Championships in 1993, this three-time Olympian probably wasn’t thinking about how the experience would eventually parlay into a successful real estate career. 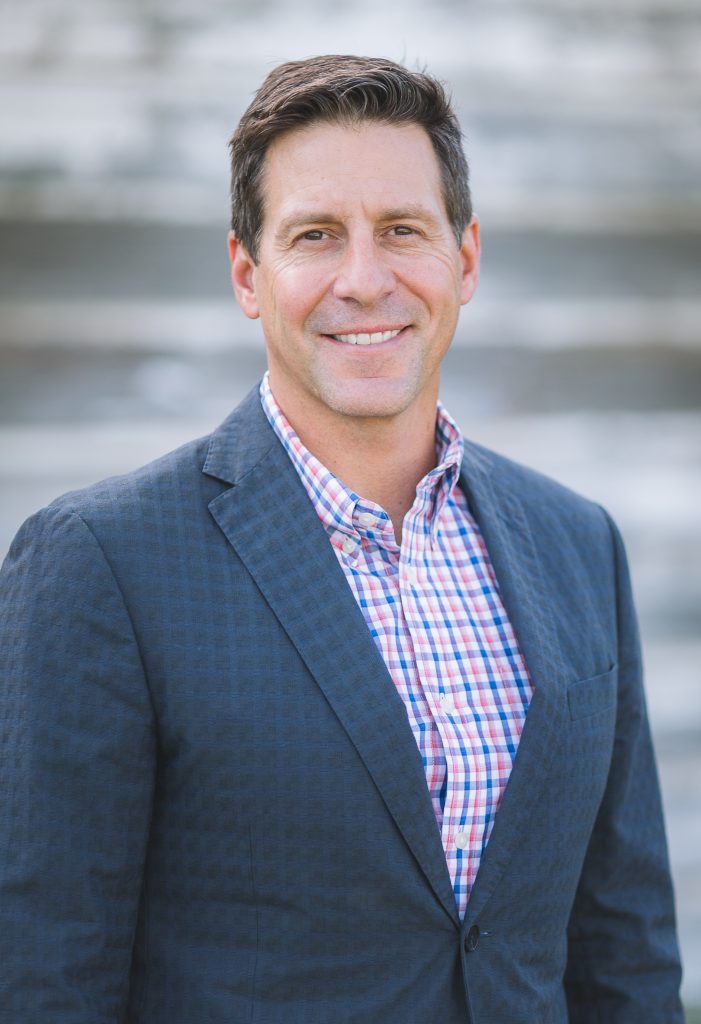 But that’s exactly what happened. A Park City, Utah, resident since 1992, Schlopy’s first foray into real estate was a Steamboat Springs condo that he bought, fixed up, and sold for a profit. He went on to own townhomes, single-family homes, and land—experiences that would prove useful when he got his real estate license in 2003.

Now a REALTOR with Coldwell Banker Residential Brokerage, Schlopy still skis regularly, often with his buyers and sellers. Here’s how his successful skiing career helps him be a more resilient, agile agent: 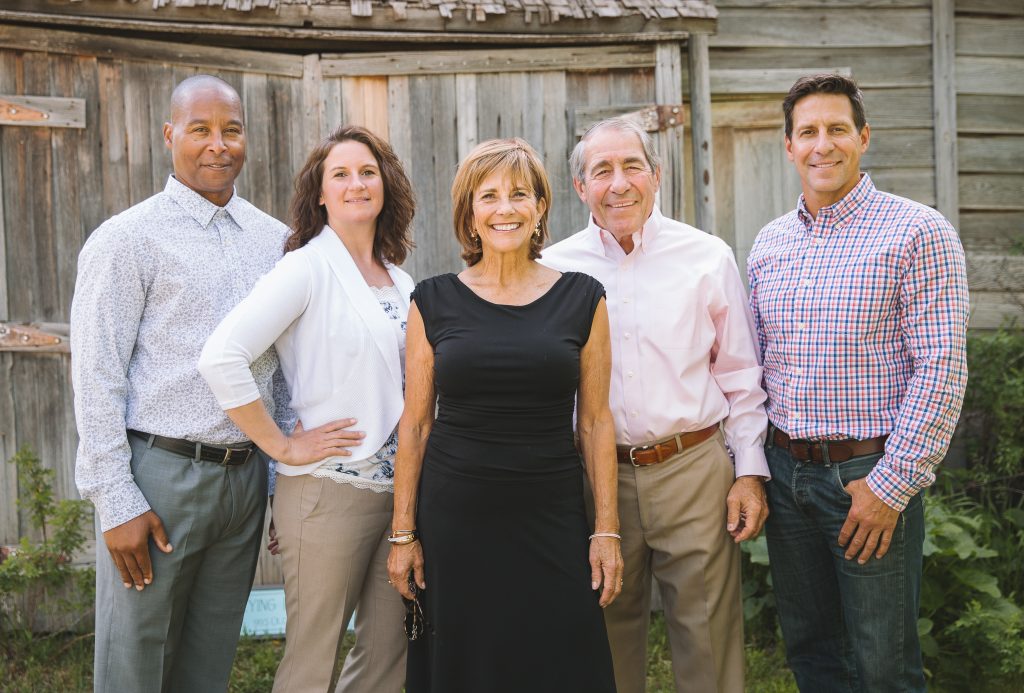 Schlopy loves showing clients a good time in Park City, be it skiing, golfing, mountain biking, or some other activity of interest. “We work to sell the lifestyle just as much as we do the real estate,” he says. “That’s something you have to get out there and do. There’s no app or computer program that can take your client skiing and share the lifestyle with them. That will never be replaced.”

Creating team goals from the bottom up

The advantages and disadvantages of teams in real estate have been an ongoing debate for decades. Success doesn’t have to be quantified solely on team goals. It’s important to track goals on a personal level, as well.