LGBT homeownership rates are 16 percent below the national average, according to a report from the National Association of Gay & Lesbian Real Estate Professionals (NAGLREP). The association partnered with Freddie Mac to study how housing discrimination truly impacts the LGBT community in its path to homeownership.

Among the findings of the report, released prior to the NAGLREP’s third annual LGBT Housing Policy Summit on April 10-11 at HRC in Washington, D.C., is that 46 percent of LGBT renters fear discrimination in their future home-buying process. 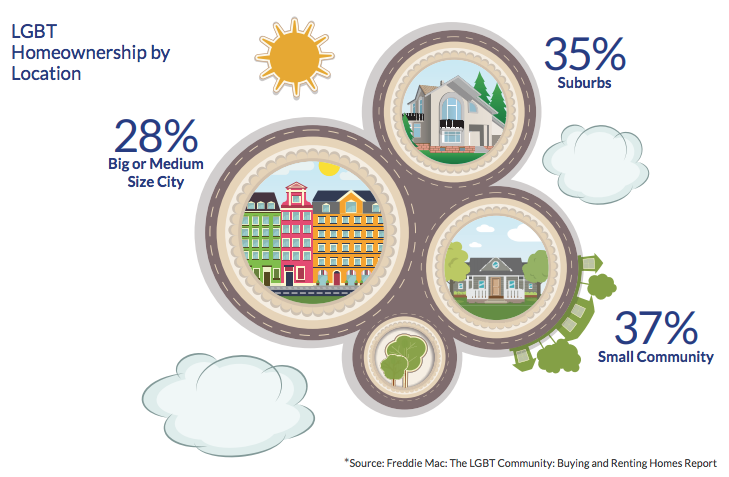 A survey of more than 640 NAGLREP members found this fear impacts LGBTs in several ways. Forty-four percent of members said these potential buyers are anxious about how welcoming their potential community/neighbors, while 40 percent said these LGBTs would be overly concerned with neighbor and community reaction if they were to have children.

Twenty-seven percent of NAGLREP members believe LGBTs will “settle” for a home without fully exploring choices while 24 percent believe the fear of discrimination will force them to remain renters.

“The survey is the first time we have explored how the potential of housing discrimination impacts on LGBT homeownership rates and the timing of the report could not be better,” NAGLREP founder Jeff Berger said. “The Equality Act, which would protect LGBTs from discrimination in a variety of areas, including housing, was just re-introduced in Congress and we will leverage our LGBT Housing Policy Summit to learn where things stand and how we can further educate the real estate industry at the local and state level.”

NAGLREP said in its report that its members are bullish on the future of the Equality Act. A majority (62 percent) of members believe passage will be within four years. And, when it passes, 47 percent of members believe LGBT housing rates will increase 5 percent or more. 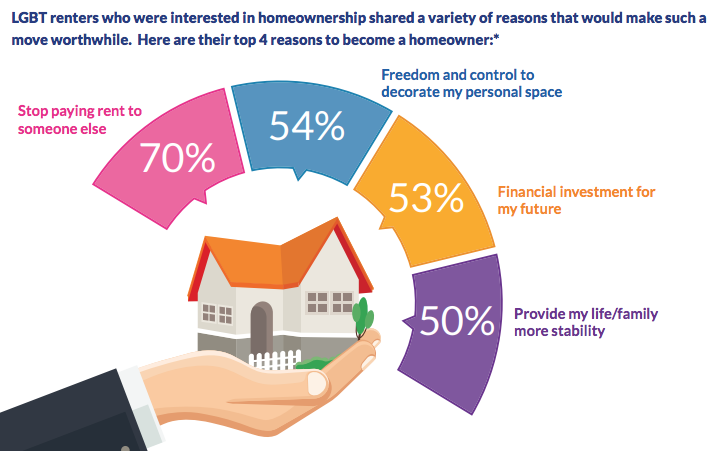 Today’s RealTrending features an exclusive interview with Adam Hergenrother, CEO of Adam Hergenrother Companies and founder of Livian in partnership with Keller Williams Realty. Adam talks about the blurring of lines between brokerages and teams, the race to become the “Amazon” of real estate and how lead generation is evolving.

10 ways to boost your real estate business and give back

Here are 10 ways to introduce some new people, processes, challenges and color into your Real Estate world…and I’m willing to bet if you step outside your comfort zone a bit, your efforts will even help you reach the next level in your business without an extra door-knock or cold call!