Realtor. Innovator. Bank director. Author. Teacher. Philanthropist. Larry Kendall has worn many hats over his 50-year business career. Now he gets a new one: Hall of Famer.

A co-founder of The Group Inc. Real Estate in 1976, Kendall was inducted on Thursday into the Colorado Business Hall of Fame. With the honor, he joins a number of Business Hall of Fame laureates from Northern Colorado, including Ken Monfort, Bob Everitt, Bob Tointon, Bill Farr, Kathryn Hach-Darrow, and Tom Gleason. 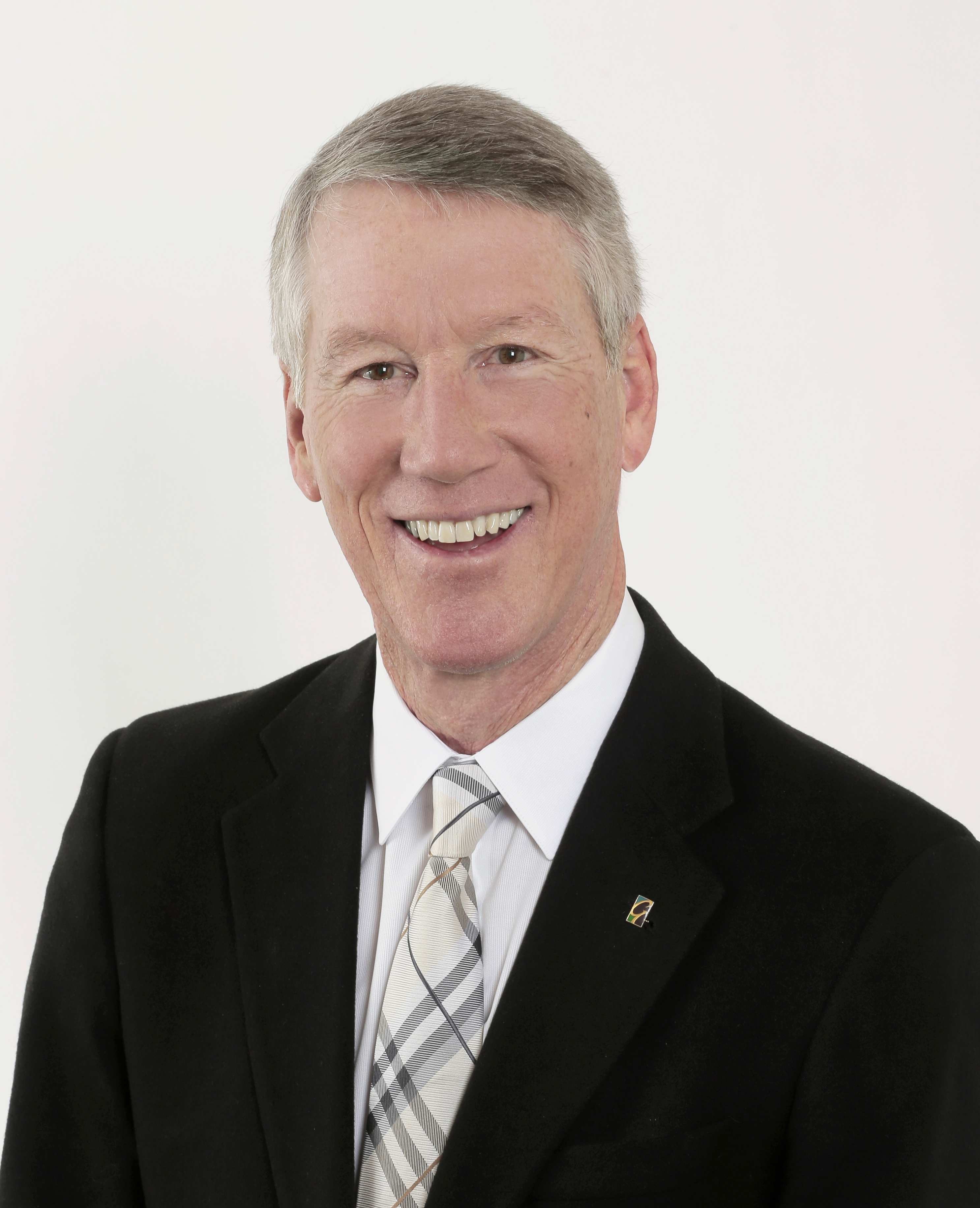 Under Kendall’s leadership – for many years he held the president and/or chairman roles before retiring in 2016 – The Group Inc. became one of the country’s leading real estate firms with its unique collective ownership model. The Group Inc. is annually among the nation’s top-ranked firms for agent productivity. Starting with 12 founding partners, the firm has grown to about 300 employees and Realtors, now totals more than $1.8 billion in annual sales, and has a hand in one out of every four real estate transactions in Northern Colorado.

Kendall is also the co-creator of the Ninja Selling System, a sales method now used by nearly 90,000 real estate professionals around the world. His book “Ninja Selling: Subtle Skills. Big Results.” was an Amazon best seller and earned the Axiom Business Book Awards Gold Medal as the best new sales book for 2018. He continues to lead Ninja Selling training seminars.

He served for 25 years on the FirstBank Board of Directors, retiring in April 2019. In that time, he missed only one board meeting, even finding ways to participate while living in Australia for six months when wife Pat was teaching there. He served on the board’s audit committee, and also trained more than 700 FirstBank officers in Ninja Selling.

“The most important impact he’s had on our community comes through his leadership, mentorship, and his contributions to causes near and dear to his and Pat’s heart,” said Group Inc. President Brandon Wells.  “They have transformed our region forever and have left a lasting legacy.”

Among his accomplishments, Kendall has been recognized as 2006 Colorado Realtor of the Year and 2007 Alumni Fellow at his alma mater Kansas State University. He holds the Leading Real Estate Companies of the World®Lifetime Achievement Award and shared the National Multiple Sclerosis Society’s Hope Award with his wife. He was previously chair of the Fort Collins Chamber of Commerce, and an instructor at Colorado State University’s College of Business

About The Group Inc.

The Group Inc. Real Estate is an employee-owned company, founded in Fort Collins in 1976. With six locations and about 300 partners, The Group is involved in more transactions than any other company in Northern Colorado. Additional information: www.thegroupinc.com

About the Colorado Business Hall of Fame

Since 1990, the Colorado Business Hall of Fame has celebrated the legacies of individuals who have ensured Colorado’s future through their values of personal integrity and community leadership. Learn more athttp://www.coloradobusinesshalloffame.org/