“The desire to hedge depreciation risk is absolutely a driver of Chinese international property investment. Most of our buyers believe that the Chinese currency will be lower than it is today against the U.S. dollar and other major currencies by the end of the year. There are some big differences from 2016, however. In 2016, there was an almost hysterical rush to invest overseas amid fears that the Chinese currency was facing rapid and possibly repeated devaluation amid unprecedented capital outflows. There was also serious concern about a possible significant slowdown in GDP growth.

“The top countries for Chinese buying in 2018, by the number of buyer inquiries, not the total investment, are Thailand, the United States, Australia, Canada, and New Zealand.”

Besides the U.S. itself, another example is Australia. The Aussie dollar is still down about 7 percent from its peak against the renminbi last year. Meanwhile, the U.S. dollar is up just over 8 percent compared to its recent low point. Australia has a currency-related affordability advantage at the moment. The cheaper Aussie dollar is still a powerful driver behind the Chinese demand for property.
Our clients say they still see value in the Australian market. 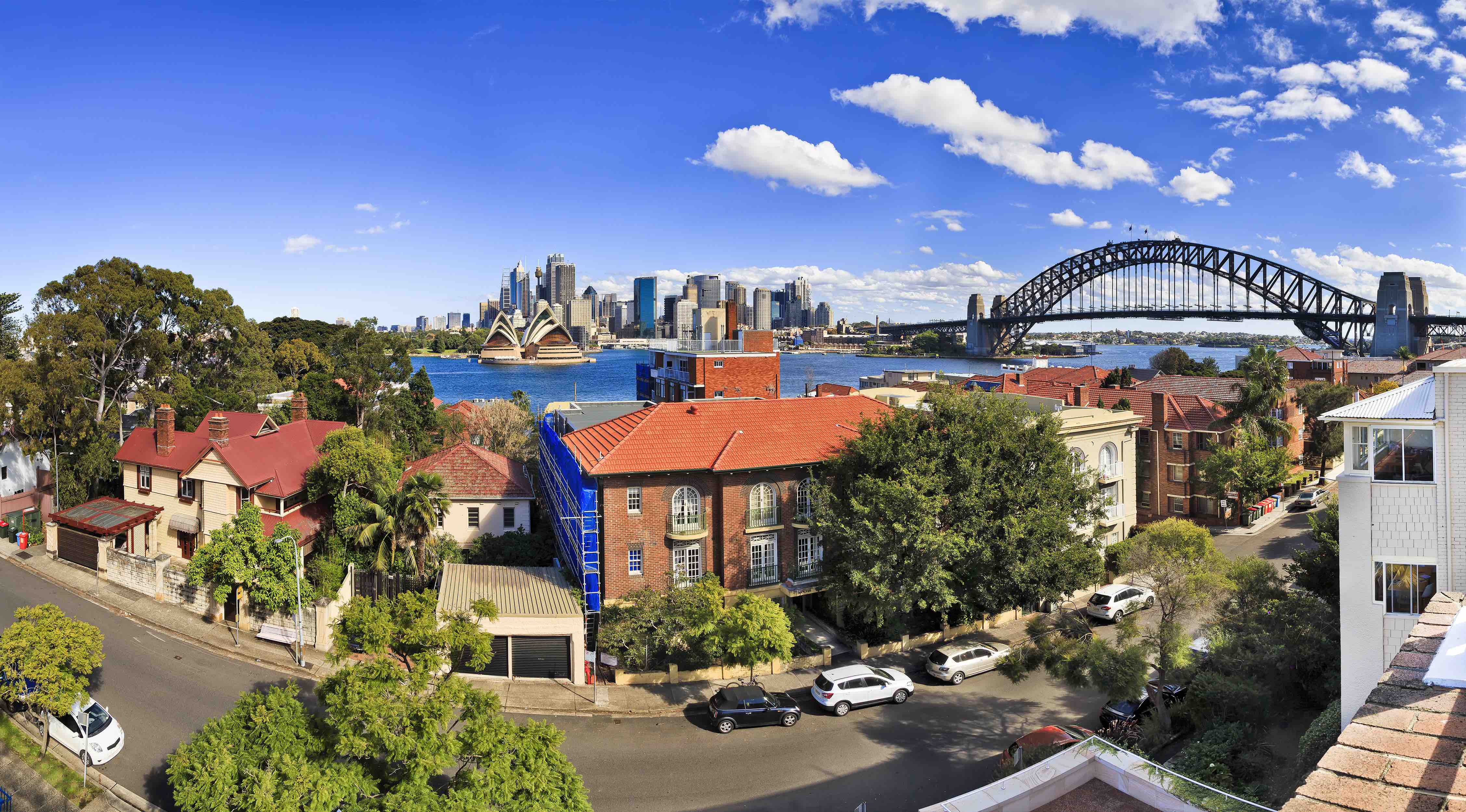 The data show steady growth in Chinese buyer demand for Australian property over the past two quarters, with an increase of 10.1% in the first quarter of 2018 and of 4.4% in the second, compared to the prior quarter. This could herald a more sustained recovery in demand at more sustainable growth rates than we saw in 2016’s massive run-up in Chinese demand. To be clear, Australia is not more popular overall with Chinese investors than the USA. The top Australian destinations for Chinese buyers are Melbourne, Sydney, Brisbane, Adelaide, and the Gold Coast – followed by Canberra and Perth.

The Canadian dollar is up more than 6% against the Yuan since its recent low point in March but is still below the levels of 2017. We believe that, despite an increase in oil prices that would normally push the loonie upwards, it is being held back because the market expects the spread between U.S. and Canadian interest rates will widen in the quarters to come.

The lower prospective rate of appreciation will tend to favor the perception of the affordability of Canadian property versus its southern neighbor. The most popular Canadian destinations for Chinese buyers are Toronto, Montreal, Vancouver, Calgary, and Ottawa.

“Pound sterling has regained most of the ground it lost against the yuan earlier this year but has still not made up the 10% it lost against the Chinese currency in the aftermath of the Brexit referendum. With it, ongoing politico-economic uncertainty and relatively flat prices, the UK is beginning to increasingly look like a lower-cost market to Chinese investors, compared to years prior. 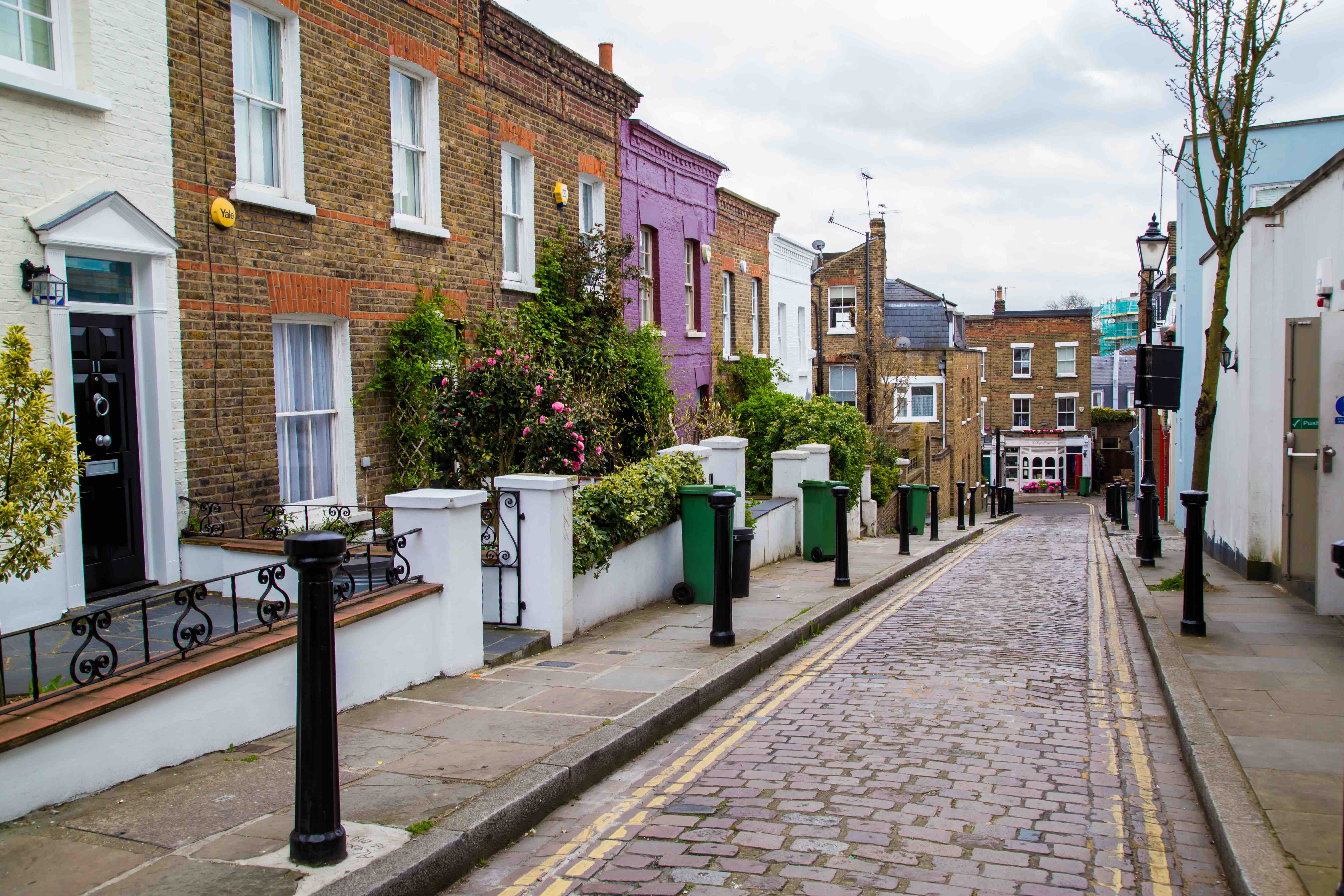 Buyers see great value in the U.K., but do not feel an urgency to move quickly—lest they miss the bargain. The most popular destinations in the UK for Chinese buyers are London, Manchester, Liverpool, Birmingham, and Edinburgh.”

The United States is, of course, the biggest market for Chinese investment in the world, by value. With the most active reserve bank, it is also the major market where investors expect the local currency to climb most in the year to come. 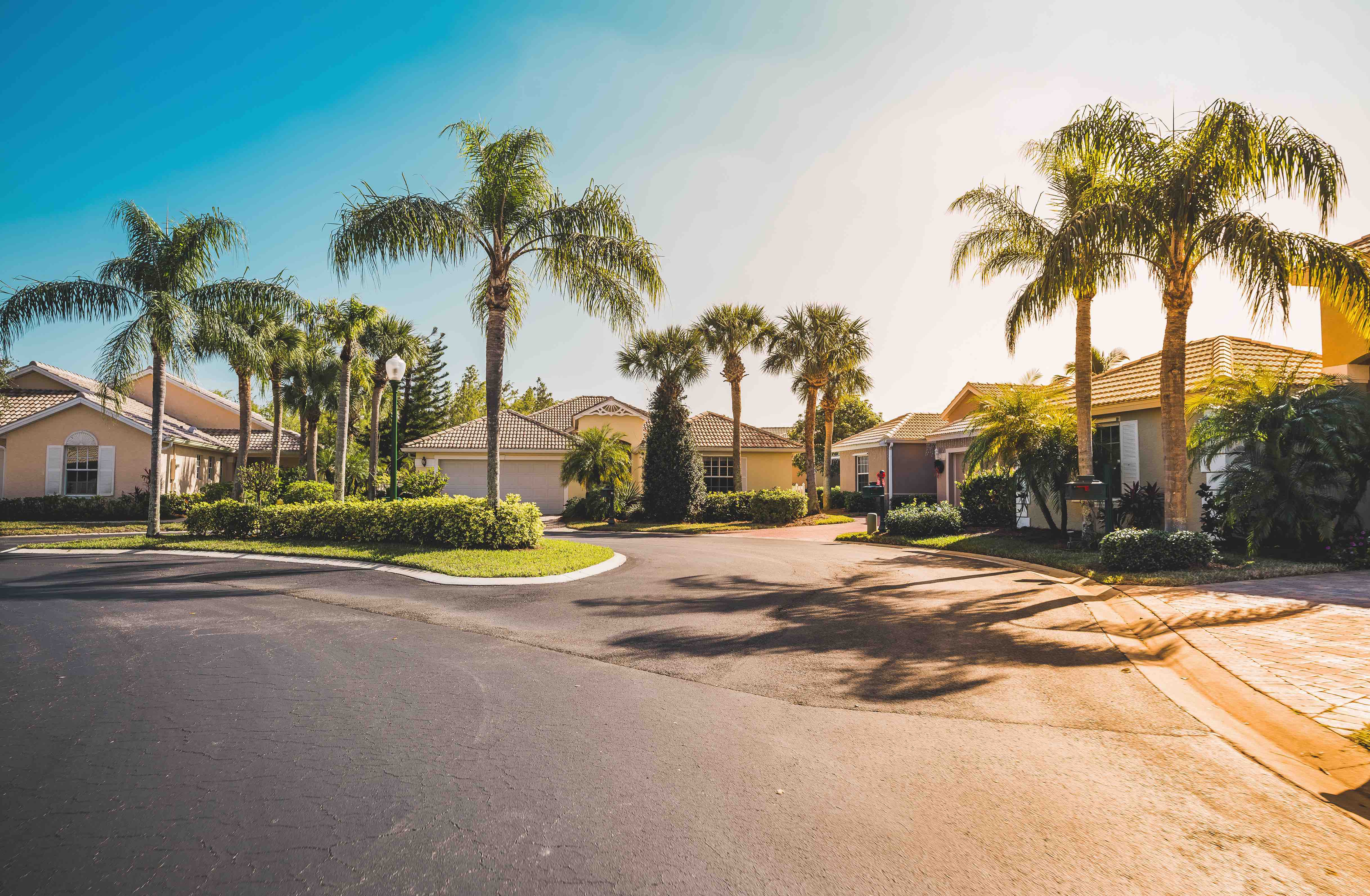