A commonly asked question I get is, “what’s the hot global  market to watch?” In recent time, the UK market has shown increasing purchase power into the United States, and it’s one market I believe we should all be watching closely.

While the world’s eyes have recently focused on the UK for the Royal Wedding, over the last six months Investorist has seen a 46 percent spike in online searches from UK brokers with interested buyers looking to park their pounds in U.S. property.

Dramatic changes to stamp duty regulations (aka property taxes) in recent times by the UK government is one factor fuelling the desire for property abroad. The changes have meant that buyers will now have to fork over an additional 3 percent on second home purchases— a substantial chunk of money for some.

Five other motivators driving UK money to the US include:

But above all, for anyone looking to tap into any new market, working with local brokerages is a must-  trying to attract buyers directly is always going to be difficult because of the hurdles and tremendous effort needed to get the deal done. By taking a “boots on the ground” approach, you’ll be dealing directly with local brokers who have access to qualified buyers, a good grip on their wants and desires, and knowledge of their preferred pricing. Platforms like Investorist make it easy for developers to engage and connect with these brokers, market their development and make the sale in new and emerging markets like the UK. 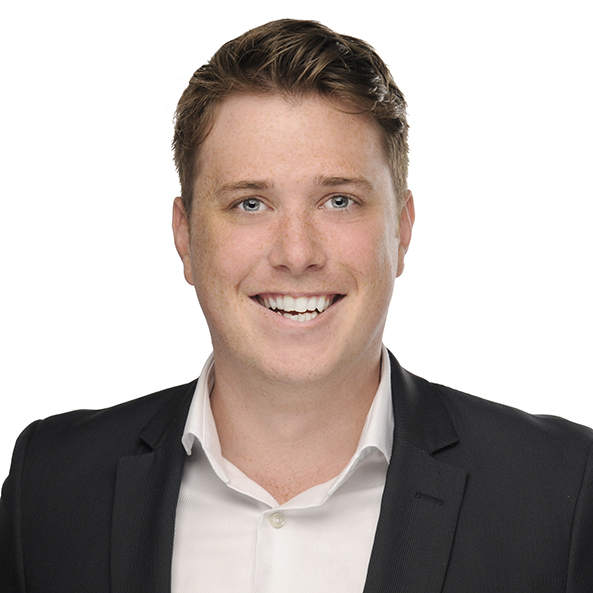