The California Association of Realtors® and REAL Trends recently studied the financial metrics of teams. While full results are not available, there is one piece of data that demonstrates where a great deal of value resides in the residential brokerage industry.

First, recall that we collect financial data from hundreds of brokerage firms of all models, brands, and regions each year. From that, we released a report that showed that the Average Gross Margin (the amount brokerage firms have for their own expense after commission payments to their agents) in the United States was about 15 percent for the 18 months ending June 30 of this year. Further, the report showed that this critical metric had declined from about 22 percent just five years ago. Keep that 15 percent Gross Margin in mind as we proceed.

What Are Team Leaders Paying Agents?

In studying the newly compiled team metrics, we noted that, on average, these teams from across the country paid about 35 percent of their gross commissions to their inside agents. That means that these teams, who averaged approximately $1.1 million in gross commissions per year, had a Gross Margin of 65 percent. That means that the Gross Margin for a typical team was 50% higher than the Gross Margin of the average brokerage firms in the country now. 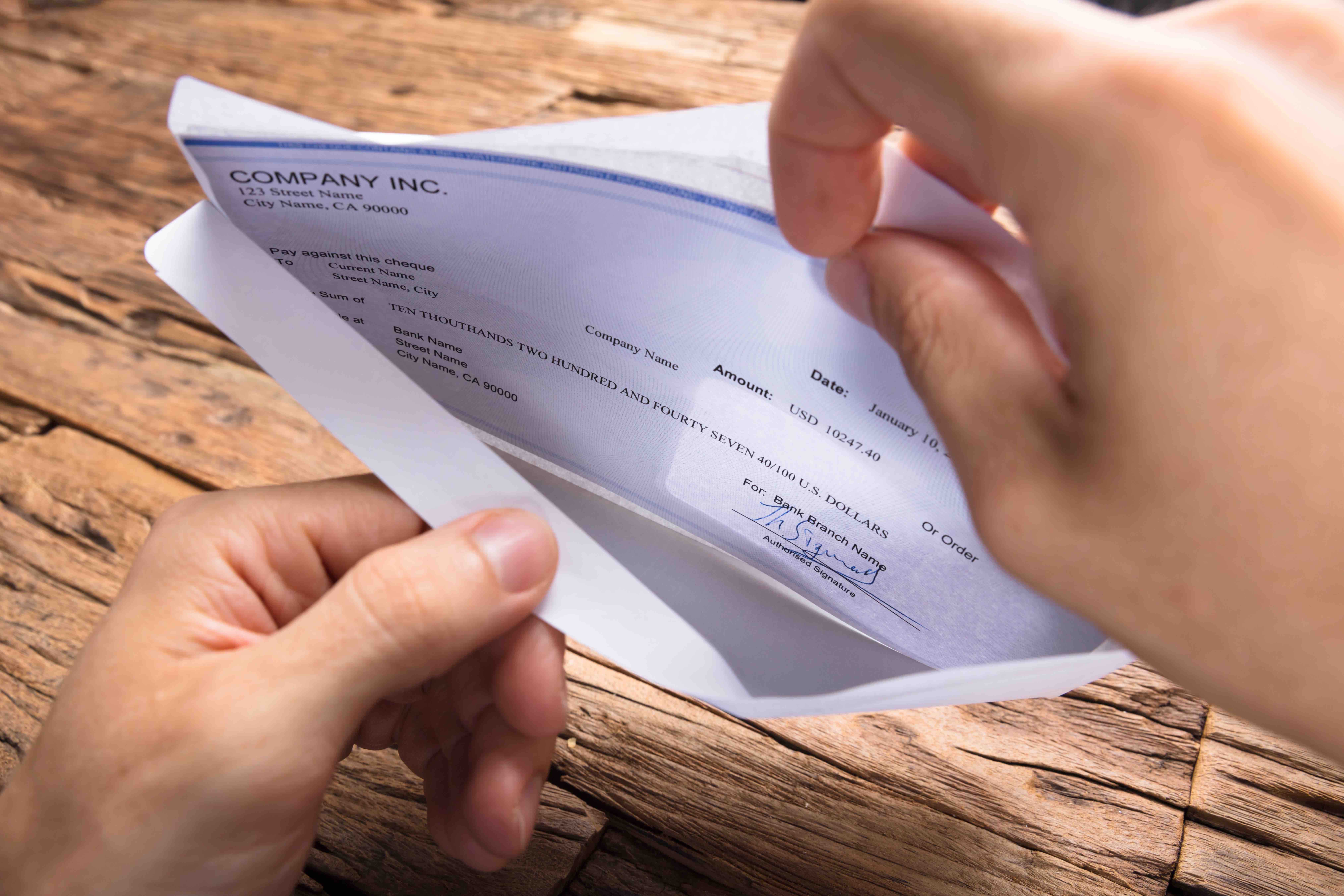 Now, these teams were typically lead generation models where the team itself generates most of the business of the team. This lead generation can come from a sphere of influence (SOI), direct mail, online leads and other forms of prospecting. The key is that when a brokerage organization generates most of its business, the amount paid to the agents who serve the firm’s customers is less than when a brokerage provides little to none of the leads.

Now we have a clue as to where the value resides. The majority of value does not lie in the marketing, technology, facilities, management, brand, education provided to agents; rather; it’s in the delivery of opportunities to serve buyers and sellers. The value of referrals can be said to be about 50 percent of the total commission generated from transactions.

Yes, this is an imperfect measurement, but it is instructive. For all the investment in the multiple support systems mentioned above, the fact is that agents are willing to receive a substantially reduced commission split where the firm itself provides the business opportunities.

The Challenge for Brokers and Teams

One other note—in speaking with teams with whom we’ve consulted in the past two years, even they have the challenge of retaining agents willing to work as inside agents at a lower split.

Several teams have commented to us that one of their biggest challenges is keeping agents who’ve gained experience and a following and who want a higher split even while staying on the team. And, like brokerage firms, they’re having some challenges attracting new agents at these lower splits even when the agents have little experience or their book of business.

There is great value to be unlocked for those brokerage firms who can demonstrate that they can either directly or indirectly deliver leads and referrals to their agents, particularly their new agents. While it won’t end the challenge of how agents generally behave once they’re up and running, it does point to a solution to how a brokerage can attract newer or lower productive agents and improve their gross margin in doing so.