On a recent trip to Australia to research the changes in the property market and trends affecting the residential real estate market, I came across interesting real estate facts about Tasmania.

Tasmania is an island state of Australia located 150 miles south of the Australian mainland covering approximately 25,000 square miles. It has a population of approximately 525,000 people. National parks and World Heritage sites cover half the island and about 40 percent of the population live and work in the state capital, Hobart. Tasmania was permanently settled by the British in 1803 as a penal settlement and became a state of Australia in 1901.

Hobart may be a small city, but it offers modern city-style living with the country on its doorstep. The city is attracting many artists, sculptors, painters, and writers, as well as tourism operators who are taking advantage of a booming tourism industry. There is a wide range of housing options with cute townhouses in Salamanca, grand old stately homes in Battery Park, homes for renovation in Glebe and more modern homes in cosmopolitan North Hobart. 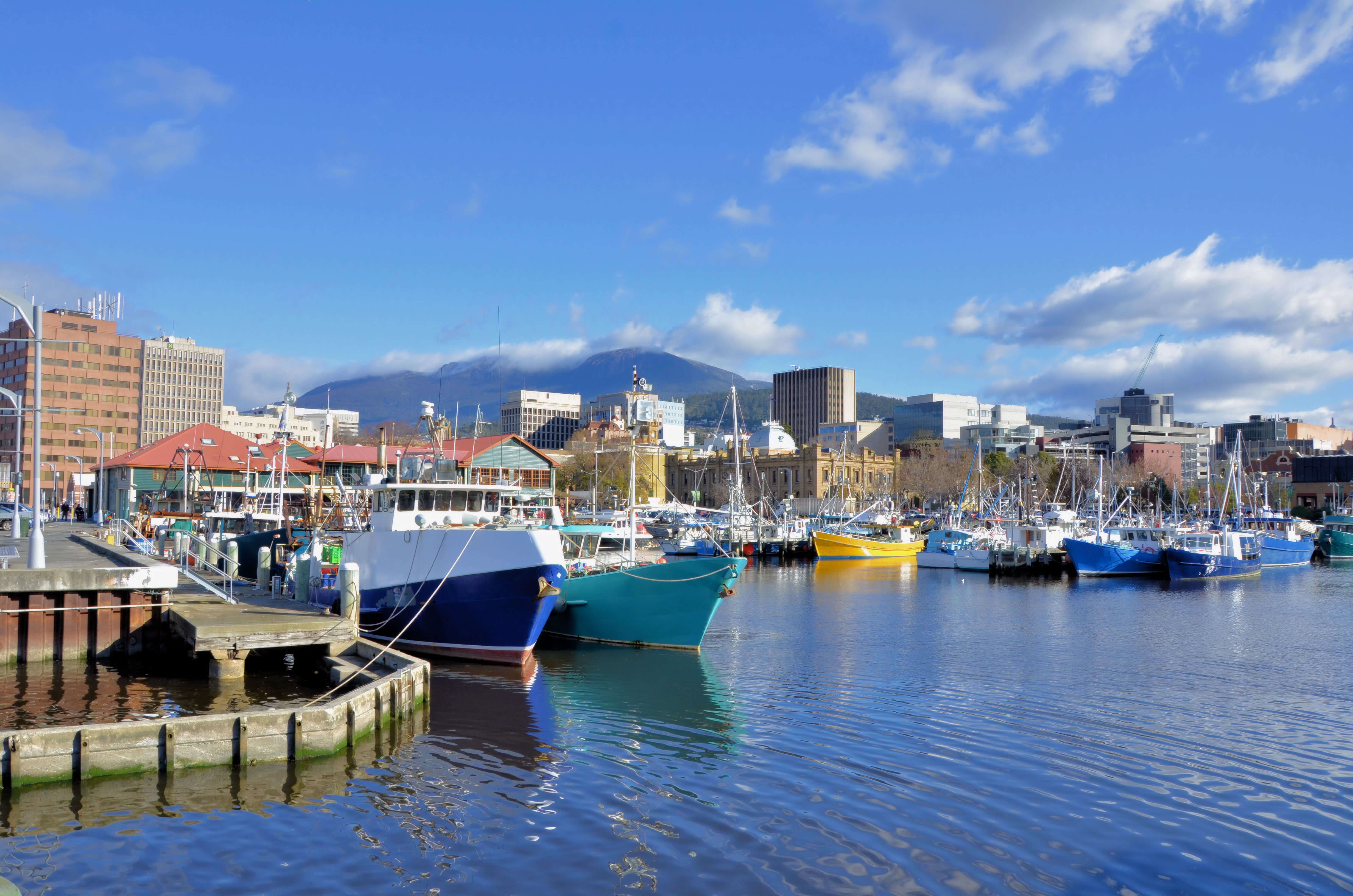 The median single-family house price for a 1,700 to 2,200 square-foot home is nearly $500,000, and demand for homes is currently high. The median rent for a similar property is approximately $1,500 per month.

It’s also been reported in The Australian that a Chinese investor purchased 6,500 acres of prime land on the outskirts of a small seaside town, Swansea, 65 miles from Hobart. He plans to build a $100 million tourism town with luxury resort hotels, villas, apartments, a golf course and conference center. This will open up job opportunities and be a big boost to tourism in Tasmania.

The development has received strong support from residents and the mayor of Glamorgan Spring Bay who believes that the area’s population, which has an average age of nearly 65, will benefit from the attraction of younger people who will stimulate the real estate market.

It was also reported in The Australian that 76 of the 113 churches in Tasmania are to be auctioned soon to fund compensation for victims of child sex abuse by the Anglican [Church of England] clergy. As you can imagine, this has caused great consternation among the church’s parishioners and is posing some interesting real estate challenges. Many churches are built on land donated in perpetuity by private citizens, and the fate of graveyards attached to the churches are now the subject of government review and clergy meetings.

Heritage, history, culture, religion: The social fabric of this island is up for grabs. It’s a goal of the diocese that when the churches are sold, funds will be made available for new ministry in school halls, meeting rooms and private homes.