Conversations about automated valuation models (AVMs) can be painful. Buyers and sellers often think prices listed on consumer-facing sites like Zillow are accurate when in reality, Zestimates are automated estimates that can be incomplete. But sometimes this works in an agent’s favor.

Take the case of Penny Brockway, a real estate agent and co-owner of Brockway Realty in League City, Texas. A longtime resident, Penny describes League City as a fast-growing area between Houston and Galveston. Formerly a farming community, it now boasts very new housing stock as well as dated housing stock, with many older homes having undergone complete or partial renovations.

A recent client of Penny’s wanted the Brockway team to list her home for a quick sale, hoping to break even at a listing price of only $6,000 more than she paid for it just a few years earlier.

After researching the property and generating comps, Brockway realized she could list the property for as much as $227,000. The client, despite her skepticism, agreed to test an asking price of $220,000 and was thrilled that the house went under contract in eight days for that amount. 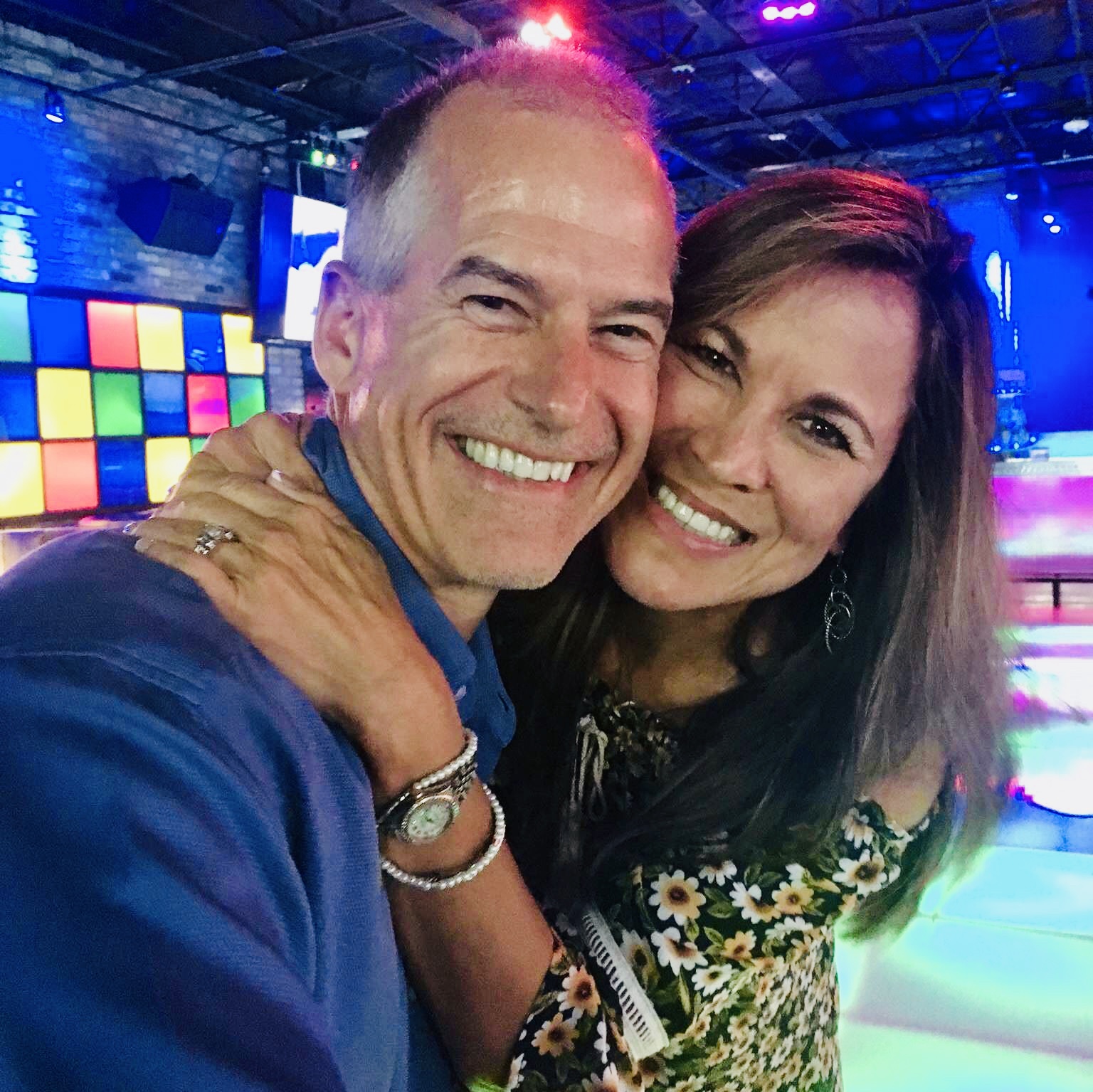 Brockway, who pursued real estate as a second career after retiring as a schoolteacher, recalls that Zillow was just beginning to have an effect on the industry when she joined her husband in his firm six years ago. Brockway says her hyperlocal knowledge, as well as tools provided by National Association of Realtors®, have helped her succeed in the age of Zillow.

This particular client’s house, which was located in an older neighborhood, had been totally gutted and renovated. Because nearby homes represented a variety of conditions, using a tool that relies on averages could be misleading.

Just as common, if not more so, is the scenario in which a homeowner believes their property’s value is higher based on valuations found on consumer sites. These conversations can be difficult for a real estate agent hoping to win over a client.

Brockway credits NAR’s Realtors Property Resource (RPR) for helping her create more accurate valuations for her listing presentations. The tool allows her to factor in a property’s unique attributes, such as above-average square footage, an addition that’s not on public record, a renovation or other improvements, to provide a more accurate valuation.

Thus, when she encounters potential sellers who have an overinflated perception of their property values, she is able to get specific. “When I’m using RPR on my computer and they’re sitting next to me, I can tell them the local market conditions in their neighborhood. I will say, ‘here are five comps. Is your exterior same, better or worse?’

“They get to see whether your value is lower, higher or the same, and why.”

It seems even Zillow agrees that its Zestimates can’t compete with a local expert. On its site, it explains how it gathers the raw data used for its Zestimates, and concludes, “We advise potential home sellers to work with an agent with a lot of local knowledge because algorithms are helpful for coming up with a range of fair valuations for their home, but an agent is an expert on what kind of pricing and marketing strategies can maximize the final sale price of a home.”