There is no disputing that there are barriers to millennial homeownership.

A recent study from the Federal Reserve found millennial homeownership for adults ages 24 to 32 fell 9 percent from 2005 to 2014, landing at 36 percent. The homeownership rate for the general population fell 4 percent, for an overall rate of 65 percent in 2014.

The researchers say about one-fifth of the decline in homeownership by young adults was tied directly to student debt, translating into 400,000 borrowers who could have owned a home by 2014 but didn’t because of student loans. The Fed study points to the impact of credit availability, noting that credit was easier to obtain before 2008: “Following the (housing) crisis, loan underwriting may have become more sensitive to student loan debt, increasing its importance in explaining declining homeownership rates.”

Additionally, having student debt early in life leads to having a lower credit score later, say the Fed researchers.

The Fed’s findings are similar to research undertaken by the Student Loan Review, which found that it takes 12 years on average for millennials with loan debt to save for a 20 percent down payment on a home. The vast majority (83%) of people age 22-35 who haven’t bought a house blame their student loans.

But then, there are millennials like Ben Mizes, 25, who began buying properties two years ago and went on to launch a real estate marketing firm. His firm, Clever Real Estate, based in St. Louis, connects buyers and sellers by offering rebates to buyers and lower listing fees for sellers.

Millennials, Mizes says, “have a preconceived notion that buying a home is totally unaffordable. That you have to have money in the bank.” He notes that there are options for first-time homebuyers to purchase with just 3.5 percent down. 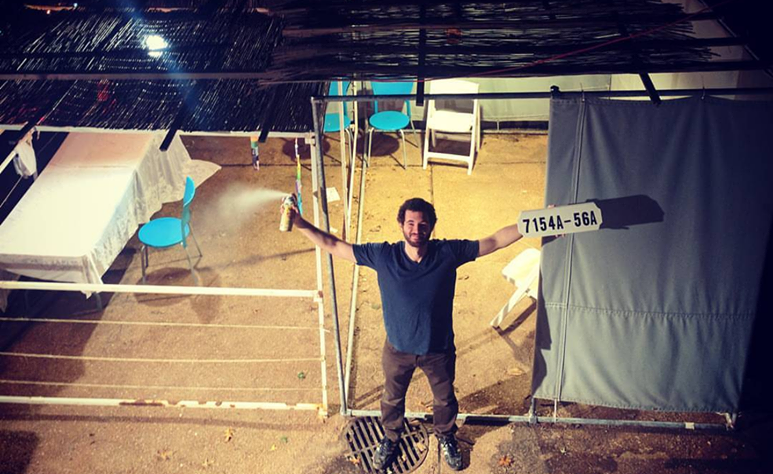 Clever Real Estate surveyed homebuyers to get a better understanding of buyers’ perspectives across multiple demographics, and released the findings in a recent report, “Millennial Home Buyers Are Not Who You Think They Are.”

But one insight does not bode well for younger homebuyers: Thirty-one percent of millennials were looking for starter homes in the range of $100,000 to $200,000.

As an investor who owns 22 doors, his insights are apt. But Mizes may be an exception; he graduated college without student debt.