How U.S. brands became household names on a global scale.

Over the last 30 years, we’ve become accustomed to our popular brands such as RE/MAX, C21, Coldwell Banker, ERA and Keller Williams to name a few, becoming known Internationally. Some of these brands embarked on their international journey in the late ‘80s and early ‘90

Due to many factors, the growth and development of these strong U.S. brands in foreign countries have not been easy, and it’s taken a lot of hard work and careful planning to reach the maturity levels we see today.

Challenges these brands had to overcome are: 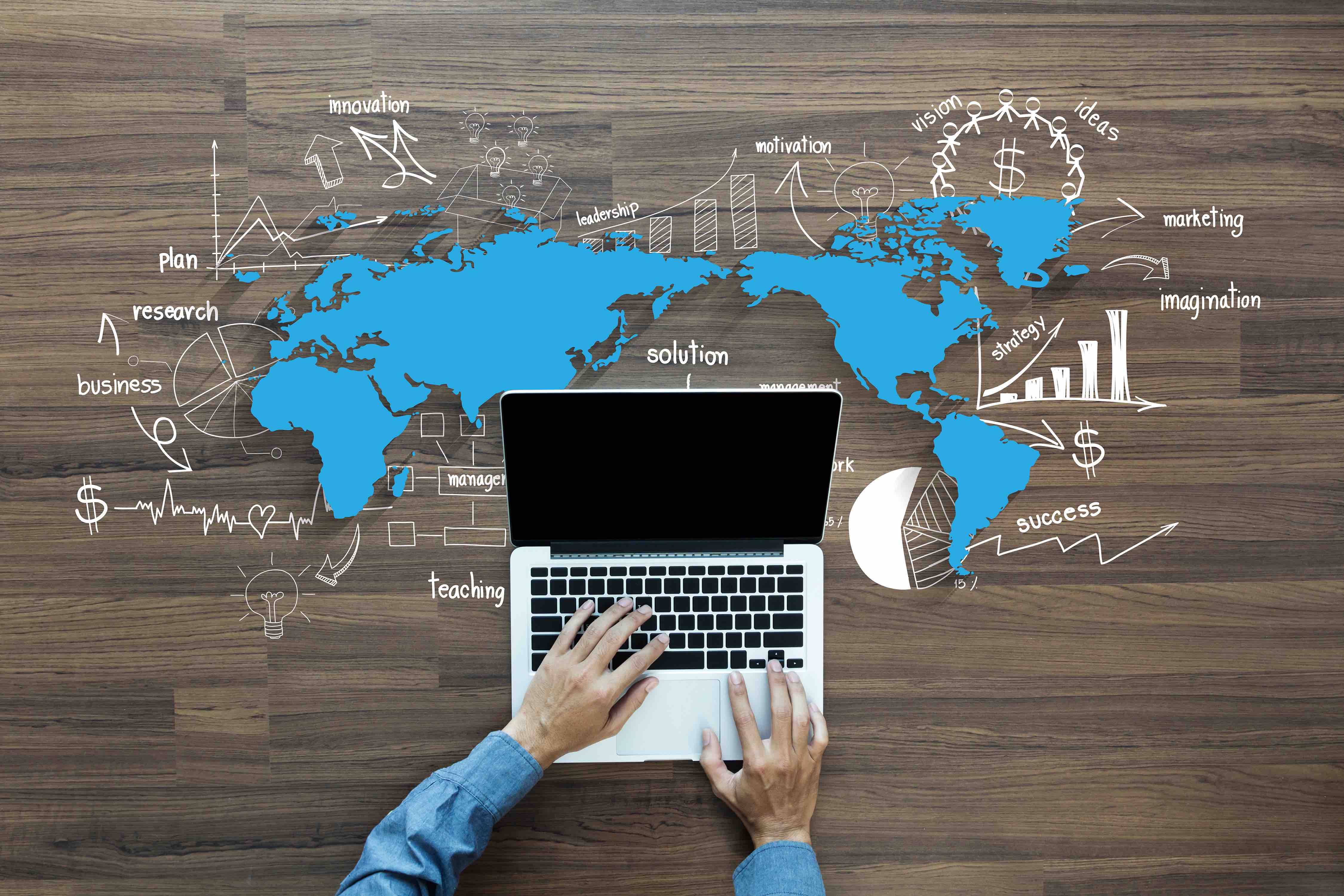 Foreign Companies Coming to the U.S.

There are also many well-known brands not based in the United States that have made significant inroads into international markets. Savills is a global real estate service provider listed on the London Stock Exchange with representation in over 40 countries in Europe, Asia Pacific, Africa, Australia and the Americas and Caribbean. The company was founded in 1855 and employs more than 30,000 people operating from more than 600 offices.

Knight Frank is a company of global real estate consultants and real estate research teams headquartered in London and represented in 59 countries with over 400 offices.

Sothebys International Realty is represented in 69 countries with over 900 offices and more than 22,000 sales associates.

Christie’s, a British auction house, has built a global real estate network operating mostly in luxury real estate markets and represented in over 45 countries with over 130 offices.

Harcourts founded in 1888 in New Zealand has over the last 25 years expanded to Australia, Fiji, China, Hong Kong, South Africa, Indonesia, UAE, Canada and the US and has over 800 offices.

Engel and Völkers International, based in Germany, has expanded to over 30 countries with over 800 offices and more than 10,000 employees.

Hamptons International, part of the United Kingdom’s largest real estate group Countrywide, operates in more than ten countries and also has many locations in the Caribbean.

Purplebricks, the fixed-fee provider based in the U.K. has, in recent times, established in Australia and the United States.

I’m sure that over the next five years, we will see even more well-known real estate brands moving into the international arena.

New report uses predictive analytics to project which housing markets will see the biggest increase in inventory over the next quarter.

These 7 YouTubers not only offer advice on marketing yourself as a Realtor, they’re leading by example with YouTube channels leaving viewers wanting more.