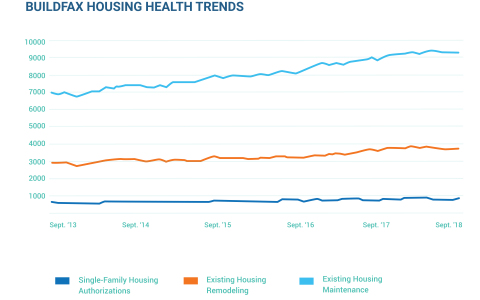 BuildFax, headquartered in Austin, Texas, is trusted by the largest insurance and financial institutions in the world to deliver business-critical property condition and history data. With the only database of its kind encompassing more than 23 billion data points on commercial and residential structures, BuildFax delivers detailed data on remodeling, solar installations, new construction, roof age, major systems, maintenance history and more. To learn more about BuildFax, visit www.buildfax.com.