At this moment, the novel coronavirus COVID-19 is spreading across the U.S. and devastating the economy, but its effects won’t be evenly distributed across the country. A new study by Clever Real Estate uses a hybrid metric to assess and rank the vulnerability of 107 American cities, and a lot of their findings might surprise you. For instance, living outside a dense major city doesn’t necessarily mean you’re safer, and the debt levels of your city might have more influence over your economic vulnerability than your personal income does.

How does all this affect the real estate industry? Long term, no one is sure, but we’ve already seen NAR discourage realtors from holding open houses, and iBuyers like Zillow and Redfin have already stopped extending instant offers. The pandemic is going to change the way the industry operates for the foreseeable future, but the outlook is still bright; after reviewing the cities most likely to be hit hard by COVID-19, we’ll go over some strategies that agents can use right now to adapt to changing circumstances.

How Does the Study Measure Vulnerability?

The Clever study uses four main metrics to assess how vulnerable a city is to coronavirus, and it weighted those measures differently. Social responsibility, given 1X full weight, looks at residents’ willingness to participate in socially responsible actions to prevent the spread of the virus; it also looks at innovation and overall civic engagement. Economic vulnerability, given 2X full weight, looks at the economic health of a city, and how it could be impacted by the virus. Financial vulnerability, given 3X weight, measures residents’ ability to afford testing, care, and time off work. And finally, health vulnerability, given 4X weight, examines likelihood of rapid spreading, potential death rates, and availability of treatment.

By combining those four metrics, the study came up with a ranked list of the most vulnerable cities in America. Let’s look at some of the cities that topped the rankings.

It’s probably no surprise that New York City, currently the main epicenter for the U.S. outbreak, tops this list.

The main reason NYC is so vulnerable to the coronavirus is its density. It’s the most densely populated city in America, with about 10,900 residents per square kilometer, or almost twice as many as San Francisco, the second place city on this list. And all those people are constantly rubbing shoulders, literally— 61% of New Yorkers commute via public transportation, a number that’s all the more striking when you consider that in many cities, that percentage is 0.1% or lower. It’s no wonder that the city has a viral “attack rate” five times higher than any other city in America.

New Yorkers are relatively well-off, with a high rate of insurance, but that wasn’t enough to offset the density issue. New Yorkers, try not to venture out too often.

The second entry on this list is somewhat surprising, considering it ranks among the very best cities for financial and social vulnerability; San Franciscans are very civic-minded and collaborative, and they have a great rate of insurance and excellent access to care. Unfortunately, San Francisco has the same vulnerability as New York: density.

With 6,955 residents per square kilometer, and over a third of them (33.45%) relying on public transportation, San Francisco has a lot of people who are often in close proximity to each other.

D.C.’s situation is similar to San Francisco’s, with one major difference. It’s similar in that the city ranks very well for social and financial vulnerability: District residents are cooperative and civic-minded, and there’s a great social safety net in place, so most residents have access to insurance and health care. Where D.C. is weakest is in economic vulnerability, where it ranks first. That’s likely because the District’s economy is very reliant on the federal government; if the government shuts down because of the virus, the District will take a huge hit. Though they’ve tried to diversify the economy in recent years, D.C. is still a one company town.

Detroit has one thing going for it; it’s not nearly as densely populated as the other cities on this list (ranking only 25th in health vulnerability), which means that coronavirus spread wouldn’t be nearly as rapid. But it ranks very poorly (2nd) in financial vulnerability; 24% of residents aren’t employed, 16.7% don’t have health insurance, and 43.4% live in poverty. The population would be hit very hard if COVID-19 did spread.

The city itself is also poorly prepared for the economic consequences of health shutdown, with extremely high levels of debt and a poorly diversified economy.

How Can Real Estate Agents Adapt to “The New Normal”?

We’re looking at months of industry disruption, if not longer than that. But real estate agents aren’t like white collar employees who can just work from home; they need to sell homes to make money, and there’s no unemployment program that’s going to replace lost commissions.

So how can agents operate right now?

The idea of a virtual showing isn’t as radical as it seems; luxury and foreign buyers have used them for years, when buying a property sight unseen. And in other countries that have been hit by the virus, the industry has already adapted; in February, buyers and agents in China held 350,000 virtual showings a day, up 3500% from the previous month.

Up Your Digital Marketing

Everyone is online now, so you should be too. Delegate a large portion of your marketing funds into reaching people online, through social media, ads, and email. Just keep in mind that a recent report found that email is, by far, the most effective way to reach clients, returning $42 for every $1 spent, and yielding the most actionable data.

Specifically, think about what your offering should be in times where home buyers and sellers are likely strapped for cash. Agents are competing against flat fee MLS and other affordable models that on the face of it are attractive to agents.

Can you offer a buyer rebate?

Either way, you’ll need to convince sellers FSBO is not the way to go in these difficult times, and strong digital marketing will help you send this message to the masses.

If you and your client are determined to move ahead with in-person showings, make sure you sanitize all surfaces before and after the showing. Don’t forget to provide wipes, hand sanitizer, and masks for browsers, and remember to observe basic distancing measures. And if you do close the deal, don’t shake on it!

If you do decide to try to hold an open house, make sure you check your local quarantine measures first. If your city has a “shelter-in-place” order active, or has forbidden non-essential functions or gatherings, don’t break the rules just to hold an open house. It’s not only dangerous for public health, but could be very bad for your professional reputation if there’s a public backlash. 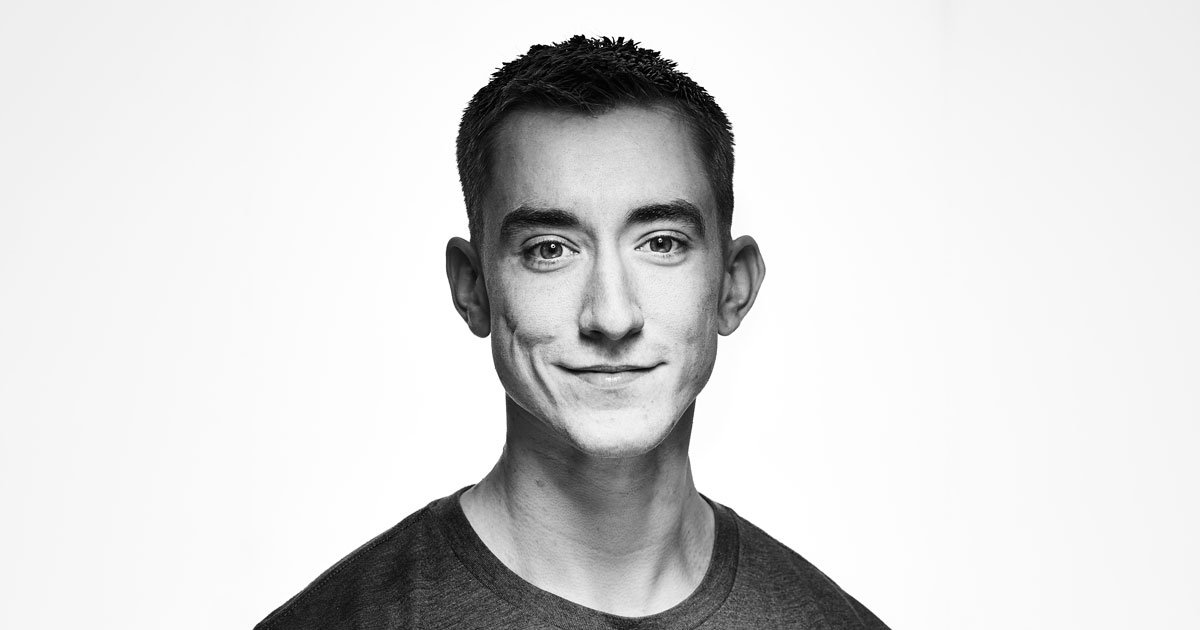 Luke Babich is the CSO of Clever Real Estate, the online referral service that connects home buyers and sellers with top-rated agents. Luke is a real estate investor in St. Louis, MO with over 24 units who specializes in multifamily units. His first investment was a house hack with Clever’s cofounder, Ben Mizes.