Since the Harvard Joint Center for Housing Studies first released its seminal State of the Nation’s Housing report in 1988, more than 40 million housing units have been built in the U.S., the country has added 27 million new households, and last year’s national homeownership rate of 63.9 percent was very close to the 64 percent rate of the late 1980s. At the same time, however, the number of Americans burdened by housing costs has risen by nearly 14 million households over the last 30 years, the number of households with student loan debt has nearly doubled, and the gap between black and white homeownership has widened.

These and other findings are detailed in the Center’s 2018 State of the Nation’s Housing report being released at the National Press Club in Washington, DC.

“By many metrics, the U.S. housing market in 2018 is on sound footing, but a number of challenges highlighted in the first State of the Nation’s Housing report 30 years ago persist today, and in many respects, the situation has worsened for both the lowest-income Americans and those higher up the income ladder.”

Growing income inequality has helped drive the increase in cost-burdened households. According to the report, the real median income of households in the bottom quartile increased only 3 percent between 1988 and 2016, while the median income for adults aged 25 to 34 rose by just 5 percent. Meanwhile, the median home price grew 41 percent faster than inflation between 1990 and 2016, the median rent grew 20 percent faster, and the nation had 2.5 million fewer units renting for less than $800 a month (in real terms).

The increases in prices and rents combined with a growing lack of subsidies for low-income households mean that nearly a third of all households (38.1 million) paid more than 30 percent of their incomes for housing in 2016, the widely-accepted metric for affordability. These include 20.8 million renters (47 percent), and of these, 11 million pay more than half their income for housing (see interactive map). While these figures are down slightly from their peak during the recession, they are significantly higher than in previous decades. 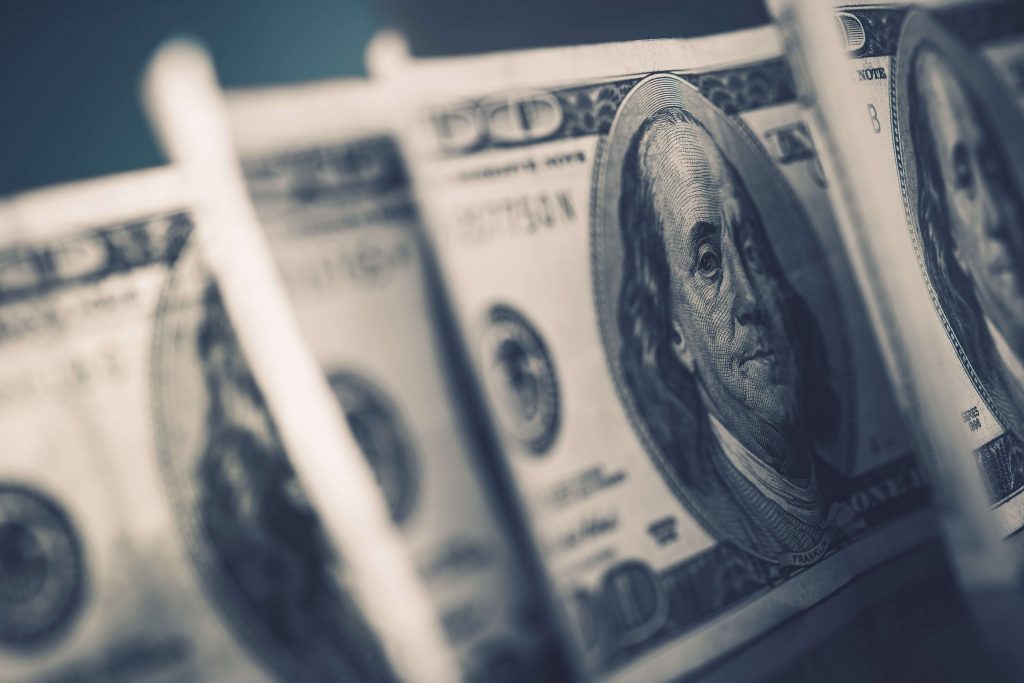 “If incomes had kept pace with the economy’s growth over the past 30 years, they would have easily matched the rise in housing costs,” notes Daniel McCue, a senior research associate at the Harvard Joint Center for Housing Studies and lead author of the report. “But that hasn’t happened.”

The Harvard report also points to constraints in the supply of new housing, which is helping fuel affordability challenges. Construction started on 1.2 million new housing units in 2017, up slightly from 2016. The entire increase last year came from single-family starts, which were up 8.6 percent but, at just 849,000 units in 2017, remained well below the 1.1 million per year historical average. In contrast, multifamily starts declined by 9.7 percent to 354,100 units. The relative lack of new housing, along with Americans’ decreasing propensity to move, limited the number of homes for sale, which dropped to record lows in 2017.

As a result, house prices rose 6.2 percent in 2017 and now top their pre-crisis peaks in a majority of the nation’s largest metros. While rents also increased by a more modest 3.7 percent, there are signs that rent increases are slowing and vacancies are increasing, particularly for new, high-end units.

The easing of conditions in the rental market reflects the fact that, after a decade of soaring rental demand, U.S. households are returning to home buying. The national homeownership rate rose for the first time in 13 years to 63.9 percent last year, up 0.5 percentage point from its low in 2016. Although the overall rate is now similar to the rate that prevailed in the late-1980s, the gap in black and white homeownership rates is larger than it was 30 years ago and homeownership rates among young adults are down sharply.

Overall, the new report shows that, if the nation is to make real progress in addressing its housing challenges, there is a clear need to expand assistance for those beyond the market’s reach. “We need strategies to help the private sector produce more moderately-priced housing,” said Herbert. “Doing so will require new approaches for making effective use of public funding, reducing construction costs, and easing regulatory barriers.”

The State of the Nation’s Housing 2018 will be released in a live webcast from the National Press Club on Tuesday, June 19 at 4pm Eastern @ www.jchs.harvard.edu