South Region experiences highest year-over-year increase for third consecutive month while the
West continues to decline, according to the ShowingTime Showing Index®

Homebuyer demand remained strong throughout the country in May as showing activity increased 1.2 percent year over year, according to the ShowingTime Showing Index®. 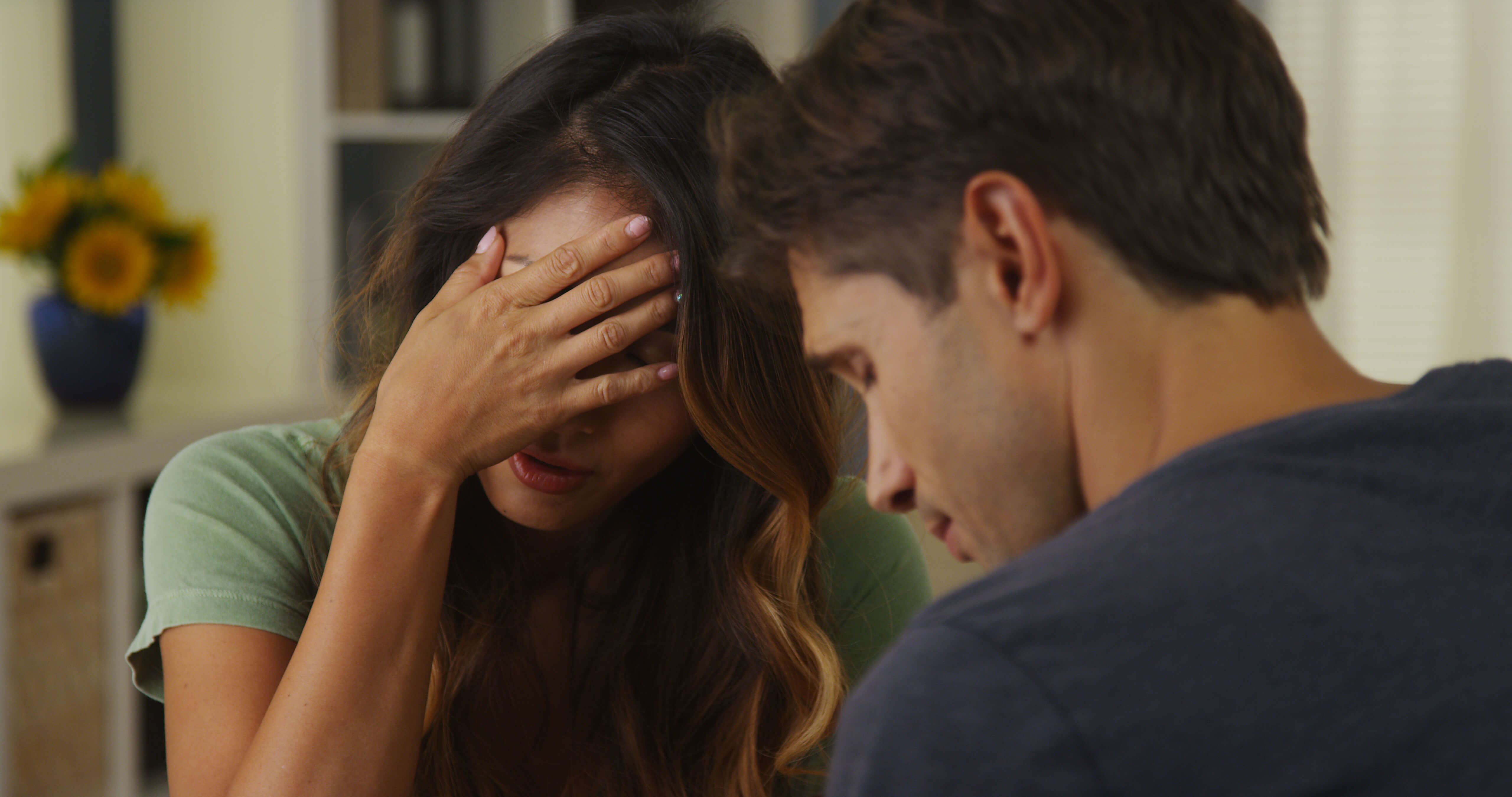 ShowingTime Chief Analytics Officer Daniil Cherkasskiy said May 2018’s numbers are mostly comparable to the previous year, with the exception of the West. 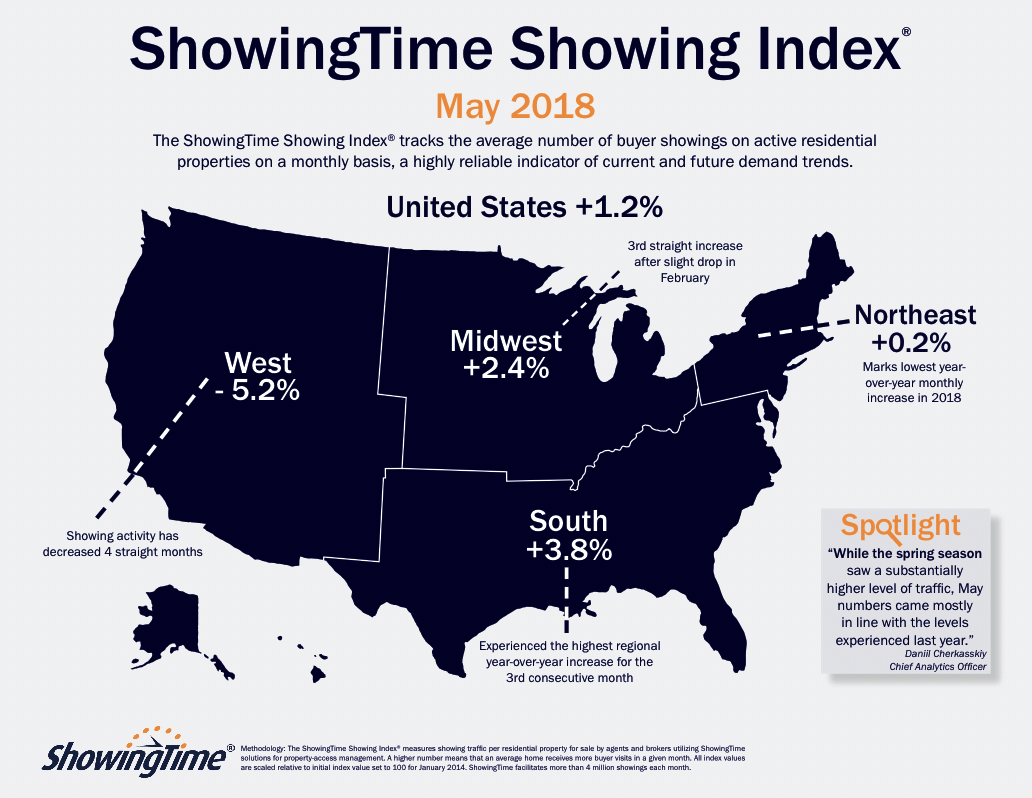 “While the spring season saw a substantially higher level of buyer traffic, May numbers came mostly in line with the levels experienced last year,” Cherkasskiy said. “Activity was up slightly year over year in the Midwest, South, and Northeast, while the West Region declined.”

The ShowingTime Showing Index, the first of its kind in the residential real estate industry, is compiled using data from property showings scheduled across the country on listings using ShowingTime products and services, which facilitate more than 4 million showings each month.

Released the third week of each month, the Showing Index tracks the average number of appointments received on an active listing during the month. Local MLS indices are also available for select markets and are distributed to MLS and association leadership.