Skip to content
2022 The Thousand Now Live!
2022 America's Best Now Live
RealTrending Podcast: Pacaso's Marnie Blanco on co-ownership trends
New research: Secrets of high-growth real estate brokerage firms
Strong wage growth more than offsets an increase in mortgage interest rates to boost nationwide housing affordability in the first quarter of 2018, according to the National Association of Home Builders (NAHB)/Wells Fargo Housing Opportunity Index (HOI) released today.
In all, 61.6 percent of new and existing homes sold between the beginning of January and end of March were affordable to families earning the U.S. median income of $71,900. This is up from the 59.6 percent of homes sold that were affordable to median-income earners in the fourth quarter.
“Continued job growth, rising wages, and strong consumer confidence are fueling housing demand. In turn, this should lead to more buyers entering the housing market in the coming months,” said NAHB Chairman Randy Noel, a custom home builder from LaPlace, La. “However, builders continue to face headwinds that could impact affordability, including chronic labor and lot shortages, rising prices for building materials and excessive regulations.” 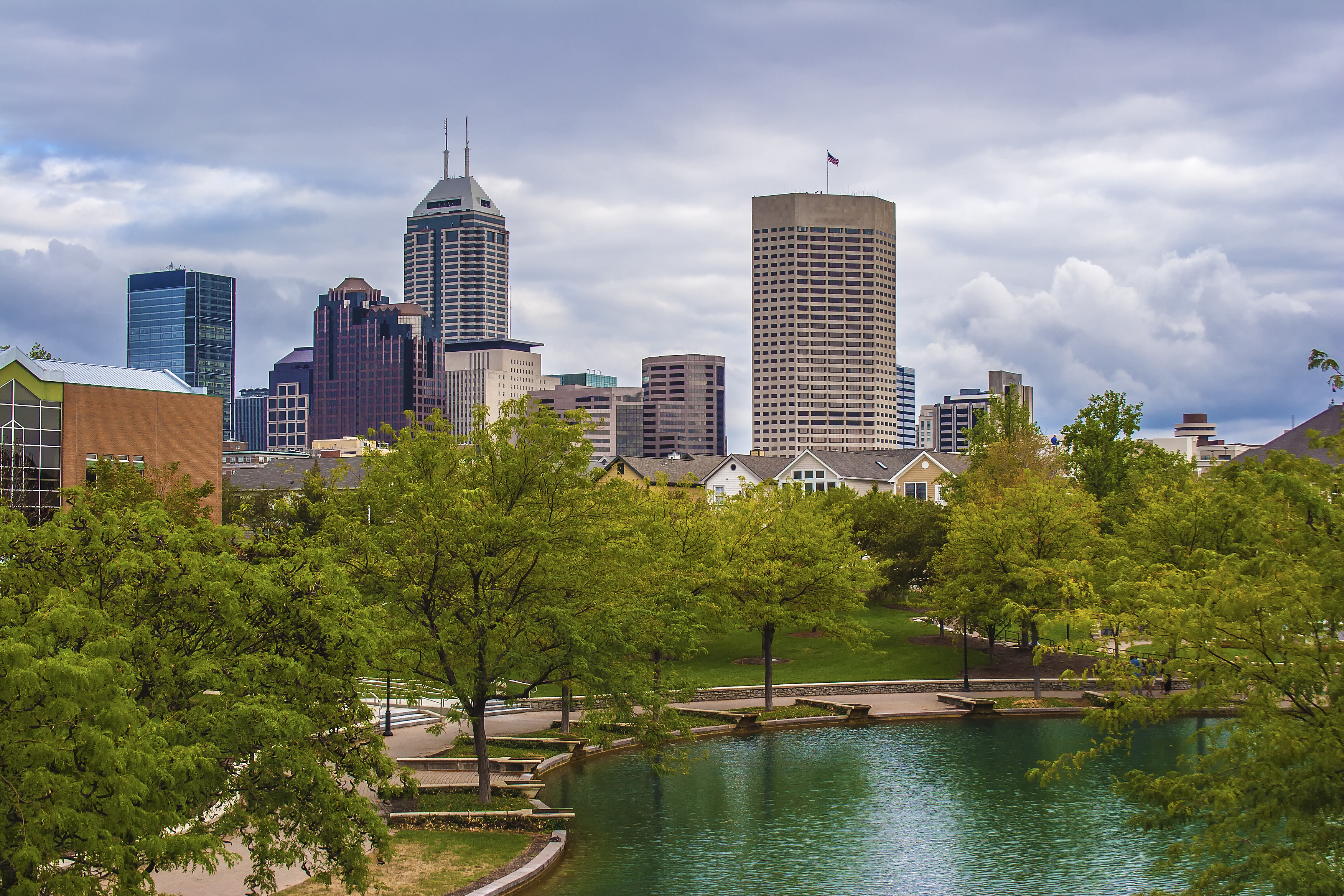 Indianapolis, IN
“At the national level, median family income rose an impressive 5.7 percent to $71,900 in 2018 from $68,000 last year, and this wage growth helped to boost housing affordability,” said NAHB Chief Economist Robert Dietz. “A growing economy, along with tight inventories and increasing household formations, will lift housing production in the year ahead. But we also expect mortgage rates to continue to rise, and this will place downward pressure on affordability.”
Average mortgage rates jumped by nearly 30 basis points in the first quarter to 4.34 percent from 4.06 percent in the fourth quarter of 2017.  Of the 237 metropolitan areas recorded in the first quarter HOI, 167 markets registered a gain in affordability from the fourth quarter of 2017, 68 posted a loss and two were unchanged.
Youngstown-Warren-Boardman, Ohio-Pa., was the nation’s most affordable major housing market. There, 90.9 percent of all new and existing homes sold in the first quarter were affordable to families earning the area’s median income of $60,100. Meanwhile, Cumberland, Md.-W.Va., was rated the nation’s most affordable smaller market, with 98.5 percent of homes sold in the first quarter being affordable to families earning the median income of $55,500.
Rounding out the top five affordable major housing markets in respective order were Indianapolis-Carmel-Anderson, Ind.; Scranton-Wilkes Barre-Hazleton, Pa.; Toledo, Ohio; and Harrisburg-Carlisle, Pa.
Smaller markets joining Cumberland at the top of the list included Springfield, Ohio; Elmira, N.Y.; Wheeling, W.Va.-Ohio; and Fairbanks, Alaska, which also posted a fifth-place tie with Binghamton, N.Y.

San Francisco
San Francisco, for the second straight quarter, was the nation’s least affordable major market. There, just 9.2 percent of the homes sold in the first quarter of 2018 were affordable to families earning the area’s median income of $119,600.
Other major metros at the bottom of the affordability chart were located in California. In descending order, they included Los Angeles,-Long Beach-Glendale; Anaheim-Santa Ana-Irvine; San Jose-Sunnyvale-Santa Clara; and San Diego-Carlsbad.
All five least affordable small housing markets were also in the Golden State. At the very bottom of the affordability chart was Salinas, where 10.7 percent of all new and existing homes sold were affordable to families earning the area’s median income of $69,100.
In descending order, other small markets at the lowest end of the affordability scale included Santa Cruz-Watsonville; San Luis Obispo-Paso Robles-Arroyo Grande; Napa; and San Rafael.
Please visit www.nahb.org/hoi for tables, historic data, and details.