Find the REAL Trending Audio at the bottom of this post

First of all and most importantly, existing homes sales have now fallen from the same period a year before, six out of the last seven months. Add to that the often adjusted new home sales index which fell considerably in July. The housing market is slowing down in unit sales, home prices are still going up, demand still overwhelms supply in most markets in the country, and particularly in the lower half and entry level of the marketplace. But while we’re still selling a good number of homes, we see inventory accumulating in the upper third of the market in most major metropolitan areas around the country. The long-awaited slow down has arrived. How long will it go on? How deep will it go? Anybody’s guess today. The Fed is going to keep raising rates. We may see mortgage rates continue to climb. Then again, if lending, or borrowing if you will, backs off, banks may become more aggressive about lending, which may keep the rates in check. 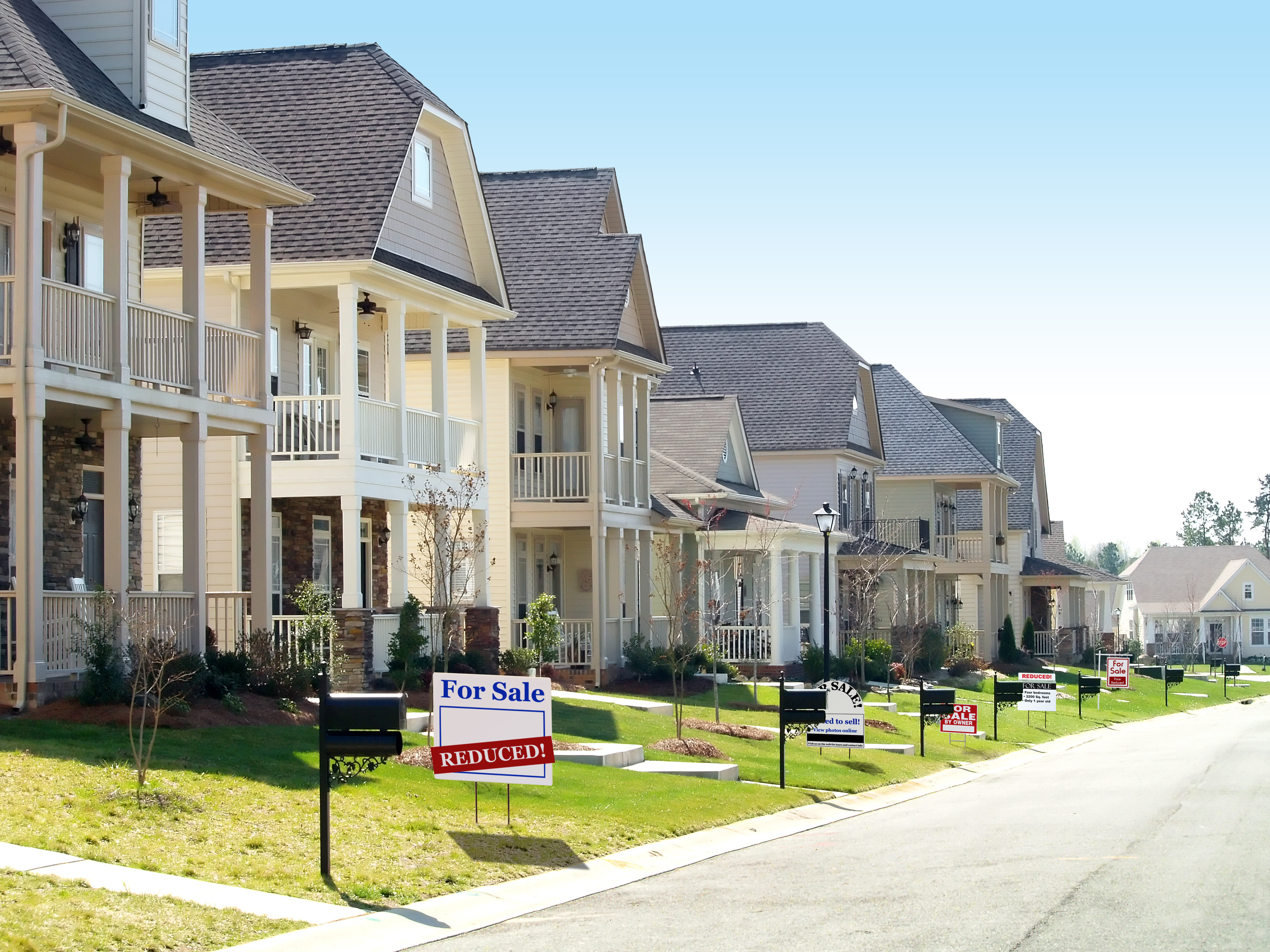 But clearly, above the entry level, we’ve hit a barrier where household prices have so greatly grown faster than household incomes that it may take a year or two to catch-up. Our prediction is that we expect housing sales to continue to glide downward, at least to the end of this year, absent any other factors. That’s one thing to keep your eyes on, and good brokers and good agents know how to act in a stagnant market or a slightly down market, which is you double down on the activities that get you listings and sales and you focus intently on them. For brokers, it’s more about watch what you’re spending, particularly in the discretionary area of your budgets.

Compass’ acquisition of Paragon certainly sent a ripple through the industry. It was the first major acquisition by Compass. Robert Reffkin, CEO of Compass, has said they intend to buy more and they probably will. They have other markets to go into, there are other great brokerage companies who are peers of Paragon’s who may find the Compass opportunity to be a good one. We expect more activity there. 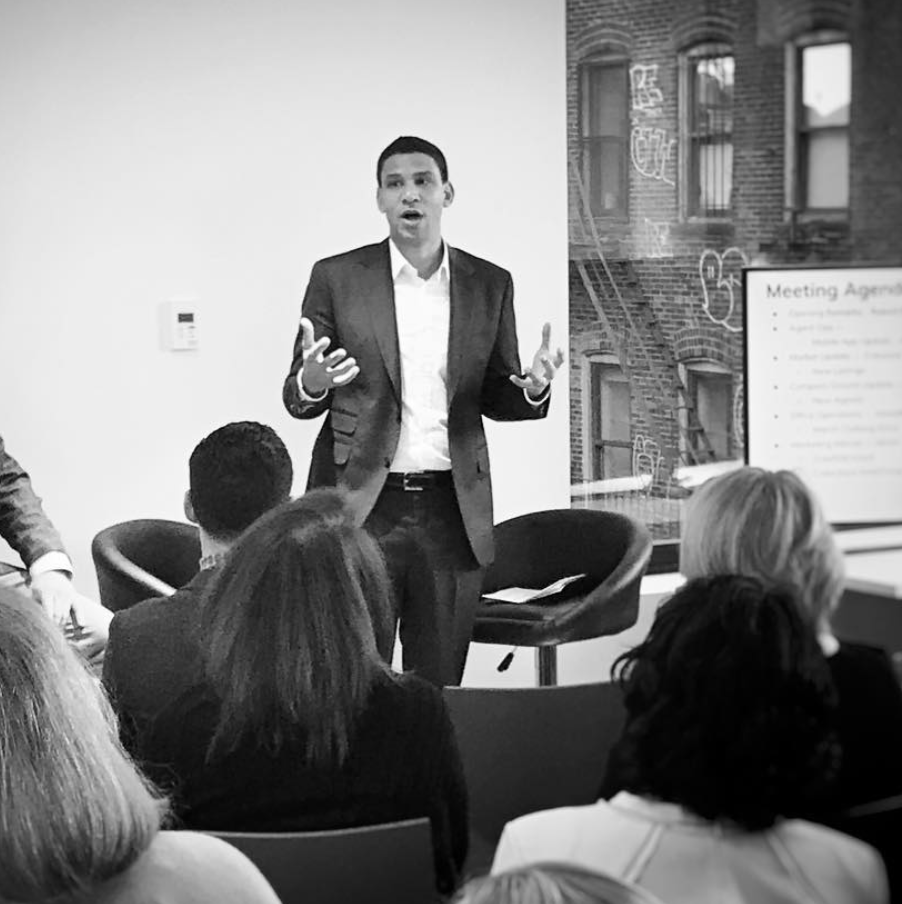 In Zillow’s second-quarter earnings report, it was announced that they had gotten their broker’s license in Arizona. And added that they had bought a mortgage banking firm. We spoke to  Zillow and their explanation on getting their broker license in Arizona was, “They made us do it.” That is the Arizona regulators insisted that Zillow get a broker’s license if they’re going to be buying homes. But more importantly, because Zillow employees may be talking to buyers and sellers directly during some part of the process. It’s kind of strange when you think about it ’cause Zillow’s been very clear that they intend to execute the purchases and the resales using local Arizona agents and brokers. But nonetheless, that’s Arizona. Now don’t get your knickers in a twist, if people remember clearly eight to 10 years ago, Zillow had broker’s license in probably every state in the country. Anybody who thinks Zillow is going to truly get into the brokerage business, I think you’re misinformed.

They indicated they bought a mortgage banking firm so that they can better offer mortgage banking products and services to those people who are buying the homes that Zillow has purchased and are trying to resell. It’s really no different than the relocation management industry of 30 years ago when they incorporated mortgage and title and other services into a relocation benefit program to make it expeditious to both buy and sell homes, particularly on the sales side. The longer someone holds a home, the more costly it gets. So for now, Zillow’s in the mortgage business. They have one state where they have a broker’s license, presumably, there will be more to come.

Merger acquisition and valuation work among all kinds of brokers in all regions of the country are at record levels today. At Real Trends, we have a 12 to 18-month surge of valuation and merger and acquisition assignments, the likes of which we have never seen in our 31-year history. Not before or during recessions.

Why is this happening?

Clearly, there is more pressure on the incumbent brokers in the industry all at one time than ever before. It’s not just Compass, it’s also eXp, it’s also Redfin, it’s also Opendoor, OfferPad, Knock.com, and Zillow’s IBuyer program. It is a confluence of new competitors. The interesting thing when you step back and look at it is we’ve always had new competitors in our industry. But not so many with so many different variations to their business model, nor so many that have been backed by such large amounts of capital. We believe part of the surge in valuation M&A is being caused by brokerage anxiety among incumbent firms that in terms of the operating profitability of brokerage companies who have been around 10, 20, 30, 40, 50 years, is going to be compressed even further than it has been in the recent past. And that might be a good reason.

We know that the best brokers that we do valuations for, whether they are 100% commission, flat, capped fee, or graduated commission plan companies, we do know that regardless of what brand or model they’re operating, the best brokers in the country are still maintaining four to six percent of gross revenue operating profit margins. Even though their gross margin has fallen over the last five years, really good brokerage companies have managed to rein in their costs, consolidate some offices, reduce employment expense to some extent, found a way to be more efficient to maintain their margin. We also see a growth, again, of the number of brokerage companies entering the mortgage business, some through joint ventures which are now available again, marketing service agreements, if they are tailored correctly, and mortgage brokerage, which has been around for a long time, but is now once again a very attractive means for residential real estate companies to be in the mortgage business. One of the leaders in that arena is Motto Mortgage of Re/Max International who has announced just yesterday they had sold 90 franchises and opened 60 of them in less than two years around the country.

So we see brokers responding to these challenges. We believe the valuation and merger and acquisition surge will continue for some time, particularly as the housing market sags a little bit.