Tom & Mickey are partners in business and in life. As a real estate team, they’ve found that they are stronger together.

“There are two kinds of brokers,” says New York City real estate agent Mickey Conlon. “There are transactional brokers, who are focused on getting the deal done, and then there are relationship-based brokers.”

It’s clear which kind of broker he and his partner, Tom Postilio, strive to be, adding “Our business comes primarily from referrals. Much more than marketing, we rely on our track record and our reputation.” 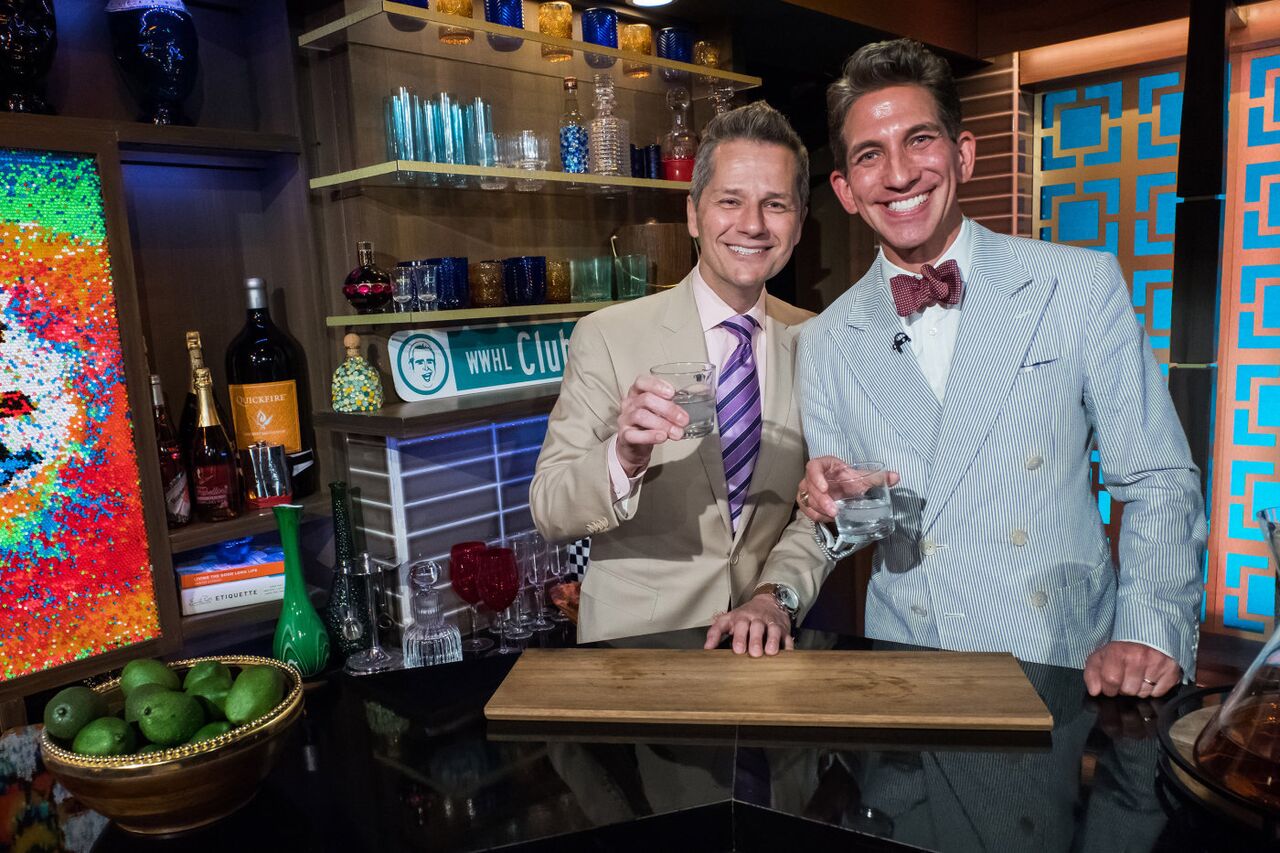 In a city of over 8 million people, where the average home sells for more than $2 million, the team known as “Tom & Mickey” (surpassing the need for surnames) have made a name for themselves as New York City “super brokers.” Top agents at Douglas Elliman Real Estate, the partners have accumulated over $2 billion in residential real estate sales. They had starring roles on HGTV’s Selling New York. When they wed in 2016, The New York Times did a writeup celebrating their union.

The two met in 2008 through a mutual friend. They instantly connected over their love of Broadway and real estate. “I thought, there’s a kindred spirit,” Conlon told The Times.

Even after they became a couple, they worked separately for several years. They formed their team in 2011 and quickly realized that they were better together. Tom wears straight ties and Mickey wears bowties. Tom is the “team accountant,” while Mickey is the “team scribe” who pens the property descriptions.

“At end of day, we put our heads together on everything,” says Tom.

Sometimes that means coming up with a bid package in a market where competing buyers offer cash. They will determine what speaks to the seller, whether it’s a quick sale, a long sale or the freedom to leave bulky possessions.

If you think that they have little relatable advice for the typical real estate agent, think again.

Sure, their clients include the likes of Lady Gaga and Joan Collins. But, they’re quick to point out that having a celebrity clientele is a function of how they got where they are. Both men previously had careers in entertainment: Tom had toured with the Glenn Miller Orchestra as a vocalist, while Mickey discovered theater in college and worked on Broadway following graduation.

Relating show business to real estate is not that much of a stretch, Mickey points out. “In theater, a successful production requires a great cast, a strong script—but most importantly, getting people in the door,” he says. “The same is true with real estate.”

Toward this end, they pride themselves on creating great marketing collateral, from staging and professional photography to detailed floor plans, web listings and brochures, the latter which they hope will help their listings stand out after a prospective buyer’s busy day of touring open houses. A little showmanship has helped as well, as the two have often gone in front of the camera to market their listings; see YouTube or HGTV (Selling New York is no longer in production, but the episodes featuring the pair still live on in syndication).

“When you get in the real estate business, you figure out who your sphere of influence will be,” says Mickey. “It certainly starts there—with your neighbors, friends, family, the philanthropies you work with.”

For agents wanting to work with high-net-worth individuals, he says the first point of contact may be the people who serve them—personal assistants, accountants, attorneys and the like.

Of course, they often field questions about their famous clientele. “Privacy is a commodity in New York City, and I would say the same about discretion,” says Tom. If they take a famous client to an open house, they will often alert the listing agent and ask that they not share details with the press. 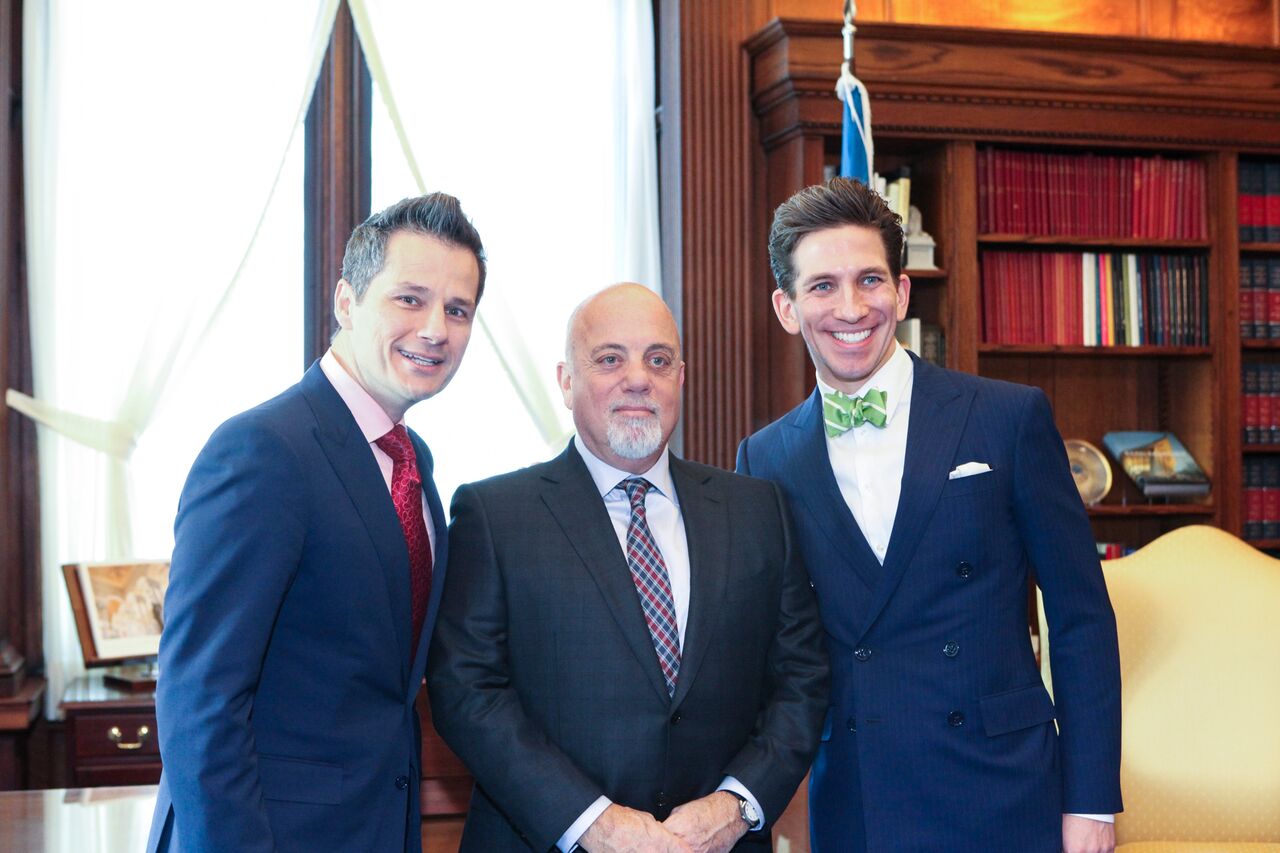 When asked about “horror stories,” or if there are any clients that they would never work with again, they laugh. Hard. The question has perhaps brought to mind an anecdote that they are too discreet to share. Tom says diplomatically that they’ve developed a sixth sense for detecting the “seller who is not a real seller,” who wants “$25 million for a $10 million” property.

They also grapple with managing their clients’ expectations, whether it’s a seller who must come to terms with how long it will take to sell their home or a buyer who must reckon with what they can get within their budget.

Buyers, in general, don’t have much imagination, Mickey says. “When we get them in the door, [we ask] how do we make them envision this as their home?”

“We try to draw feedback from them while they’re in the space and describe how they plan to use the space,” adds Tom.

He describes a dialogue of probing questions that will inform the tour, i.e., a buyer who identifies themselves as an enthusiastic cook will get more detailed information about the Sub-Zero refrigerator in the kitchen, while a non cook will be whisked through to linger on other, more pertinent features.

Despite their own celebrity status, they do not delegate their clients to other staff members. “When you hire Tom & Mickey, you get Tom & Mickey,” they say. And they insist that they work at all price points.

“We hardly ever turn a client away, unless there’s a sense that there’s not going to be a successful outcome,” says Mickey, such as a seller with an unrealistic target price, or a buyer who might not have their “ducks in a row.”

It’s obvious that they love what they do.

Number of new listings drops but inventory is climbing HW+