In a break with the tradition of list announcements, The Counselors of Real Estate® (CRE®) professional association announced its annual Top Ten Issues Affecting Real EstateTM List for 2018-2019 by differentiating between current and long-term impacts on real property.  Counselors’ clients seek advice on today’s issues which will impact property today–and today’s issues which will impact their decisions over the next ten years.  This year’s change in the way the list is presented clarifies that differentiation. 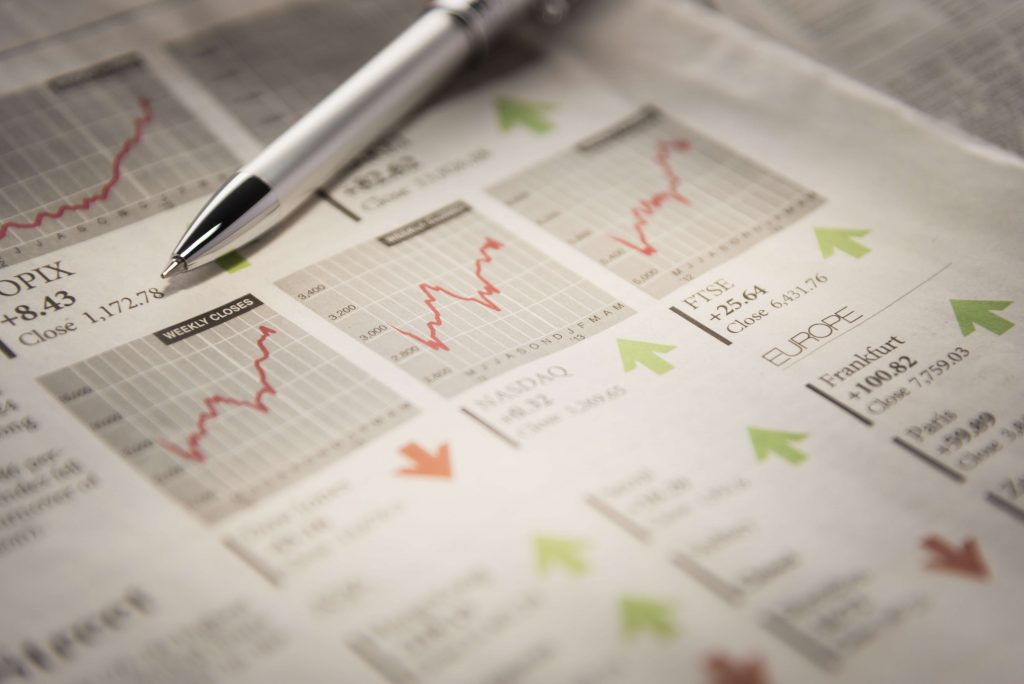 Leading the list of current issues is Interest Rates and The Economy.  As interest rates rise, the commercial and residential real estate markets are already experiencing changes — decreasing demand for commercial property, and higher home mortgage rates. Rate increases also limit value appreciation for commercial real estate and make housing less affordable. Lack of wage growth for all but the wealthiest population segment is dampening housing demand and limiting consumer spending that the economy needs for growth.  The Counselors cited a 2017 Brookings Institution study which showed real wages for most of the middle-class have only increased 3.5 percent since 1979, compared to a 24 percent rise for the top income segment.

Longer-term, however, Infrastructure –and the lack of serious effort by the U.S. to address its condition and much-needed revitalization–leads the list of broader and emerging issues affecting real estate. Roads, bridges, airports, water and sewer lines, electricity, even public transit – all necessary to sustain and expand cities and communities alike—are rapidly deteriorating.  U.S. infrastructure was given a D+ rating in the American Society of Civil Engineers 2017 Infrastructure Report Card.  As much as $4.5 trillion is estimated by that organization to improve critical infrastructure by 2025.

Politics and Political Uncertainty was second on The Counselors’ Current Issues list.  Tax reform and policies enacted to change the balance of trade with other countries impacts jobs, incomes, and property of all types, commercial and residential.  Congressional action to relax certain bank lending and asset management regulations was also among developing trends which may improve access to capital. 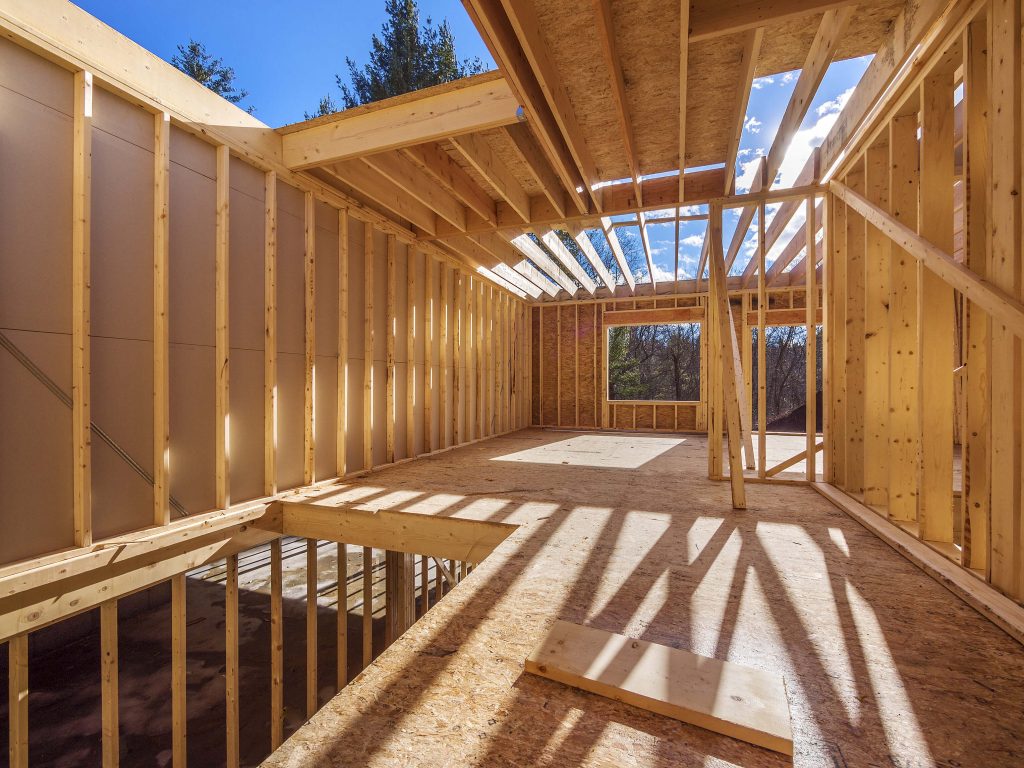 Additional Longer-Term Issues Noted by The Counselors of Real Estate

Following closely behind Infrastructure on the 2018-2019 list of Longer-Term Issues is Disruptive Technology.  Examples include advanced robotic manufacturing and warehousing; driverless cars and trucks; the extensive availability and utilization of personal and transactional data (which enhances all kinds of business decisions), “smart” building technology that enables efficiency; global connectivity; automated business processes; and information protection through cybersecurity.  Nearly every aspect of real estate is undergoing dramatic change as these types of technology are adopted.

Other issues announced were 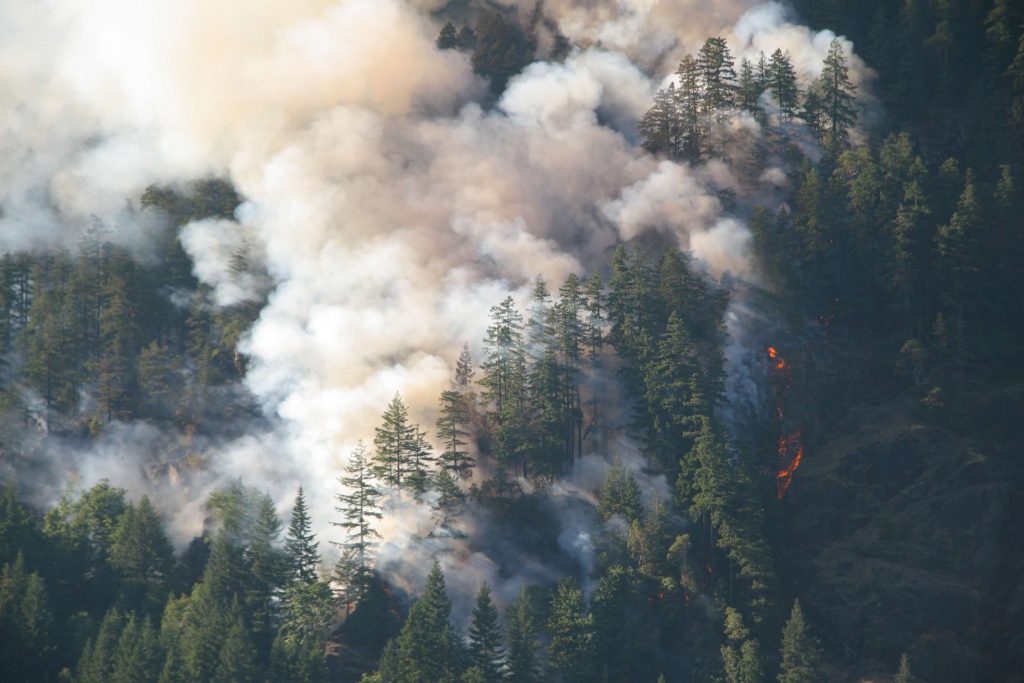 Mr. Nahas emphasized that the issues are interconnected and reflective of accelerating changes being experienced in all property sectors.  While many challenges were identified, he pointed to opportunities as well, embedded within every aspect of The Counselors’ Top Ten Issues Affecting Real Estate.

On the Watch List are four additional issues—Construction Costs, Urbanization/Suburbanization,