Total housing starts increased 9.2 percent in August to a seasonally adjusted annual rate of 1.28 million units, according to newly released data from the U.S. Department of Housing and Urban Development and the Commerce Department.

The August reading of 1.28 million is the number of housing units builders would start if they maintained this pace for the next 12 months. Within this overall number, single-family starts increased 1.9 percent to 876,000 units. Meanwhile, the multifamily sector–which includes apartment buildings and condos–increased 29.3 percent to a total of 408,000.

“Builders remain largely confident because the economy is solid and demographics point to continued demand,” said NAHB Chairman Randy Noel, a custom home builder from LaPlace, La. “However, affordability continues to be a concern for both builders and buyers.”

“Although we saw an increase in starts in August, we are likely to see softening in the market in the months ahead,” said NAHB Chief Economist Robert Dietz. “Affordability is a particular concern because of home price gains, due in part to the high regulatory burden on new home construction. Increasing costs for building materials prompted partially by recently imposed tariffs on a wide range of products are also a concern. Moreover, interest rates are continuing their gradual upward climb.” 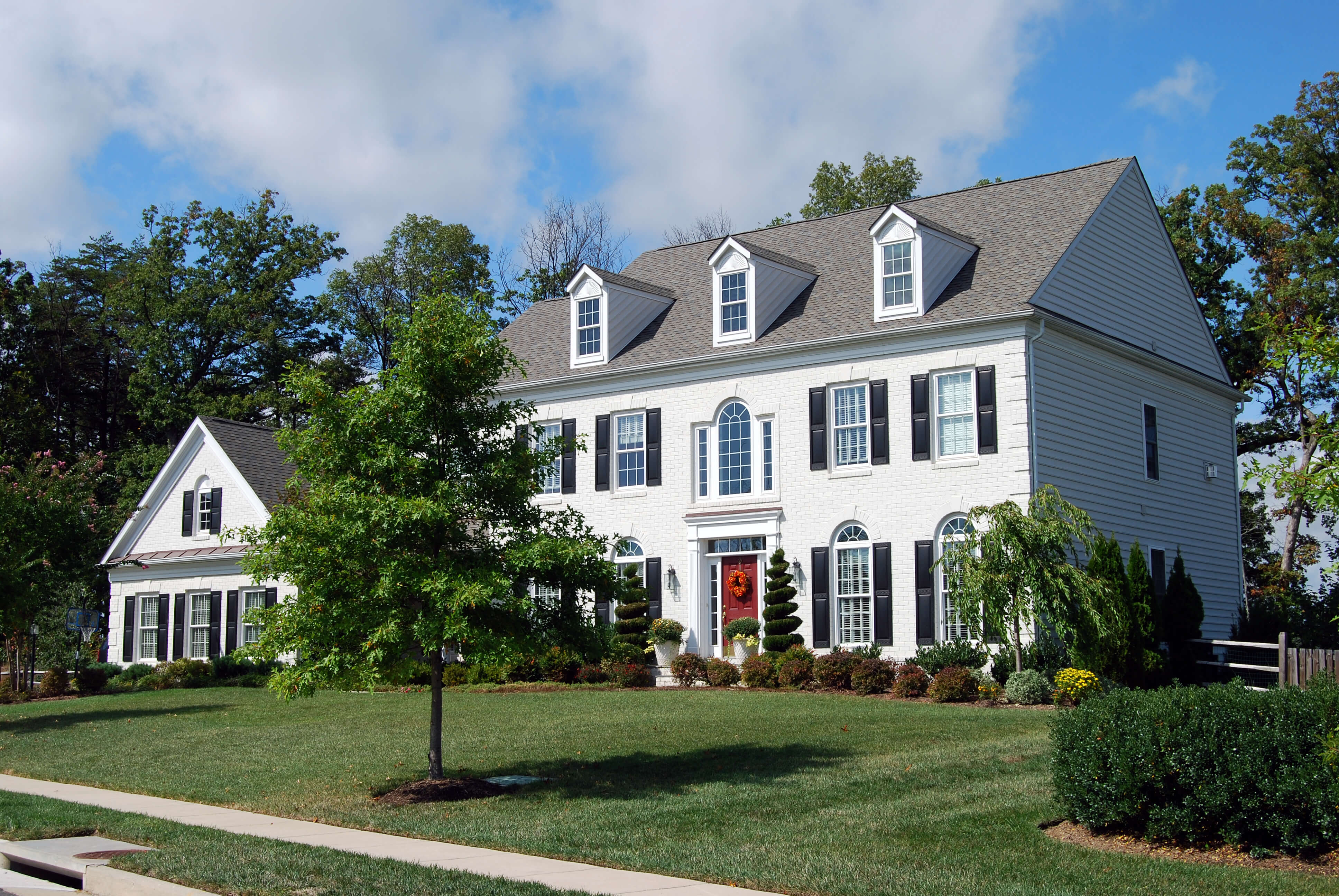 ABOUT NAHB: The National Association of Home Builders is a Washington-based trade association representing more than 140,000 members involved in home building, remodeling, multifamily construction, property management, subcontracting, design, housing finance, building product manufacturing and other aspects of residential and light commercial construction. NAHB is affiliated with 700 state and local home builders associations around the country. NAHB’s builder members will construct about 80 percent of the new housing units projected for this year.

Housing sales are down. How long will it take the housing market to recover? RTC Consulting’s Steve Murray gives his data-backed opinion.