ATTOM Data Solutions released its Q2 2018 U.S. Home Affordability Report, which shows that the U.S. home prices in the first quarter were at the least affordable level since Q3 2008. 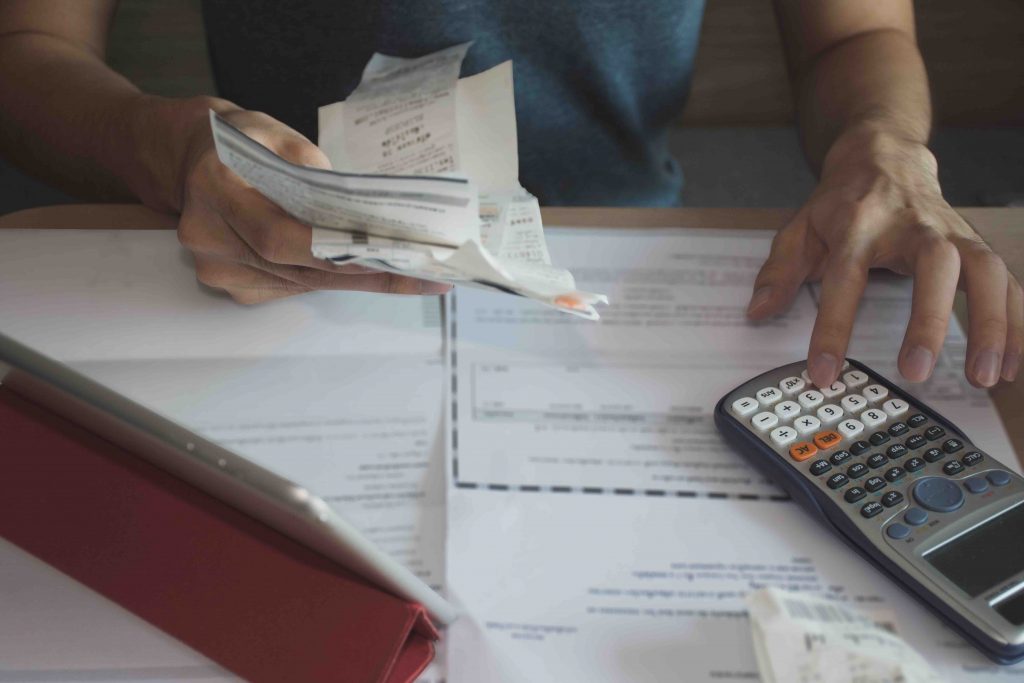 “Slowing home price appreciation in the second quarter was not enough to counteract an 11 percent increase in mortgage rates compared to a year ago, resulting in the worst home affordability we’ve seen in nearly 10 years,”

Nationwide the median home price of $245,000 in Q2 2018 was up 4.7 percent from a year, down from 7.4 percent appreciation in the first quarter but still above the average weekly wage growth of 3.3 percent. Since bottoming out in Q1 2012, median home prices nationwide have increased 75 percent while average weekly wages have increased 13 percent during the same period. 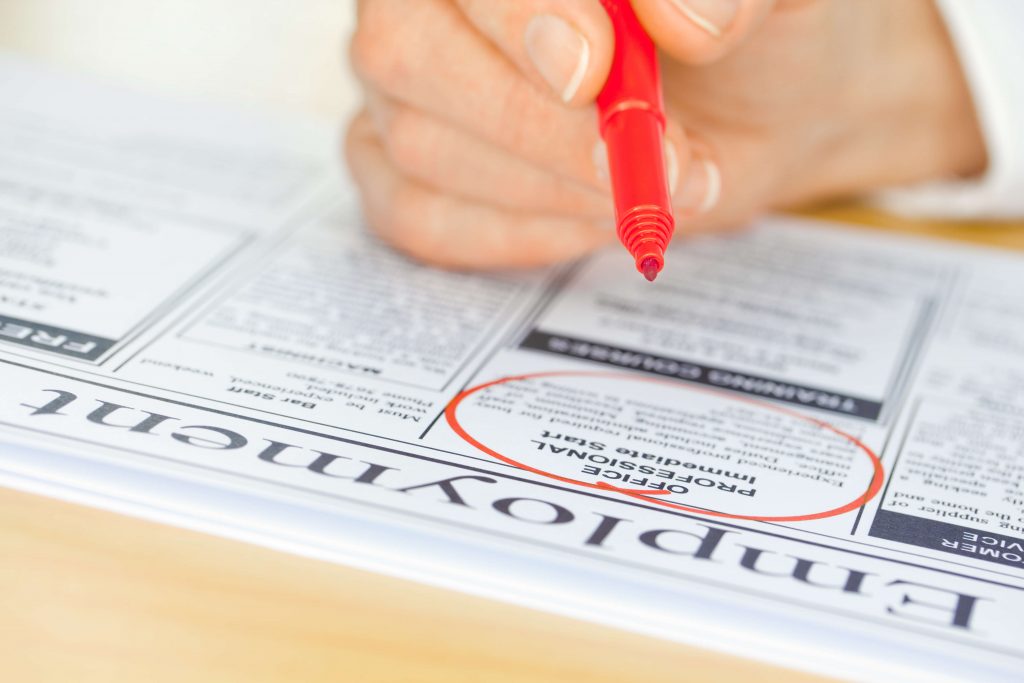 Highest share of income needed to buy a home in Bay Area, Brooklyn

Nationwide an average wage earner would need to spend 31.2 percent of his or her income to buy a median-priced home in Q2 2018, above the historic average of 29.6 percent.

An average wage earner would not qualify to buy a median-priced home in 326 of the 432 counties (75 percent) analyzed in the report based on a 3 percent down payment and a maximum front-end debt-to-income ratio of 28 percent.

The ATTOM Data Solutions U.S. Home Affordability Index analyzes median home prices derived from publicly recorded sales deed data collected by ATTOM Data Solutions and average wage data from the U.S. Bureau of Labor Statistics in 432 U.S. counties with a combined population of more than 217 million. The affordability index is based on the percentage of average wages needed to make monthly house payments on a median-priced home with a 30-year fixed rate mortgage and a 3 percent down payment, including property taxes, home insurance and mortgage insurance. Average 30-year fixed interest rates from the Freddie Mac Primary Mortgage Market Survey were used to calculate the monthly house payments. Only counties with sufficient home price and wage data quarterly back to Q1 2005 were used in the analysis.

The report determined affordability for average wage earners by calculating the amount of income needed to make monthly house payments — including mortgage, property taxes, and insurance — on a median-priced home with, assuming a 3 percent down payment and a 28 percent maximum “front-end” debt-to-income ratio. For instance, the nationwide median home price of $245,000 in the first second quarter of 2018 would require an annual gross income of $61,709 for a buyer putting 3 percent down and not exceeding the recommended “front-end” debt-to-income ratio of 28 percent — meaning the buyer would not be spending more than 28 percent of his or her income on the house payment, including mortgage, property taxes, and insurance. That required income is higher than the $55,393 annual income earned by an average wage earner based on the most recent average weekly wage data available from the Bureau of Labor Statistics, making a median-priced home nationwide not affordable for an average wage earner.