In an industry where the word “disrupter” is thrown around for every new business model out there, one firm has been quietly and stealthily growing—HomeVestors of “We Buy Ugly Houses” fame. In just nine years, the company, based in Dallas, went from 165 to 1,000 franchises, independently owned and operated. Now in 164 markets nationwide, HomeVestors credits its rapid and sustained growth to interest in the real estate market coupled with the ongoing success of its nationwide HomeVestors® franchisees.

You might call them the first iBuyer model, although, says David Hicks, CEO of HomeVestors, “We are similar to an iBuyer model, but we’re buying homes that model wouldn’t buy. Some 80 percent of the homes we buy are built before 1980, are under 1,400 sq. ft. and have significant repair issues,” says Hicks. “People that sell to us are eager to arrange a quick transaction for cash but are not in possession of an asset [like one that] iBuyer would consider. We Buy Ugly Houses® franchises provide a needed service to sellers while also bringing the progress of real estate development to communities around the country.” 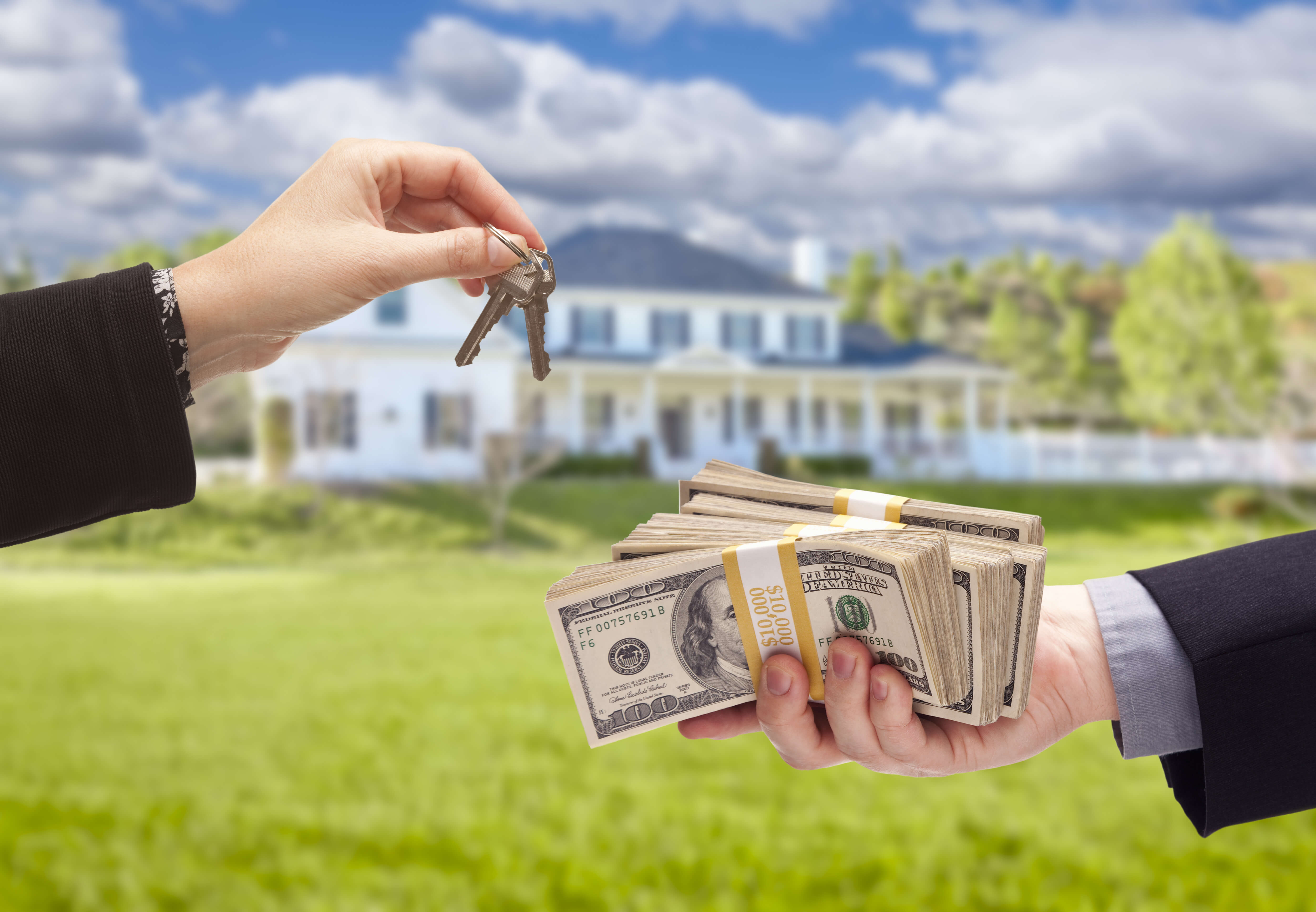 “Anyone can hang a banner and offer a real estate investing seminar, but we provide franchisees with an approach that has yielded year-after-year without signs of abating,” said Hicks. “We train and mentor our franchises, back them with the valuable HomeVestors, and We Buy Ugly Houses brands, and then we generate distressed property leads for them. It’s that simple.” And, adds Hicks, “There’s always another batch of homes that turn 30 years old, so we’ll always have inventory.”

While the company has been franchising since 1966, growth has accelerated in the past nine years. “Having the marketing that we do create leads. We’ve evolved so that we can identify and target houses now. Also, with social media, we have a lot of people see how easy it is to sell a house through us,” he says. “We’ve grown fast but steady.” Besides, he says, many of the homes we buy are homes that most real estate professionals don’t want to list.

HomeVestors is America’s largest home buyer, having purchased 85,000 houses as of early 2018, and averaging about 8,000 houses purchased each year. The houses are deemed ugly in advertisements, with the term applying not just to condition, but also to the ugly situations that sellers may find themselves in. Houses purchased by HomeVestors franchisees are rehabbed, then sold or held as investment properties, helping raise real estate values in the markets served and helping drive community revitalization.