After being an independent for two years in Manhattan, Broker Shoka Mamedov decided to franchise with RE/MAX. “We all know Manhattan is a pretty tough market,” says Mamedov. “But the reason I chose RE/MAX is because there wasn’t on in my market. I was thinking, ‘Oh my God, RE/MAX is such a global brand. And everyone knows about it, so bringing it to Manhattan will bring so many buyers from the whole entire world,’” she says.

“When I created this office, I wanted to be unique. And we are. We’re a turnkey operation, and that makes it easy for our clients. We have architects and designers right in the office,” she says. 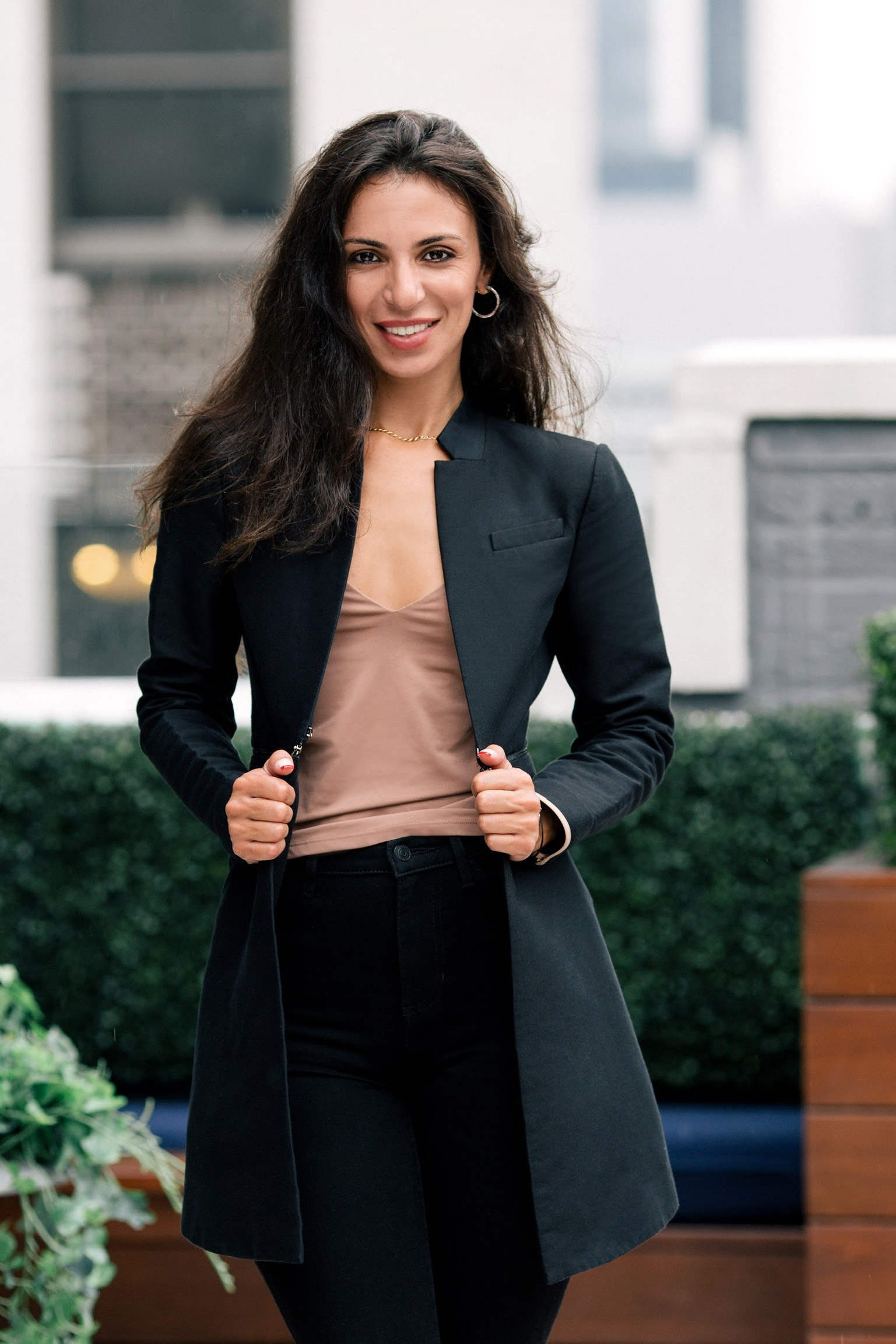 Since affiliating with the brand, she’s already expanded her office from 12 agents to 18 agents. And, recruiting is the cornerstone of her business. “When I recruit, I always try to focus on the culture of our office. I explain that I’m trying to lead them, trying to create, and we’re trying to create a system,” says Mamedov.

Mamedov says she is lucky because her location (near Times Square) draws agents to her allowing her to be selective in who she chooses to represent her office. However, good recruiting starts with the agents who are already at your company. “I am very involved with the agents in my office, goal setting and problem solving,” she says. Understanding your agents’ wants and needs and meeting those needs will have them singing your praises. In turn, they attract like-minded agents to join your brokerage.

For Mamedov, the interaction starts during the interview. “When I interview prospects, I always ask why they are in real estate and what their goals are,” she says. “Just a few days ago, I hired a new agent who told me his goal was to have 20 transaction his first year. I wrote it down and now we’re developing a plan for him to meet his goal,” says Mamedov.

“We are in a competitive market and I hear agents saying, ‘Oh, we haven’t seen our broker in like six months.’ That’s not a good thing,” she says. And, as soon as she hears that, she knows the agent will be coming to her office soon. “I tell them, you don’t work for me; we work together.”

Right now, Mamedov is focused on growing her brokerage under the RE/MAX brand and exploring the global network to meet the needs of her agents and customers. “Global business is the greatest opportunity in our market. We have so many clients calling us from India, Italy, all over, and we’re ready to take on the business.”