“As a brokerage, we bring a lot of value to our agents,” says Jenny Wemert, team leader and broker of Wemert Group Realty in Central Florida. “We are a brokerage that operates as a true team,” she says. With 51 people on her team, Jenny knows that providing leads to her team is what drives that value.  Wemert Group Realty advertises quite a bit online, including Zillow, Realtor.com, and Trulia and generate their leads from their website.

While they advertise on different sites, Realtor.com is their mainstay. The duo were early adopters of Realtor.com and have been Showcase members for a long time. “They’ve always been responsive and tried to take action if something is needed. They always try to protect the Realtor,” says Jenny.

Plus, according to Mike, “it’s always been known as the accurate site. We’ve found that the buyers out there who are serious about buying use Realtor.com because they know that it’s attached to our MLS data.” Adds Jenny, “The leads that we receive are a little more sophisticated and ready to buy than those using other sites, but the thing we love about Realtor.com is the fact that they have a program called Showcase that allows us to protect our listings and get our leads. So, we’re investing in ourselves by using them.”

The secret, says Jenny, is in the follow-up. “Sure, Realtor.com leads are a little further in the sell cycle when they come to us. They’re pre-approved, kind of ready to go, and they’re using Realtor.com because it’s reliable, but it’s the follow up that makes all the difference in the conversion.”

The Wemert team has a system in place to handle leads to make sure none fall through the cracks. Having that system in place is so important because, according to Siriusdecisions.com research, it takes on average between 8 and 12 attempts to reach prospects by phone. But, that doesn’t mean you should give up after 12 tries either.  “It just tells you how many times you have to call before you declare a lead is not worth pursuing, but it’s rare that a lead should be written off altogether,” says Jenny.

Two inside sales agents take incoming leads, and three outbound sales agents call leads that are generated from other online sources. “Our agents rotate shifts, and they’re on leads as well,” says Mike. “We make sure that we respond timely and quickly to people to make sure that we capture them when they’re initially doing their search,” says Mike. “Then, we focus on a follow-up plan for those leads so once we make that connection we stay in front of them. Then, when they decide to buy, they choose us,” he says. 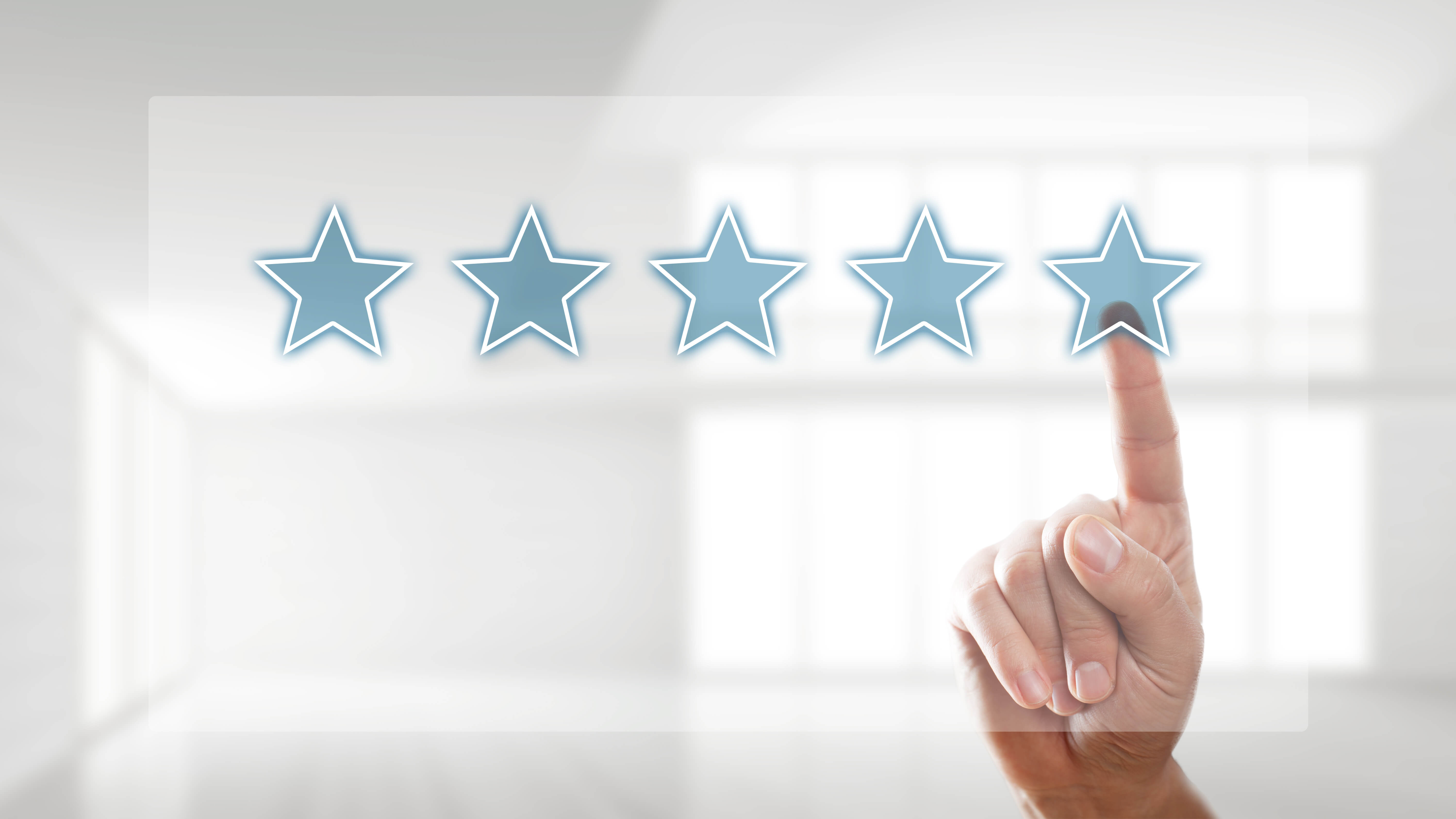 The brokerage’s inside sales program allows someone to be available to take the lead or respond to an online inquiry immediately versus “following up with them 15-20 minutes later when they’ve moved on to the next search,” says Mike.

The online lead game isn’t for everyone, says Jenny. “If you’re not able to answer your phone all the time and respond quickly to leads, this isn’t the game for you. And as easy as it sounds, answering the phone is number one,” she says.

Next, having a follow-up system in place using technology or people helps incubate leads who are five to seven months away from taking action. “If you’re only cherry picking and taking the ones that are ready right now, you’re leaving a lot of money on the table,” says Jenny.

Also notable is a robust online presence and profile. “It’s important to have a lot of testimonials and to display your production because when someone is researching for an agent, having that information transparent to the consumer is extremely helpful,” says Jenny.

The Wemert Team uses Follow Up Boss as their customer relationship manager (CRM) because “it works so well for online leads,” says Mike. “We also use Better Voice, which is a phone system where each of our lead sources has a different phone number, so we can easily track who’s calling from what source. We have automatic drip plans, automatic texts that go out thanking them for their inquiries and, through Follow Up Boss, in-house systems to track our leads, how many times they get touched over the next ten days and the next six months, and who’s calling,” says Mike.

Overall, says Jenny, the secret to converting online leads is not a secret at all. “It’s 100 percent about being present and answering the phone. It’s about mastering scripts and taking the time to talk to the consumer and educate them instead of just answering their calls saying, “Oh, it’s pending,” and hoping they don’t ask another question.” She also says it’s about being diligent about answering calls, even at 10 p.m. “If you think about the consumer’s behavior, they come home, cook dinner, put their kids to bed, then sit on their couch and look at Realtor.com. You need to be available when they are,” she says.

With a robust lead handling system, follow up routines and a clear path to help potential buyers and sellers, closing online leads, particularly those from Realtor.com, can become a lucrative part of your business.