Cape Town is dangerously close to running out of water. How is real estate impacted?

Cape Town is one of the most beautiful cities in the world, highly ranked as a tourist destination and home to over four million people. Situated at the southern tip of Africa, Cape Town has a Mediterranean climate with winter rainfall, which is different from the largest South African city, Johannesburg, which gets summer rainfall.

Four years ago, the water storage dams around Cape Town were full, and yet residents have been put on notice that in April 2018 (now in July 2018), the city will run out of water. If this happens, Cape Town will be the first major city in the world to run out of water. This disaster situation has been created by a perfect storm of climate change, leading to low rainfall, growth in the population of nearly 25 percent, and poor regional and national planning for the city’s water needs. The biggest question is: Will it bring the city to the brink of collapse?

Since January 2018, households have been restricted  to using a maximum of 26 gallons of water per day for washing, drinking, cooking, flushing of toilets, etc. Urgent efforts by the city are in place to provide desalination plants 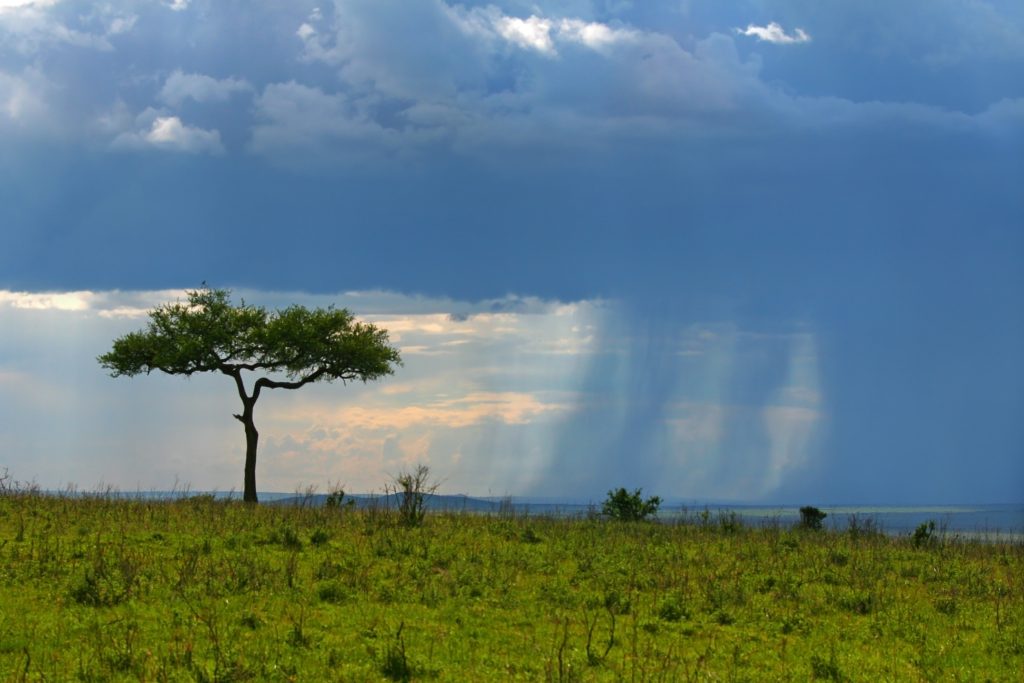 , extract ground from subterranean aquifers and recycle grey water, but it is too little too late. Only significant rainfall early in the winter season will stop the taps from being turned off.

Cape Town has some of the most expensive real estate in Africa, and homeowners have to adapt—at some considerable expense—to the reduced supply and huge costs of water supplied by the city. Homeowners are sinking boreholes to draw groundwater and then adapting the plumbing in the home to deliver this to taps and toilets, slow flow shower heads and taps need to be fitted, 90-second showers are required with buckets in the shower to collect the water for flushing toilets and grey water systems are being installed. Hotels have removed bath plugs to encourage showering.

Richard Branson recently visited his Virgin Active Gyms in Cape Town and is going to establish an independent water supply for all his facilities and said, “We all have to better adapt our strategies and think more about how we use water around the world, not just in times of drought.”

In the last two years, Cape Town has experienced a real estate boom with house prices escalating by more than double that of other major cities in South Africa. Demand for houses is already cooling, and buyers are looking for houses with some means of independent water supply. Many commercial enterprises will suffer, some may have to close. Car washes no longer exist, many restaurants have cut out water-rich dishes like pasta, etc. and ice-filled wine coolers in restaurants are no longer offered.

When Brazil’s financial center, Sao Paulo, began facing daily water shut-offs in 2015, protesters took to the streets. On the positive side, communities pulled together and supported each other like never before.

When Day Zero arrives, all Capetonians will have to line up at designated collection points in the city to draw their 7.5 gallons daily allowance. Residents of Cape Town, of which I am one, will have to adapt, innovate and pull together to weather this disaster while we hope and pray for rain.