Martin Tirado Jr., of the Tirado Group in San Antonio shows that he knows how to achieve early success in real estate.

He’s been in real estate for less than two years, but 28-year-old Martin Tirado, Jr., has already been recognized by the RE/MAX Hall of Fame and received the RE/MAX Titan Club Award, the latter of which honors agents who earned more than $750,000 in commissions during the previous year. 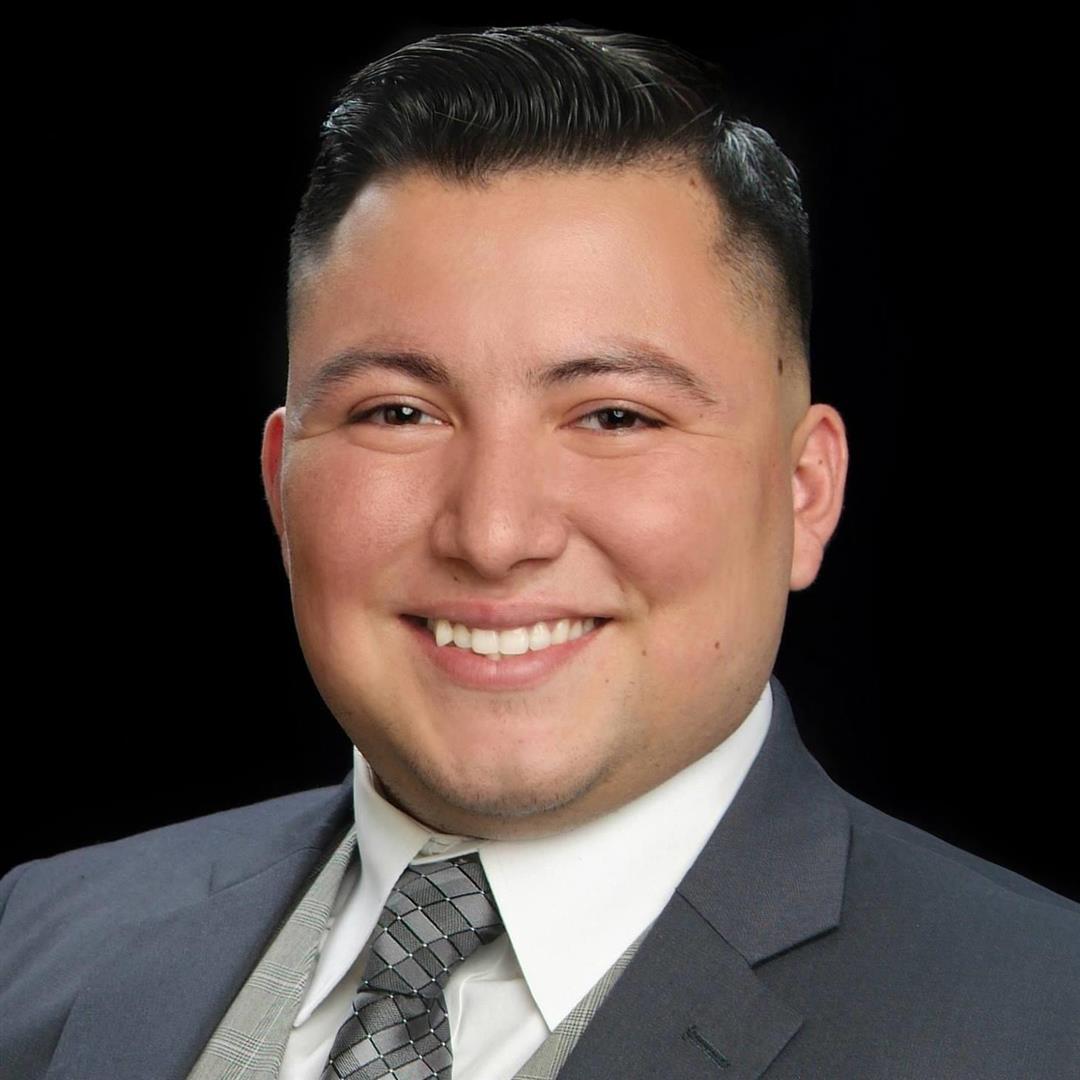 A real estate agent with RE/MAX North-San Antonio, Tirado came into the industry after talking to a loan officer about the opportunity. “My whole family is involved in real estate in some capacity, but with different companies,” says Tirado, who formed a team in 2017. Today, two administrative employees handle the company’s day-to-day business, a marketing director manages relationships with new construction companies, and three licensed agents work with buyers and sellers.

Tirado is the #2 producer for all RE/MAX offices in the San Antonio area and is also on the National Association of Hispanic Real Estate Professionals’ Top 10 agent list for the city. Here are his three tips for jumpstarting a new real estate career:

“God provides us with the ability to help families enter a new chapter in their lives. We do not take any transaction, no matter how big or small, for granted and work to deliver a world-class experience for every single client,” Tirado says. “Our success is based on this mission statement that I instill in my team.”