Eighty-two percent of Realtors® donate money to charitable causes every year, compared to the national average of 56.6 percent of Americans1 who do so, according to a new report from the National Association of Realtors®.

The Community Aid and Real Estate Report, known as the CARE Report, provides insight on the monetary and volunteer contributions that general members at-large, broker-owners and Association Executives of Multiple Listing Services give to society. The report found that all three of these groups donate money and volunteer significant amounts of time in their communities while supporting their local Realtor® Associations.

Compared to the general members at-large, 81 percent of broker-owners donate money on an annual basis, while 90 percent of AEs or MLS staff donate each year. 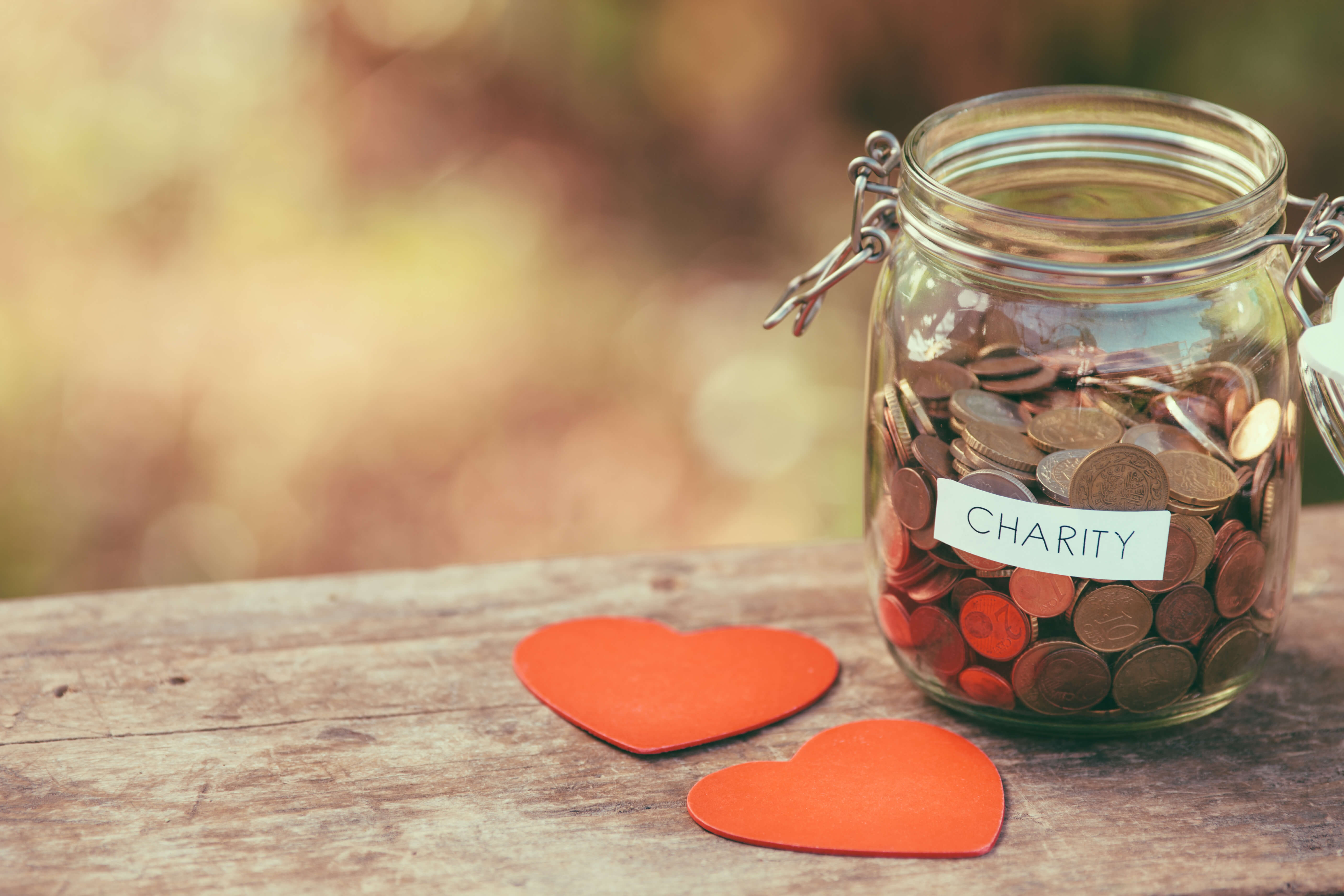 According to the report’s findings, four-fifths of NAR’s members reported that being involved in their community is an important component of their business plan. “The findings in this report highlight what we’ve known all along – that Realtors® go above and beyond to serve their neighbors,” said NAR President John Smaby, a second-generation Realtor®from Edina, Minnesota and broker at Edina Realty. “Realtors® across the country not only work to help people achieve the American dream, but they also work hard to make a difference in our communities and make them better places to live.” 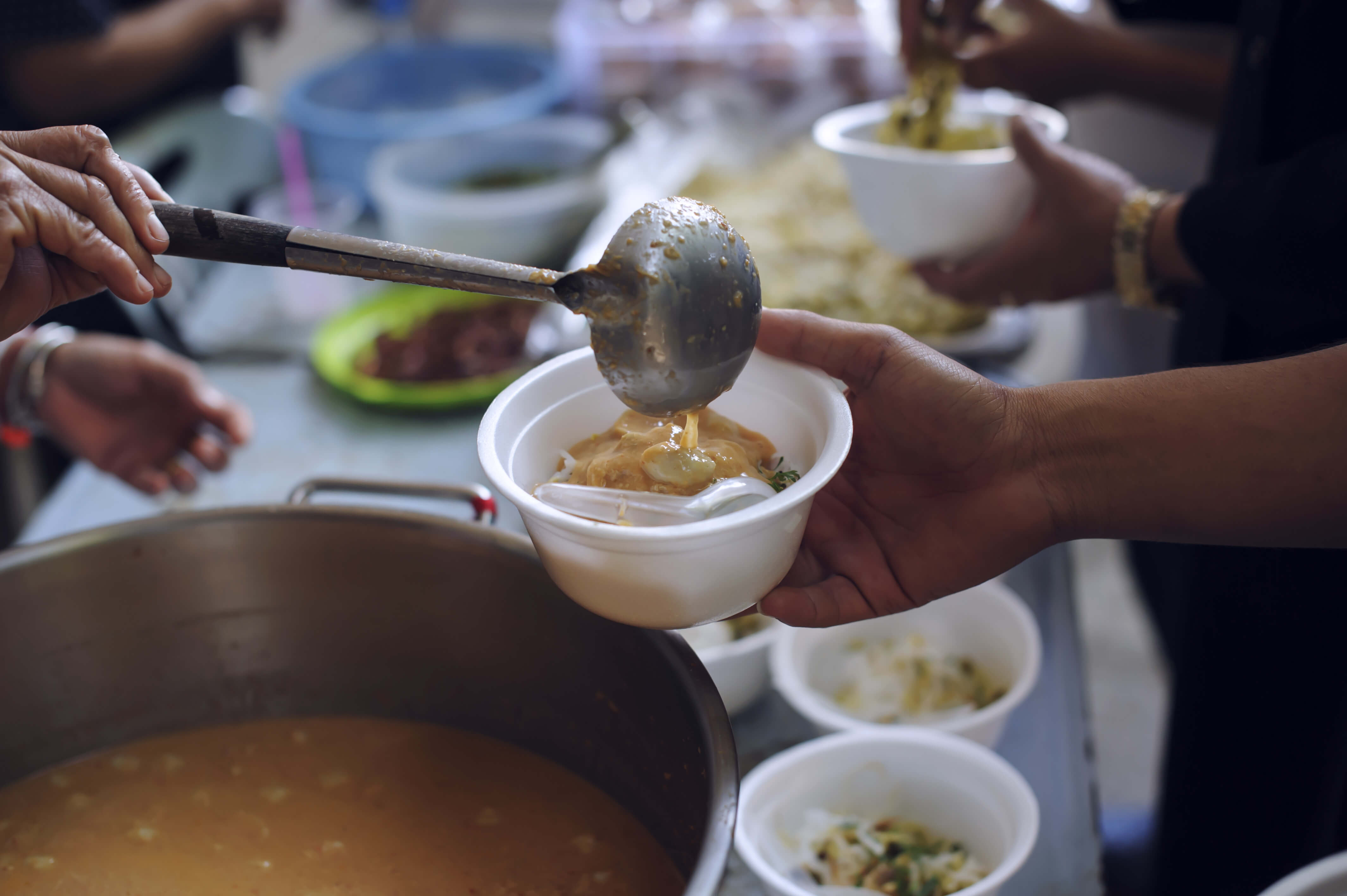 In 2019, NAR will also be celebrating the 20th year of the Good Neighbor Awards, which recognizes Realtors® who make extraordinary commitments to improving the quality of life in their communities. Since its inception, the Good Neighbor Awards has recognized more than 200 Realtors® for their charitable service, and awarded $1.2 million in grant money. For more information, go to nar.realtor/gna.

Seventy-five percent of respondents identified as general members at-large, 20 percent as broker-owners and six percent as AEs or MLS staff. The survey was sent out in June 2018 to 162,474 people, 120,000 were randomly selected Realtors® who are not Brokers of Record and 40,000 were sent to a random sampled of Designated Realtors®. A total of 4,095 people responded. The margin of error for the survey is +/-1.5 percentage points at the 95% confidence level.

1Reported by Indiana University Lilly Family School of Philanthropy in 20152Reported by Bureau of Labor Statistics, Table 1 Time spent in primary activities and percent of the civilian population engaging in each activity, averages per day by sex, 2017 annual averages, https://www.bls.gov/news.release/atus.t01.htm

One Miami real estate agent is under fire for leaking information about a tech celebrity’s mansion purchase to the news media.

Interest in relocation rises to near pandemic high 

As cases of omicron began to rise during the fourth quarter of 2021, prospective homebuyers again ramped up their searches to relocate from their hometown.