The first national mortgage brokerage franchise in the U.S., the franchisor also reached a major milestone earlier this month, selling the 100th Motto Mortgage franchise, just 23 months after its launch. Motto Mortgage was established late October 2016 and sold 50 franchises in its inaugural year in business.

“We are thrilled to be among the top one percent of fastest-growing emerging franchises,” said Ward Morrison, president, Motto Franchising, LLC. “This research illustrates what we already knew – Motto Mortgage is a revolutionary franchise model that entrepreneurs want to be a part of.”

Only one out of five franchises reached 100+ locations after their eighth year of franchising according to another 2017 Franchise Grade® industry report. That two-part report included a study which examined ten years of franchise growth using data extracted from franchise disclosure documents (FDDs) to present a representation of start-up and emerging franchise development since 2007. That study also found only one percent of franchises had sold 100 franchises after two years, and only five percent after four years.

“This research illustrates what we already knew – Motto Mortgage is a revolutionary franchise model that entrepreneurs want to be a part of.”

Motto Mortgage, a “mortgage brokerage in a box,” is disrupting the mortgage industry by providing more options, transparency, and convenience for consumers. This model not only creates an ancillary business for current real estate brokerage firms, but also offers opportunities for mortgage professionals seeking to open their own businesses, or independent investors interested in financial services. 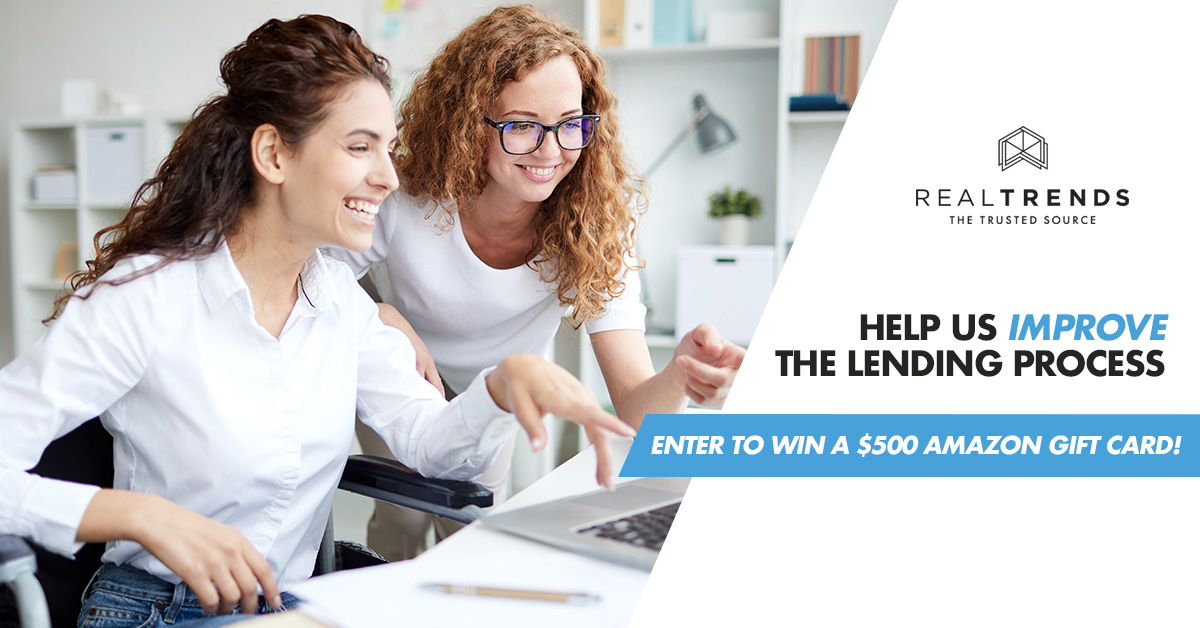 Why the sudden interest by outside investors?