Zillow and HERE Technologies analyzed 34 of the largest U.S. metros to see how much homeowners could save if they were willing to add an extra 15 minutes to their commute

Owning or renting a home close to downtown comes at a cost in most of the nation’s largest metros, forcing millions of people to decide exactly how much they’re willing to pay to spend less time commuting to and from work.

Homeowners will save the most money by moving 15 minutes away from the city’s urban core in Boston, Seattle, Washington, D.C. and Chicago, according to a new Zillow® analysis in conjunction with HERE Technologies. 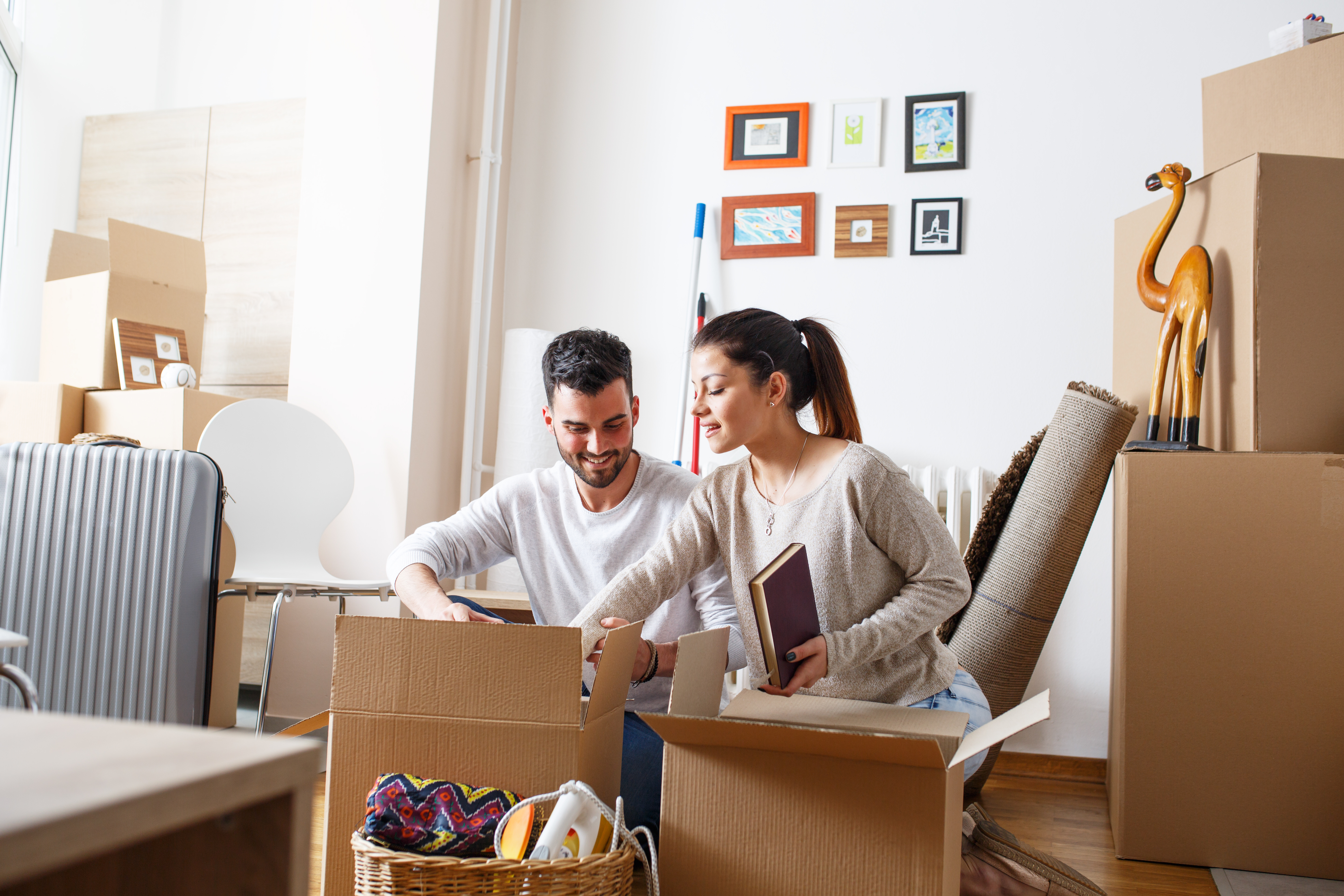 “There has been an urban revival in many U.S. cities over the past two decades driven by evolving preferences among young adults and a long-term shift in the American economy toward service jobs,” said Zillow Senior Economist Aaron Terrazas. “But, this does come with a cost — in many cities, there’s a growing tradeoff between a short commute and an affordable home. The regular commute to-and-from work looms large over the typical American worker’s life. Over a 30-year career, reducing your one-way commute by just 15 minutes frees up five months of one’s life for more rewarding pursuits. For some home shoppers, it may be worth paying more to spend less time sitting in traffic, but for others, deteriorating mortgage affordability and lifestyle needs and wants to make longer commutes a reality.” 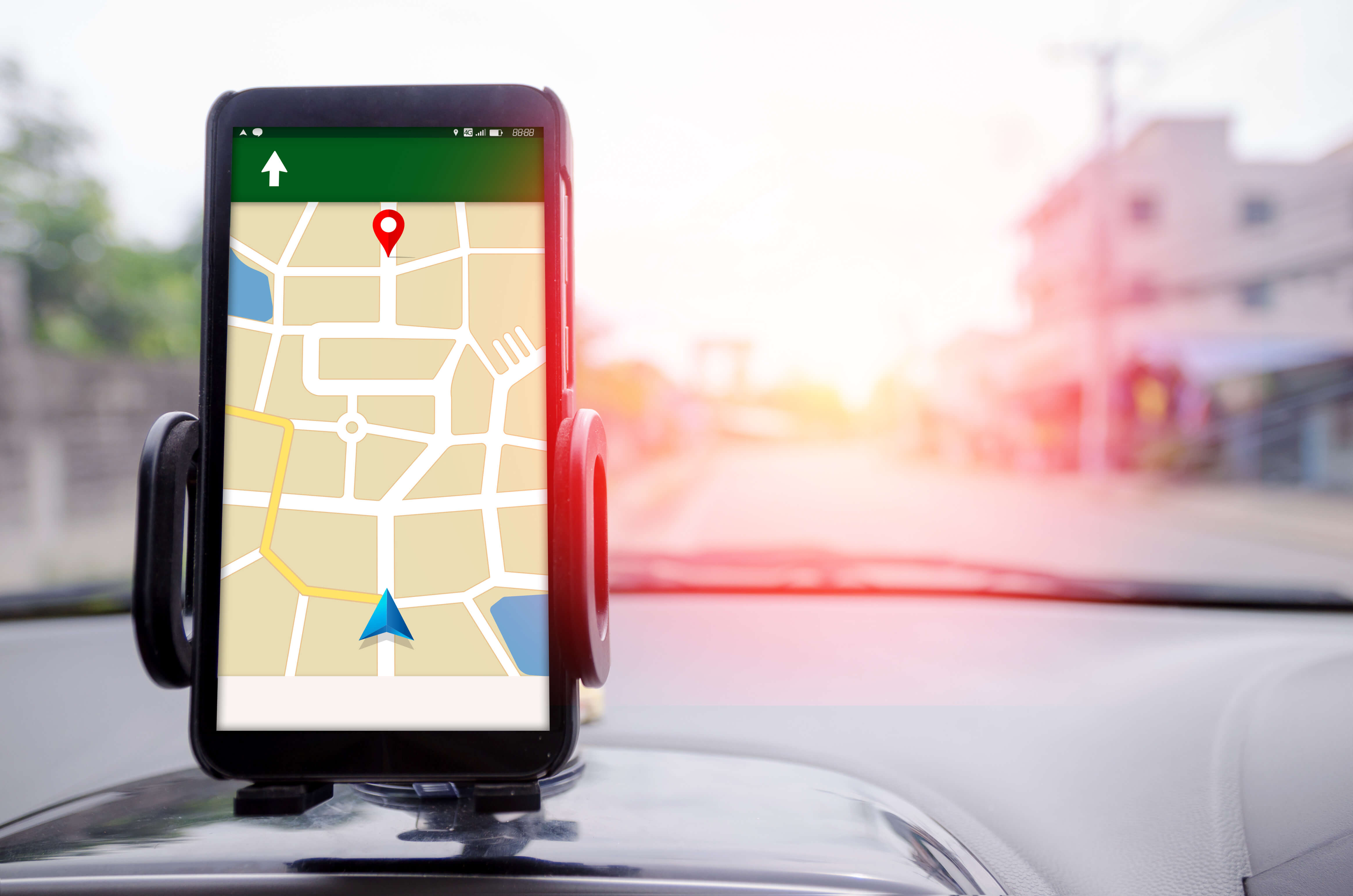 The report, using commute and real-time traffic data from HERE Technologies, a mapping and location platform company, analyzed 34[ii] of the largest U.S. metros to help American workers make that decision. It shows how much homeowners could save if they are willing to add an extra 15 minutes to their commutes, and how much they would need to pay to spend less time in their cars.

“Transportation and housing uniquely impact everyday life while representing the two largest expenditures for U.S. households annually,” said Monali Shah, director of intelligent transportation at HERE Technologies. “The combination of HERE and Zillow data creates real-time insights for residents, cities and policy makers to better understand the relationship between mobility and housing costs in their communities.”

Here are some key findings from the report: