According to the recently publish Global Residential Cities Index by Knight Frank, the global house price index increased by 6.1 percent in the year to June 2017. This is down from 6.9 percent in the previous quarter. This is the first decline in the index since 2016. The number of cities registering an annual price growth above 20 percent for the year fell from twelve to nine in the last three months of the study due, in part, to a slowdown in China’s cities.

In the three months ending June 2017, the number of Chinese cities in the top 10 rankings dropped from seven to three, with only Wuxi, Zhengzhou and Changsha retaining their prices. Knight Frank sees this as a gradual slowdown with lower-tier cities outpricing the price growth in Shanghai and Beijing, which have seen stringent cooling measures.

The index tracks 150 global cities annually, and this year Toronto, Canada leads the rankings with prices to June 2017 that are 29 percent higher than the previous period. It’s anticipated that due to a new tax on foreign buyers, Toronto may see more moderate growth in the upcoming year. Regular frontrunners in price growth such as Reykjavik and Hong Kong retain their high ranking with price increases of 25 percent and 21.5 percent respectively. Iceland, as a country, has topped the annual house price rankings for the last four consecutive quarters. 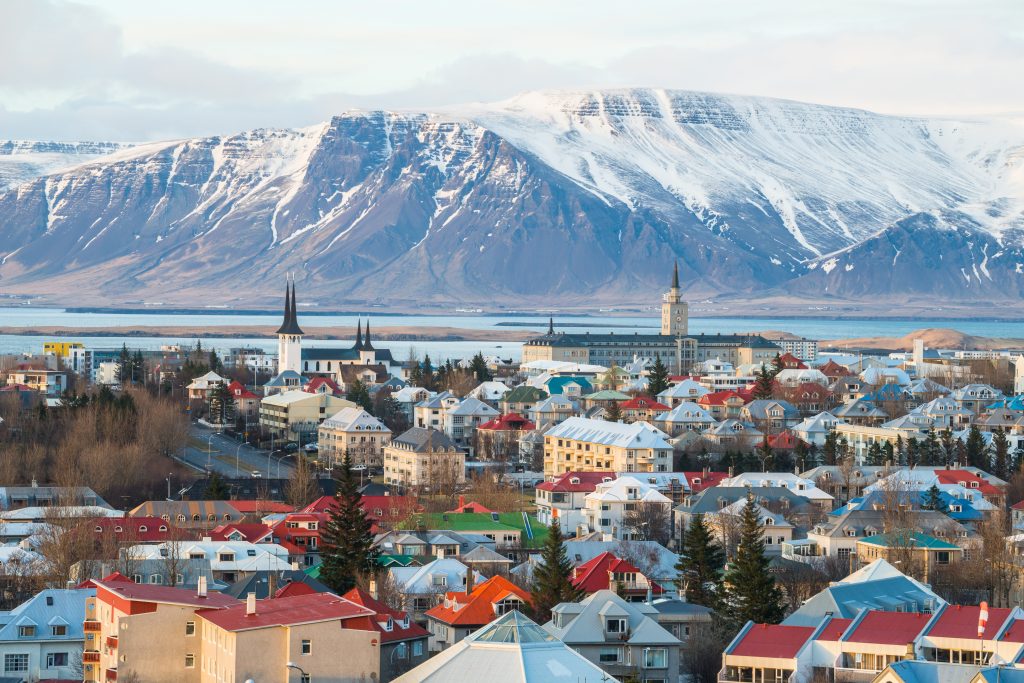 An interesting analysis of the survey highlights the extent to which house price growth is accelerating fastest in cities located in emerging markets. Cities in the BRIC nations averaged 7.5 percent annual growth compared with cities in the European Union who averaged only 4.7 percent growth. Twenty-seven cities registered declining house prices, but European cities are becoming well represented at the bottom of the table, particularly in countries like Greece, Cyprus and Italy, with the latter recording a negative price growth.

If one looks at continents, the average house price growth in Asia was 10.9 percent, and, at the other end of the rankings, Africa was the only continent to see an average urban house price decline year-on-year. Leading the United States’ cities in the rankings was Seattle (13.4 percent), followed by Portland (8.2 percent), Dallas (7.7 percent) and Detroit and Denver (both 7.6 percent). Canadian cities of Edmonton and Quebec both showed declining house price growth over the period under review.

We will continue to monitor and report on global trends in house price growth on a biannual basis.