I began my career at an executive search firm but soon came back to run my family’s real estate firm started by grandfather in 1920. I have done so for more than 20 years.

My wife Vanda, who is now a top agent in Coldwell Banker internationally, and I started to see more and more affluent coming into France and chose to open Coldwell Banker France and Monaco in 2010. Now, we are a global company with affluent clients from all over Europe, the U.S., China, Russia and the Middle East.

And, like many of you, we have seen the explosion of affluence that is explained in the annual Global Wealth Migration Review that shows global wealth increased by 27 percent over the last ten years. Get ready! Over the next decade, it’s projected to grow by another incredible 50 percent.

Those who work with luxury real estate will be thrilled to know there are: 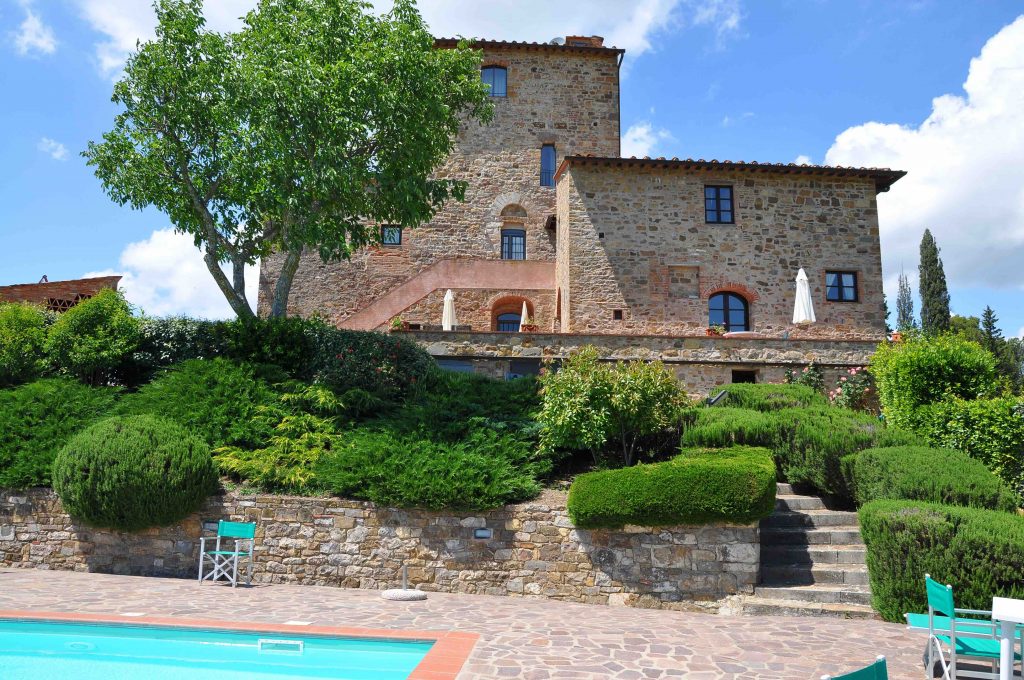 We should be excited that estates remain popular investment properties, especially those with built-in security, activities (gym, pool, tennis, etc.) community and lifestyle amenities for the family and limited traffic. I often remind my U.S. luxury agent friends that the affluent do not only consider the United States. According to the Global Wealth Migration Review, there are four well-known locations in the U.S.—the Yellowstone Club (Montana), Royal Palm Yacht and Country Club (Boca Raton), Bighorn Golf Estate (Palm Desert) and Kukio (Hawaii). However, there were eight others that you would call international.

India is a Growing Power

This report shows where the money is and where it’s going to be. It also showcases where we need to start focusing our attention.

Because of the report, I realized that I need to keep in touch with Ramnik Chopra who heads Coldwell Banker India.

Not only is India now the sixth wealthiest country in the world, but it grew its wealth by 25 percent last year—more than any other nation—and 160 percent since 2017. It’s also expected that India will lead the world with a 200 percent projected to increase through 2027, and Mumbai will become the fastest-growing affluent city in the world.

This wealth doesn’t just remain in the country. India was second to China as the world’s top wealth exporters. China had approximately 10,000 HNWIs leave followed by India’s 7,000. The Chinese mostly moved to the United States, Canada and Australia, while the Indians added New Zealand.

Australia and U.S. are Leading Destinations

It also appears that luxury agents should develop Australian connections. Australia attracted 10,000 HNWIs in 2017, more than the U.S. for the third straight year, mainly because of its proximity to Asian business centers, safety and lower inheritance taxes.

And, of course, the report also shares that the U.S. continues to be the world’s most affluent country. You have more than 5 million HNWI ahead of Japan’s 1.3 million and China’s nearly 900,000.

There is another reason I love the report. I now have a great answer to a common question I get from U.S. agents, “Where can I find an international buyer for my listing?”

While we all wish it were this easy, I can now say, “Spend time in Las Vegas!”

The report ends with an interesting look at the hobbies and travels of the world’s affluent. It listed the Bellagio, Caesars Palace and the Wynn as three of the top five popular hotels for the super-rich last year. Believe it or not, you might also find the affluent on the Orient Express train or fly-fishing.

I started writing about luxury real estate because I see how difficult it is for all of us to attract the world’s elite. The more information we can share about our markets and the more we can understand what the affluent are doing and their desires; the better we will all be.