Apart from raising over $700 million to purchase management, teams and agents, Robert Reffkin, who leads Compass, has been making several predictions about the future of his company and the industry. We review a few of them and pose some questions.

Among the eight that were cited were these two:

Which is it? Will there be any brokerage firms, or won’t there be any? He seems to say that there won’t be, but then, also says they will be hiring based on culture. But, if they’re all gone, how will they do that? He could be trying to say that agent teams will become the replacement for today’s brokerage companies, and they will hire based on culture, not production. Since the best teams are based on the proposition that the team generates the business that its members service, that makes sense. In our own research and work with some very strong teams, they know that hiring the right team members is critical to their success. 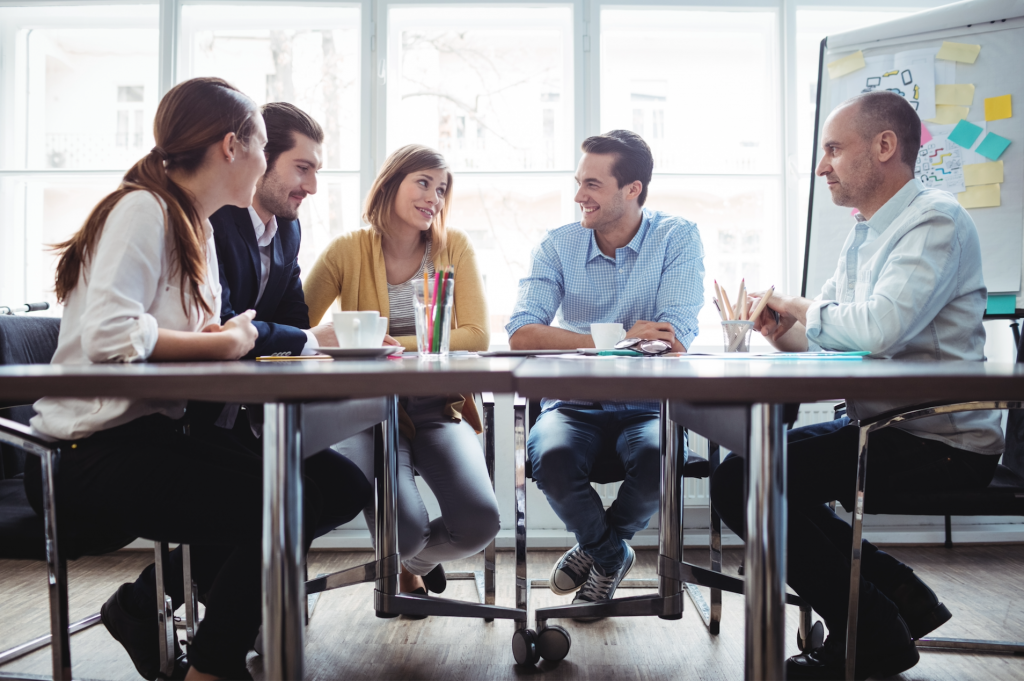 We have said before—if RE/MAX was the first structural change in our industry and Keller Williams the second wave of change, teams would well be the third. The number of teams and the size of those teams are growing strongly. In REAL Trends’ Americas Best Agent and Team rankings, we know that the number of teams doing at least 75 sides or $30 million in volume grew from about 1,700 in 2013 to over 4,700 in 2016. And, the average size of these teams also grew strongly.

Lastly, we wonder how Compass fits into the future Reffkin espouses when, in fact, they hire mainly on production and not with a focus of culture. They hire from many different firms with their own distinct cultures, using financial incentives to do so as the primary means for attracting them. Seems to us that if their culture was so strong and inviting, why would they need to offer the financial incentives?

Here is another trend mentioned by Reffkin:

•                Redfin will take massive market share from traditional agents. I’m not sure why he thinks so. They are growing, and we expect them to continue to grow. Analysts think they will have over 1.5 percent share of the country’s housing sales within the next three years. In some markets, they could have between 5 and 7 percent share. But, without knowing what he means by massive market share, we say that 5 to 7 percent in some major metro areas does not likely constitute that term.