According to a new Juwai.com report, the Foreign Buyer Restrictions Report 2018-19, the world will see fewer new foreign buyer restrictions imposed in top Chinese property destinations in the year ahead than in any of the prior three years.

The Report points out that Canada’s two largest provinces, six of Australia’s eight states and territories, and Australia’s national government have all increased the taxes or restrictions that apply to foreign buyers of real estate over the past two years. By contrast, in the year to come, only New Zealand is likely to impose new policies targeting foreign buyers. New Zealand’s Overseas Investment Amendment Bill is now under consideration in Parliament.

“The rapid upward trend in Chinese international property investment of the past decade hit the world at the same time as historically low-interest rates and population growth were inflating values in popular destination cities. In some places, especially Canada, Australia, and New Zealand, Chinese buyers were blamed for the price increases that objective data suggested was actually due to other factors.

“After retreating from an exuberant peak in 2016 of $101.1 billion, Chinese international real estate investment again appears to be on a growth path, although more steady and restrained than what we saw in that golden year. The Chinese government seems comfortable with what it calls ‘rational’ growth in international investment.

“Beijing has already telegraphed that it may experiment with further loosening capital controls. China has already resumed two key outbound schemes for investment in overseas securities, which had been suspended to reduce capital outflows. These have no direct impact on foreign property buyers but do reveal a change of direction — from tightening to loosening. The Financial Times has reported it expects some of the controls introduced over the past two years to be ‘quietly relaxed.’

“The Reserve Bank of Australia, the Australian Treasury, and a Parliamentary inquiry have all found that foreign buyers do not cause house-price inflation in Australia. The national government and six of the eight states and territories have none-the-less found it hard to resist targeting this group with no voice in the political process. Taxing foreign buyers gives state governments the appearance of taking action without having to tackle stamp duty and the planning mechanisms that are a major cause of the affordability crisis.

“The top Australian destinations for Chinese buyers are Melbourne, Sydney, Brisbane, Adelaide, and the Gold Coast – followed by Canberra and Perth.

“Canada has seen high bars placed in front of new foreign property buyers over the past two years. But we think that in 2018–19 it is unlikely that new restrictions or taxes will be imposed. New mortgage regulations have weakened the market, by dampening the primary drivers of higher prices, which is local buyers taking advantage of low-interest rates to trade up or buy investment homes.

“The most popular Canadian destinations for Chinese buyers are Toronto, Montreal, Vancouver, Calgary, and Ottawa. 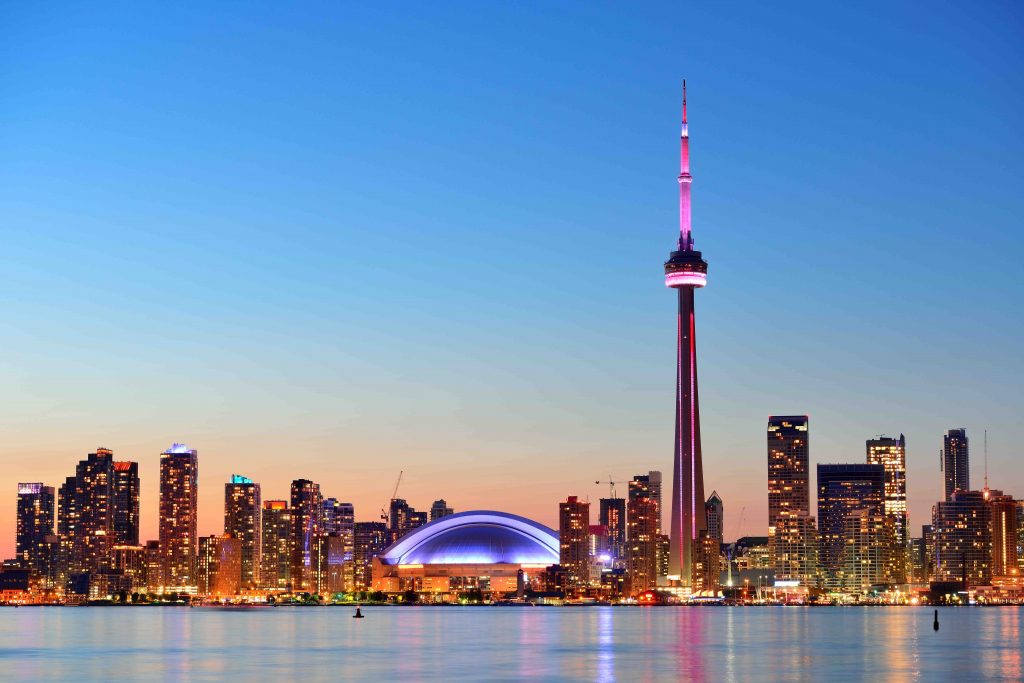 “New Zealand is the sole major investment destination in the world that we consider to be very likely to impose new foreign buyer restrictions this year. The Overseas Investment Amendment Bill with its recent amendments would have the advantage of finally putting to an end the political uncertainty that has been ongoing since before the last election.

“The most popular destinations in New Zealand for Chinese buyers are Auckland, Christchurch, Wellington, Queenstown, and Hamilton. 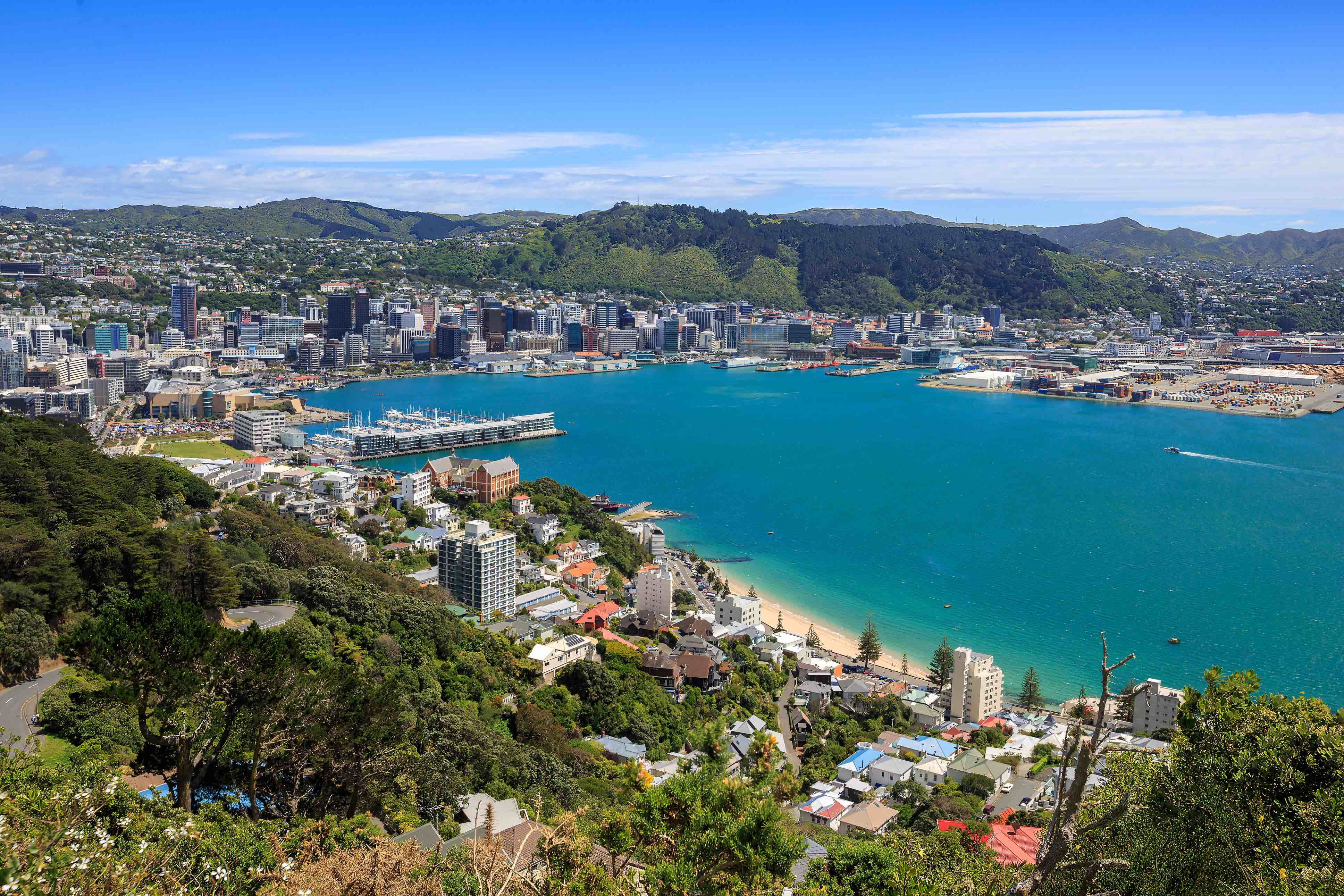 “In Thailand, new restrictions on foreign homebuying do not appear likely. Weak economic growth and the desire to tap overseas investors for the massive Eastern Economic Corridor project play role. Thai nationals are already protected by rules that prevent foreigners from owning land and more than half of the units in apartment buildings.

“The most popular destinations for Chinese property buyers in Thailand are Bangkok, Pattaya, Chiang Mai, Phuket, and Ko Samui. 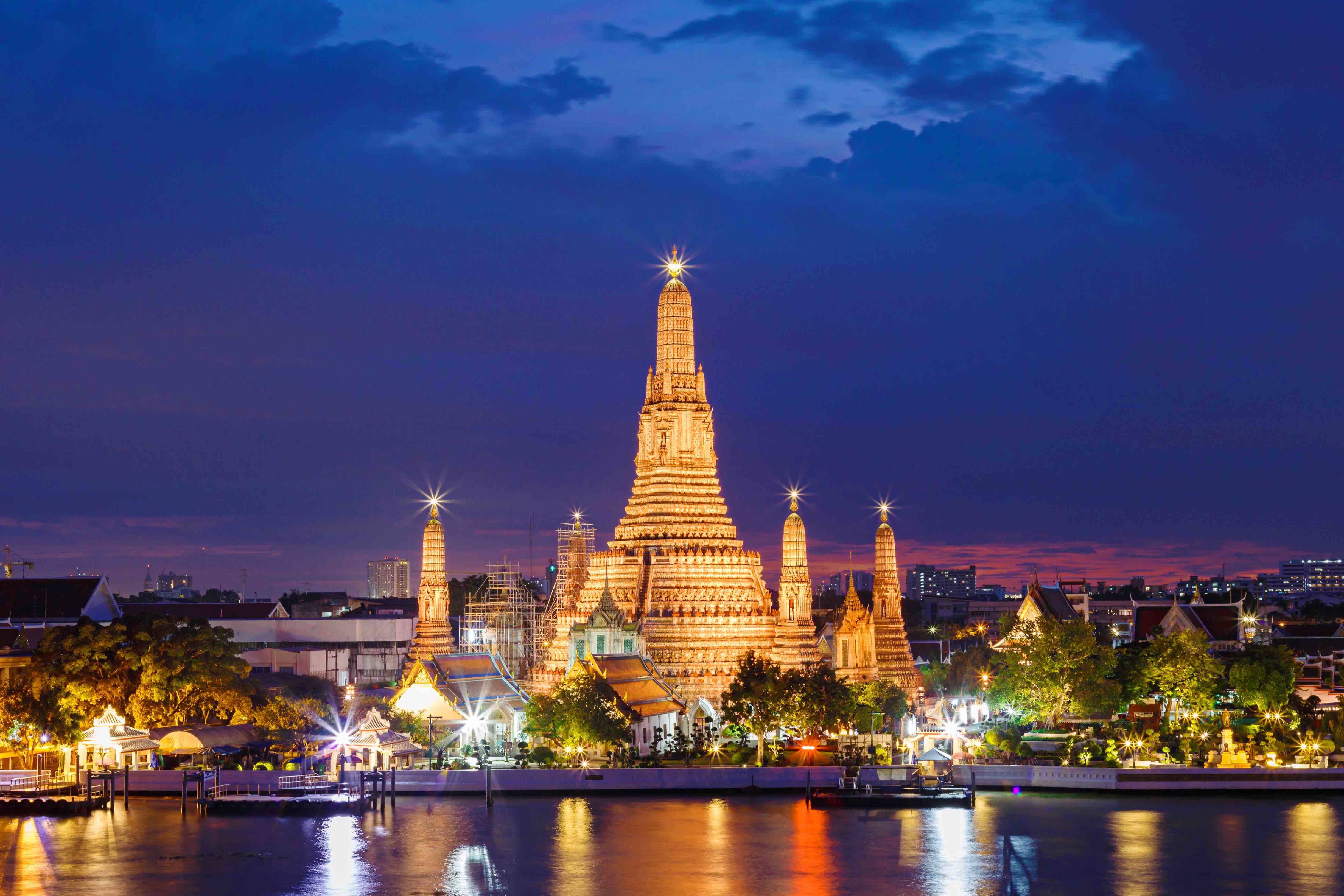 “In the UK, the only potential legislation restricting foreign homebuyers that we foresee would address illegal Russian investment, not other buyer groups. We believe anxiety about the potential property-related impact of Brexit, currently weak markets, a dependency on foreign luxury in London buyers, and the UK’s proud tradition as a financial and investment center will prevent other measures.

“The most popular destinations in the UK for Chinese buyers are London, Manchester, Liverpool, Birmingham, and Edinburgh. 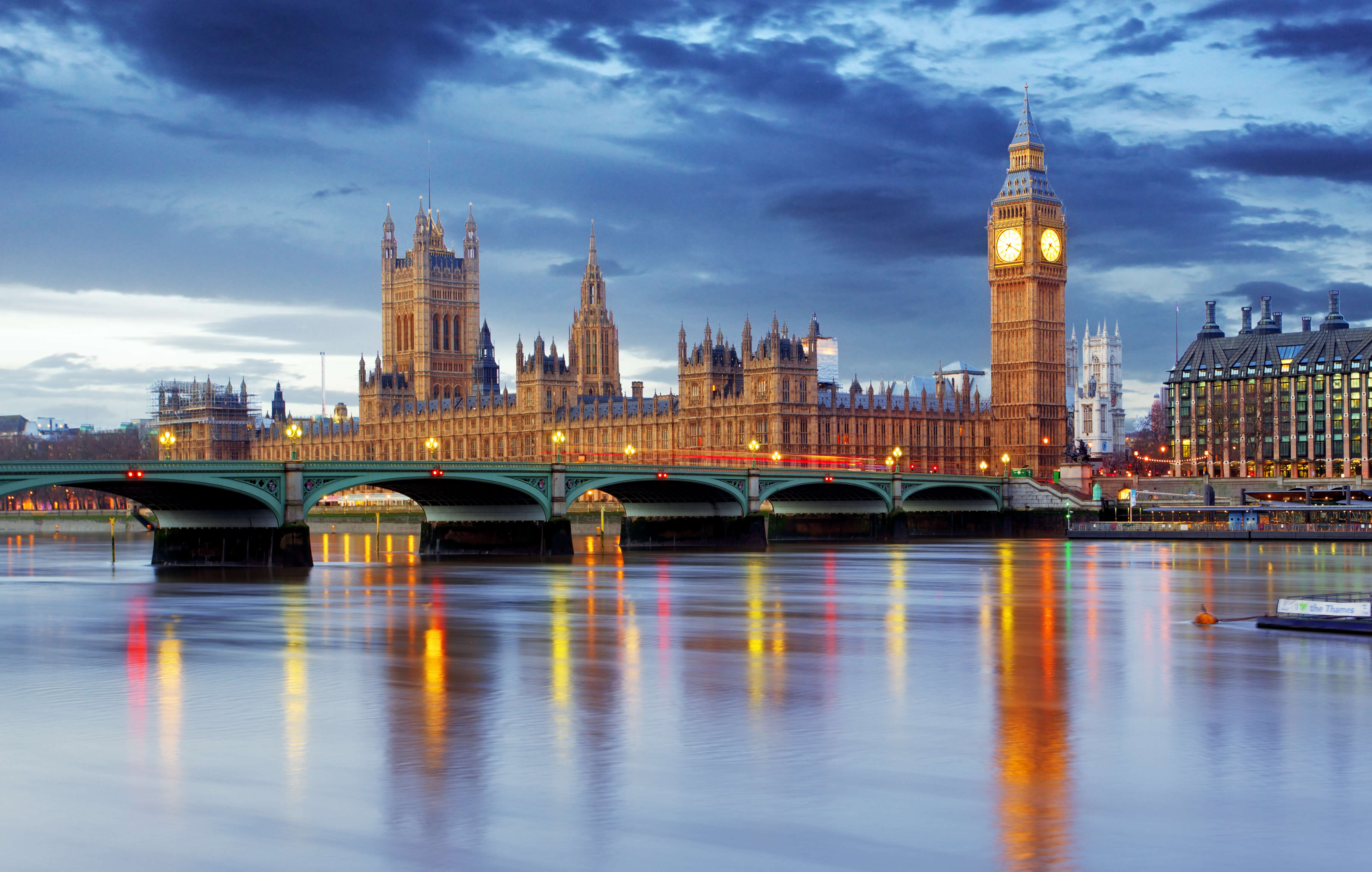 “The United States offers the freest market, the largest market, and the most diverse market of any major investment destination for Chinese property buyers. That’s why it attracts the greatest amount of investment year after year. We foresee no new restrictions in the US this year, except perhaps for legislation that prevents the acquisition of real estate near critical military bases. The EB-5 visa program is also a perennial candidate for reform. While changes to the investment visa program with the deed affect Chinese nationals, it is not a residential property investment policy.