Rents are rising faster than wages in more than half of the counties that were analyzed.

The coming year may present a mixed bag for the real estate industry, but one area that could see opportunity is an investment property, particularly single-family rental homes, says ATTOM Data Solutions.

The average annual gross rental yield (annualized gross rent income divided by the median purchase price of single-family homes) among the 432 counties was 8.8 percent for 2019, up from an average of 8.7 percent in 2018.

“Buying single-family homes to rent them out is a better deal for investors so far this year, than it was at the same time in 2018, as profit margins are rising in a majority of counties across the United States,” said Todd Teta, chief product officer at ATTOM Data Solutions.

“Last year, at this time, investors were seeing returns drop in three-quarters of the counties that were analyzed. So far this year, those margins are up in six out of every 10 counties analyzed. But despite the generally rosier picture, profits vary widely and investing in the single-family home rental market is not always a great move. The typical bottom-line gain from county to county this year has ranged from as high as 29 percent to as little as 3 percent.” 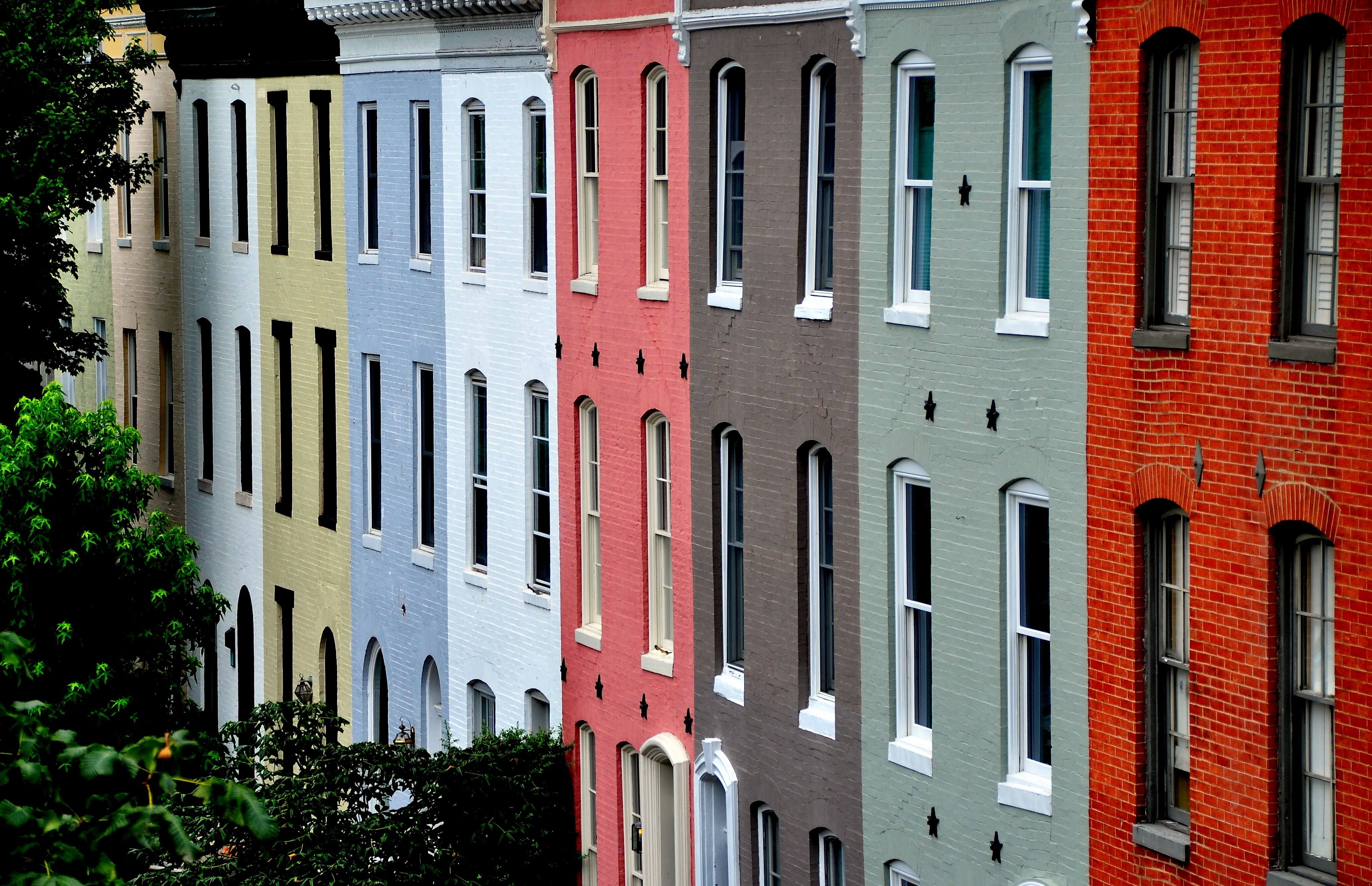 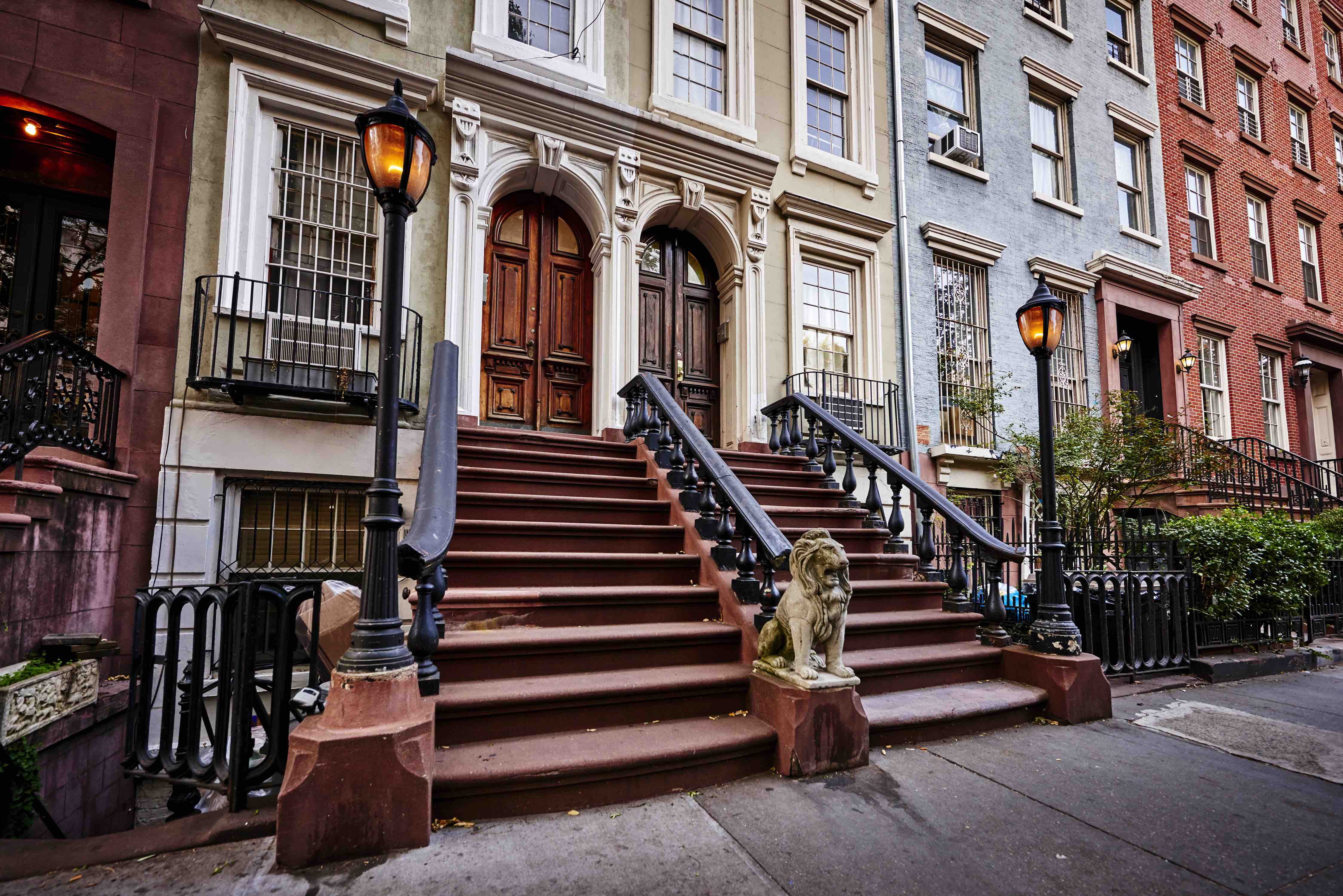 Rents rising faster than wages in 55 percent of markets

The report identified 98 “SFR Growth” counties where average wages grew over the past year and with potential 2019 annual gross rental yields of 10 percent or higher.