Were we wrong about Millennials? The short answer is yes. But of course, there is more to consider.

When Millennials started to enter the housing market, our industry labeled them as high-tech, urban dwellers.  But, truthfully they didn’t shake up the housing market the way our industry had expected. One of the projections that turned out to be accurate was that there would be a lot of Millennial buyers – and there were and still are. However, the predictions of where Millennials would buy homes and what features were on their ‘must-have’ lists were simply incorrect and now home builders and community developers find themselves adjusting their plans due to this unexpected shift.

The Millennial generation did not flock to urban city centers the way we all thought they would. This may be due to the high price of homes and rental properties downtown, lack of inventory, or just an overall lack of interest living downtown.

It turns out Millennials are keen on buying homes in desirable suburban or exurb neighborhoods. Places that are up-and-coming but not necessarily in an urban center.  Many communities outside of these urban areas have main streets that feature shops, restaurants and community events within walking distance. Suburban and exurb homes typically come with more square footage, larger yards, and more customizable options than homes in large urban metros. 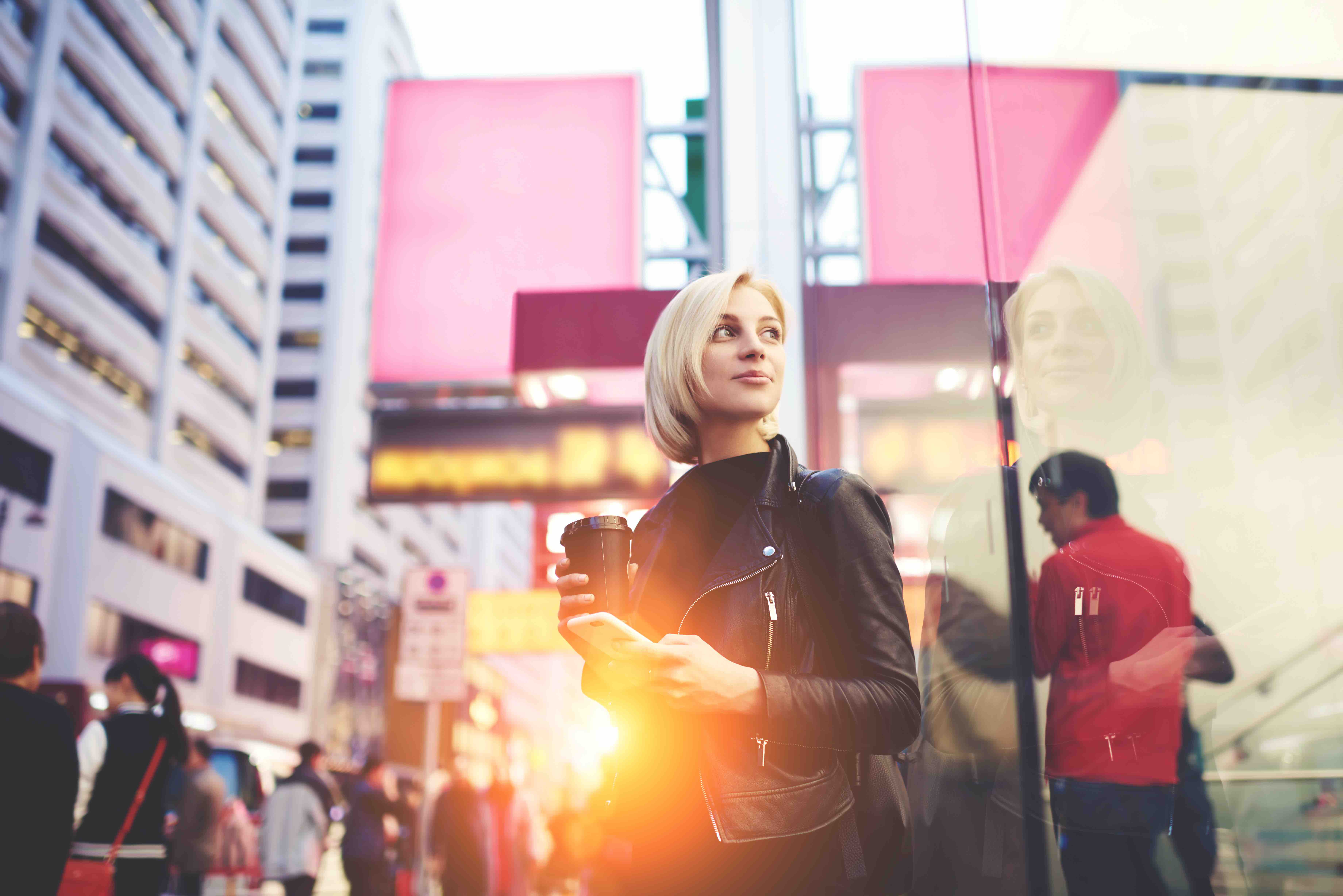 So how did we get this wrong?

Based on the activity of the housing market after the mortgage crisis, and with many urban cities experiencing an urban renaissance, people wanted to rent, and they wanted to rent by their jobs in areas with city amenities.  From this behavior, the idea of Millennials wanting to permanently live in an urban setting was born and heavily supported.  In less than 10 years, the number of households that decided to rent increased by 8 million.  Millennials in their early 20’s found that downtown living suited their minimal, independent lifestyle. However, as they grow older their desire to start families, be near respected schools and have more space strengthened and downtown living has become less appealing. Much like generations before them, Millennials made the shift to focus on family housing, but their shift came at a later point in life. 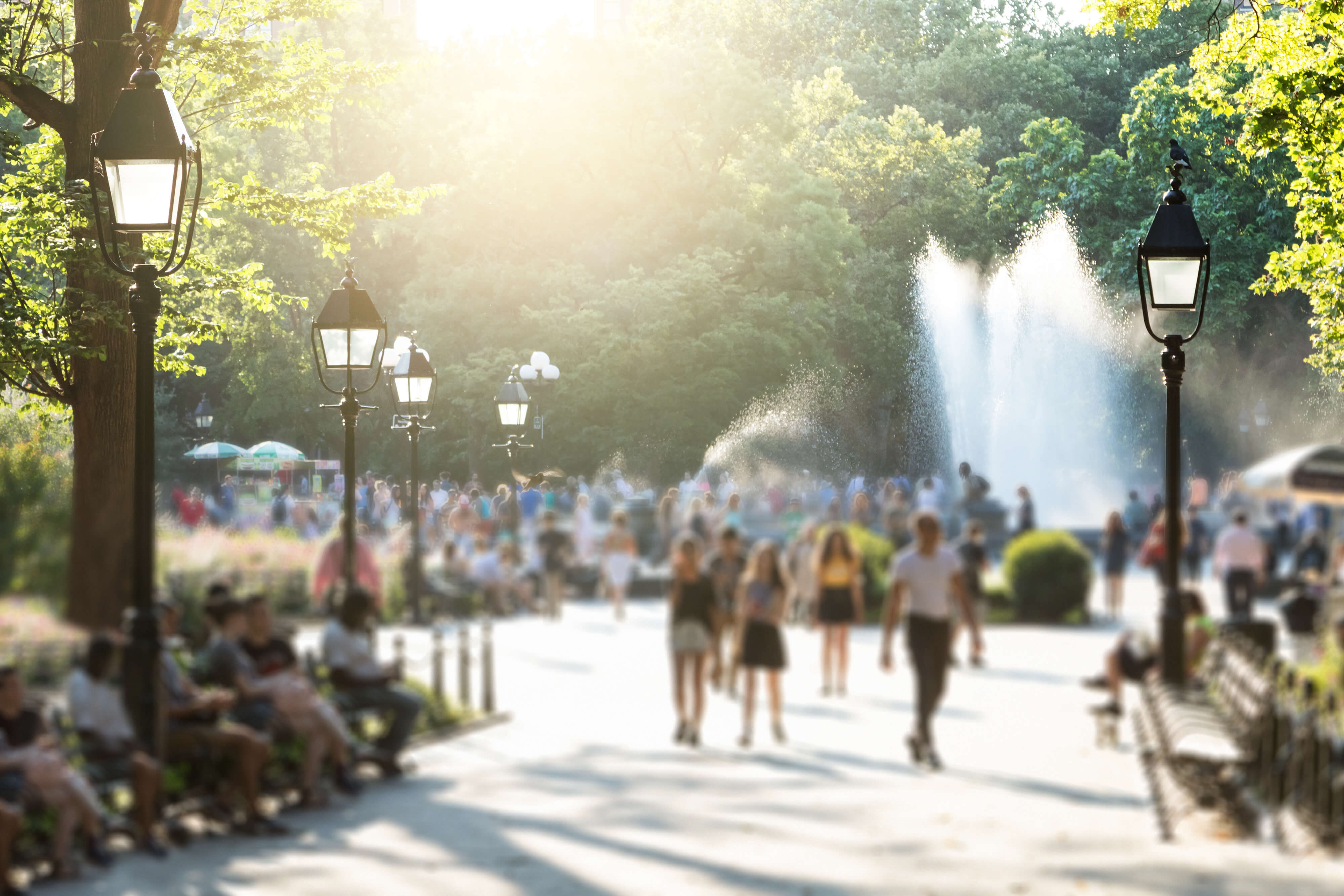 So what is the next step for developers and home builders?

Time will tell if developers and home builders will change their course due to the shift in Millennial mindset. It appears that downtown apartment/condominium construction is still on the rise. And, with single-family homes hard to come by, home buyers continue to turn to what’s available. However, many older Millennials desire to be in developed exurbs that have an established reputation. Buying mature homes in exurbs communities allows for buyers to renovate and truly customize a home. According to Bank of America’s Homebuyer Insights Report Millennials are more likely than other generations to buy a home that needs renovation. Unfortunately for developers and home builders these areas may not have room for new construction or may have building restrictions. Homebuilders will need to look at areas outside the city center that are up-and-coming but not underdeveloped to capitalize on the wants and needs of the Millennial generation.