Realogy Appoints Rick Silva, CEO, and President of Checker’s Drive-In Restaurants, To Its Board Of Directors 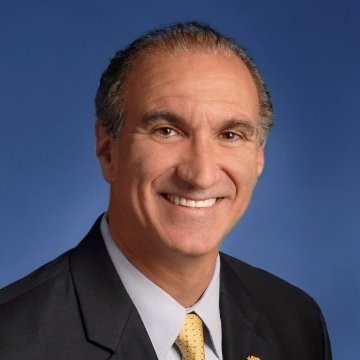 Realogy Holdings Corp. announced the appointment of Enrique (Rick) Silva to its Board of Directors.  Silva will serve on Realogy’s Audit Committee.  With this appointment, the Realogy Board now consists of nine directors, eight of whom are classified as independent directors for purposes of the listing standards of the New York Stock Exchange.

“We are very pleased to welcome Rick Silva to the Realogy Board,” said Michael J. Williams, Realogy’s chairman of the board. “With his wealth of executive leadership experience in franchise operations and business strategy, Rick will be a great addition to our highly distinguished Board. We look forward to his contributions.”

“I am incredibly excited to work with Rick,” said Ryan Schneider, Realogy’s chief executive officer, and president. “His extensive franchise experience and executive management background will serve our Board well.”