What can you say about an industry leader who is nearing the end of a 50-year career, who has earned universal respect among his peers and who few realize played important, yet behind the scenes roles, in how one part of the industry has evolved?

To some, today’s MLSs remain dinosaurs in technology, but that isn’t close to the truth. In fact, there are far fewer of them today than 30 years ago. The technology they provide their members and participants is far more advanced than they are given credit for. They are organized far better around regional markets than they have ever been before. 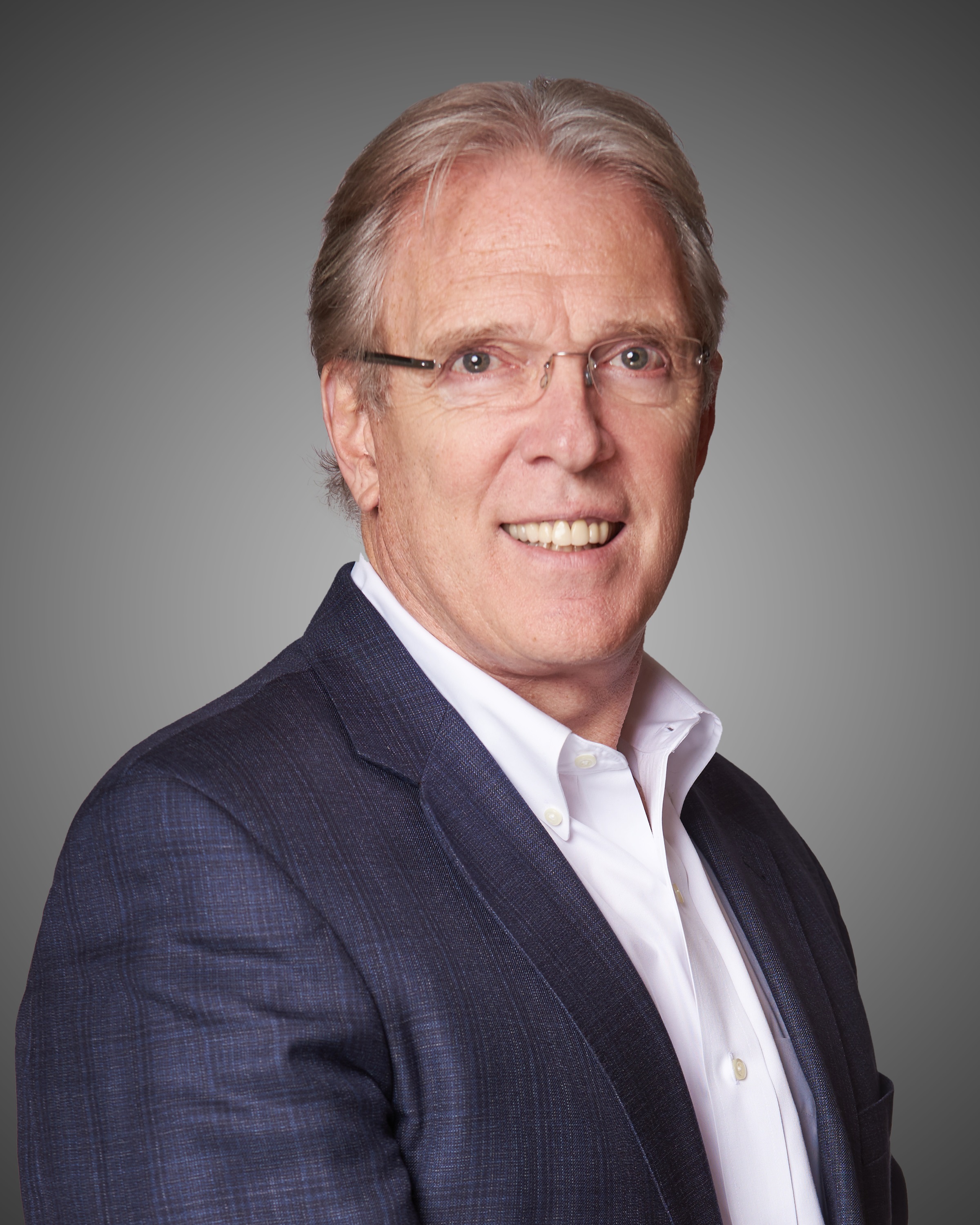 And through it all, one leader has had his hands in the middle of all it. For instance, in the late 1980s and early 1990s, he was one of the few MLS leaders who fully supported MLS consolidation and rationalization, when it was neither popular nor desired by incumbents. He stuck his neck out to work tirelessly behind the scenes to move the MLS forward—few even knew he was involved.  That is the way he liked it. While his public profile has grown over the years, it’s not something he sought.

I am speaking of David Charron who recently stepped down from an active role at Bright MLS, which he helped shepherd. Many have heard of him, but few realize that his career started 50 years ago in the home book industry. When I say he’s had a profound effect on regionalization, it’s because, 30 years ago, we worked together to pressure fragmented local MLS systems in over 30 major markets to consolidate. He did so not because it was good for him, but because it was good for the industry. In fact, he took risks with his career to back brokerage firms in their efforts to achieve this.

While many know him better than I, we featured David and his life, which included many high moments as well as some deep personal challenges, in LORE magazine. In all these 30+ years of working with him, I have never seen him despairing of his life, work or the people with whom he worked. He’s a true gentleman of the old school in his personal demeanor.

So, David, here’s to you, to your incredible contributions to this great industry and, just as importantly, your personal grace and dignity in your relationships with all of us. From me to you: thanks for being such a constant friend over the years.