Pending home sales declined slightly in October in all regions but the Northeast, according to the National Association of Realtors®.

The Pending Home Sales Index,* www.nar.realtor/pending-home-sales, a forward-looking indicator based on contract signings, decreased 2.6 percent to 102.1 in October, down from 104.8 in September. However, year-over-year contract signings dropped 6.7 percent, making this the tenth straight month of annual decreases. 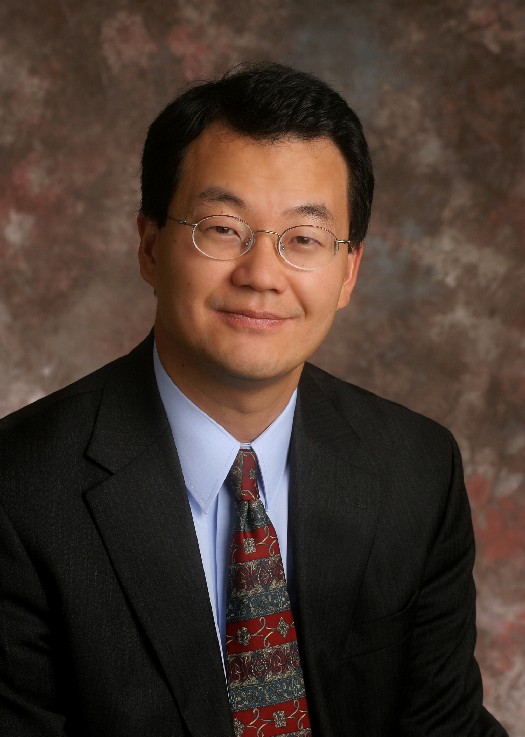 Yun notes that a similar period of decline occurred during the 2013 Taper Tantrum when interest rates jumped from 3.5 percent to 4.5 percent. After 11 months–November 2013 to September 2014–sales finally rebounded when rates decreased. “But this time, interests rates are not going down, in fact, they are probably going to increase even further,” Yun noted.

While the short-term outlook is uncertain, Yun stressed that he is very optimistic about the long-term outlook. The current home sales level matches sales in 2000. “However, mortgage rates are much lower today compared to earlier this century, when mortgage rates averaged 8 percent. Additionally, there are more jobs today than there were two decades ago,” said Yun. “So, while the long-term prospects look solid, we just have to get through this short-term period of uncertainty.”

All four major regions saw a decline when compared to a year ago, with the West seeing the most pronounced drop. Yun said that decline is not at all surprising. “The West region experienced the fastest run-up in home prices in a short time and therefore, has essentially priced out many consumers,” Yun said.

Yun suggests that the Federal Reserve should be less aggressive in raising rates. He cites the collapse in oil prices and the decrease in gasoline prices. “The inflationary pressure is all but disappearing. Given that condition, there is less of a need to aggressively raise interest rates. Looking at the broader economy and keeping in mind that the housing sector is a great contributor to the economy, it would be wise for the Federal Reserve to slow the raising of rates to see how inflation develops.”

Yun pointed to year-over-year increases in active listings from data at realtor.com® to illustrate a potential rise in inventory. Denver–Aurora–Lakewood, Colo., Seattle–Tacoma–Bellevue, Wash., Columbus, Ohio, San Francisco–Oakland–Hayward, Calif. and San Diego–Carlsbad, Calif. saw the largest increase in active listings in October compared to a year ago.

Yun expects existing-home sales this year to decrease 3.1 percent to 5.34 million, and the national median existing-home price to increase 4.7 percent. Looking ahead to next year, existing sales are forecast to decline 0.4 percent and home prices to drop roughly 2.5 percent.

The Pending Home Sales Index is a leading indicator for the housing sector, based on pending sales of existing homes. A sale is listed as pending when the contract has been signed but the transaction has not closed, though the sale usually is finalized within one or two months of signing.

An index of 100 is equal to the average level of contract activity during 2001, which was the first year to be examined. By coincidence, the volume of existing-home sales in 2001 fell within the range of 5.0 to 5.5 million, which is considered normal for the current U.S. population.