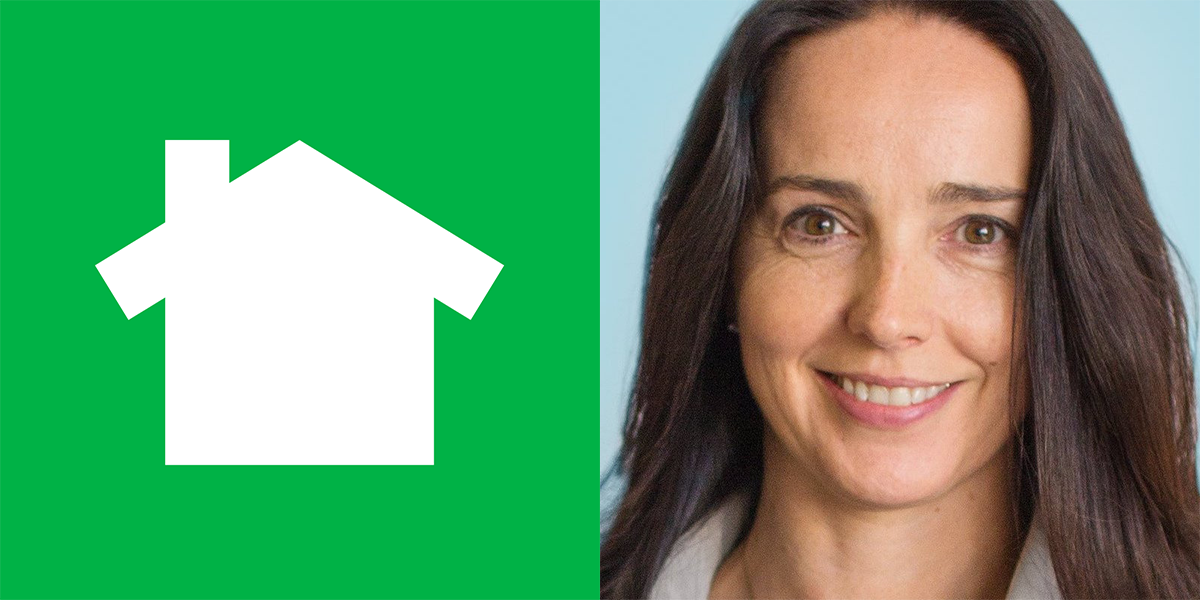 Nextdoor, the world’s leading private social network for neighborhoods announced Sarah Friar will become the company’s next CEO in December. Friar will join Nextdoor from Square, Inc. (NYSE: SQ) where she has served as Chief Financial Officer since 2012.

“Sarah is one of the most highly regarded executives in Silicon Valley with an exceptionally rare mix of proven business skills, and authentic heart and soul,” said Nextdoor co-founder and CEO Nirav Tolia. “From the very beginning of our CEO search, she has been the top choice, and the board of directors and I feel exceptionally fortunate and excited for her to lead Nextdoor moving forward.”

“Very rarely, a company comes along that has the ability to literally change people’s lives for the better – how they communicate, how they interact, how they look out for their fellow neighbors. Nextdoor is one of those rare companies that transcends its utility as a business and is quickly making its mark on communities here and around the world,” said Friar. “I’ve been a member and admirer of Nextdoor for some time, and I am excited to join this extraordinary team where we can build a strong business and financial outcome alongside being a force for good in the world.”

“The success of Sarah and her teammates at Square over the past six years is the stuff of Silicon Valley legend. Her leadership experience, unique perspective on small businesses, and passion for this mission will take Nextdoor to new heights,” said Bill Gurley of Benchmark, a member of the Nextdoor Board of Directors.

Introduced in the United States in 2011, Nextdoor has raised more than $250 million from U.S. venture capital firms including Benchmark, Greylock Partners, Tiger Global, and others. Nextdoor began its global expansion in 2016. Today, more than 210,000 neighborhoods across seven countries use Nextdoor.

Sarah Friar is Chief Financial Officer of Square. Sarah joined Square in July 2012 from salesforce.com, where she served as SVP of Finance & Strategy. Prior to salesforce.com, Sarah worked at Goldman Sachs for over 10 years. She previously worked for McKinsey in both London and South Africa.

Sarah sits on the Boards of Walmart, Slack, a business communications platform, and is the vice-chair of the Board of Spark, a nonprofit passionate about changing the lives of at-risk middle schoolers through mentorship. Sarah is a Fellow of the inaugural class of the Finance Leaders Fellowship Program and a member of the Aspen Global Leadership Network. She earned her MEng in Metallurgy, Economics, and Management from the University of Oxford and her MBA from the Stanford University Graduate School of Business, where she graduated as an Arjay Miller scholar.