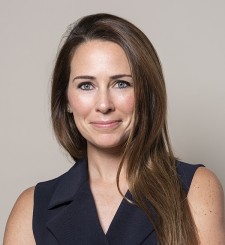 Latter & Blum, Inc., Louisiana’s iconic real estate company with over $4.5 billion in sales in 2019, has announced the appointment of Lacey Merrick Conway as Chief Executive Officer, succeeding her father Bob Merrick, who had served in this position since 1986. Bob Merrick will continue in his role as company Chairman and owner.
Conway began her career at Latter & Blum in 2005, and has assumed increasing responsibilities since that time. She was named Principal Broker in 2017 and will continue to serve in that capacity. Conway holds a CCIM designation (awarded to top professionals in commercial and investment real estate) and holds real estate licenses in Louisiana, Texas and Mississippi. Conway graduated from Boston University and received her MBA from the University of New Orleans. She serves on the boards of United Way SE Louisiana and Greater New Orleans, Inc. and is active in numerous community and philanthropic efforts. 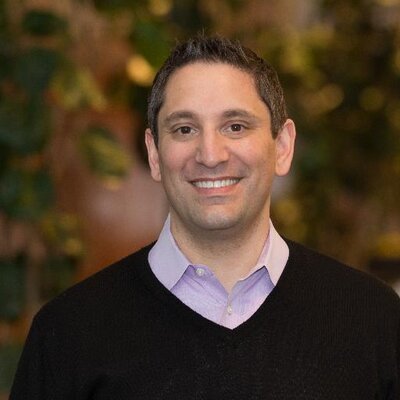 News Corp announced that David Doctorow will become Chief Executive Officer of Move, Inc., operator of realtor.com®, effective Feb. 3.
Mr. Doctorow joins Move from eBay, the global e-commerce business where he served as Head of Global Growth, eBay Marketplaces, since 2016. He previously was Chief Marketing and Strategy Officer at Expedia, the leading travel technology company.
Mr. Doctorow succeeds Tracey Fellows, who has served as Move’s interim CEO since June. He will report to Ms. Fellows in her capacity as News Corp’s President of Global Digital Real Estate, a role she assumed in January 2019, after serving as CEO of REA Group, a leading digital real estate business in Australia and Asia, in which News Corp has a 61.6% stake. REA Group has a 20% stake in Move.

“David is a thoughtful, dynamic leader with vast experience in contemporary digital commerce, and thus the ideal individual to take charge at Move, whose audience growth is significantly outpacing that of the nearest competitor,” said Robert Thomson, Chief Executive of News Corp. “Realtor.com® is the pre-eminent marketplace for consumers and real estate professionals, and David’s digital drive and his marketing savvy will enhance the company and the industry for years to come.”

Mr. Doctorow helped eBay through a successful turnaround in recent years, leading a versatile global team and implementing significant marketing tech and workforce advancements at the company. eBay was named one of the 10 “top-rated” workplaces of 2019 by Fast Company magazine.
Before his time at Expedia, where he also led a large team in building the business on a global scale, Mr. Doctorow worked as an executive in the marketing and sales practice at McKinsey & Company and as Director of Global Marketing Strategy and Operations at the Hewlett-Packard Company.
He was named one of Top 50 CMOs to Watch by Boardroom Insiders and a Forbes Top 50 Most Influential CMO. He has a BA in International Relations from the University of Pennsylvania, and an MBA from Stanford University Graduate School of Business.
Mr. Doctorow will be based at Move’s Santa Clara, CA headquarters. 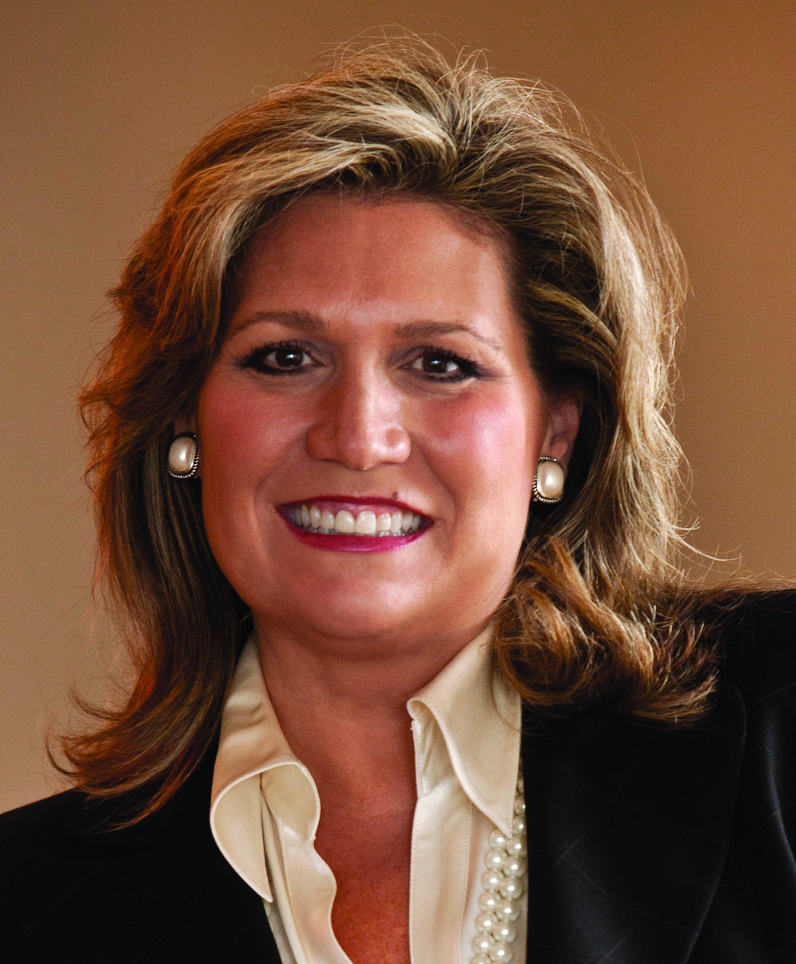 Headquartered in Naples, Florida, Premier Sotheby’s International Realty has over 1,100 associates and employees in 40 locations throughout Florida and North Carolina. Premier Sotheby’s International Realty also benefits from an association with the storied Sotheby’s auction house, established in 1744. The brokerage is a division of The Lutgert Companies, a prominent member of Southwest Florida’s business community since 1964. For more information, visitpremiersothebysrealty.com.