Influential Leader’s Impact on the Network and Industry Celebrated. 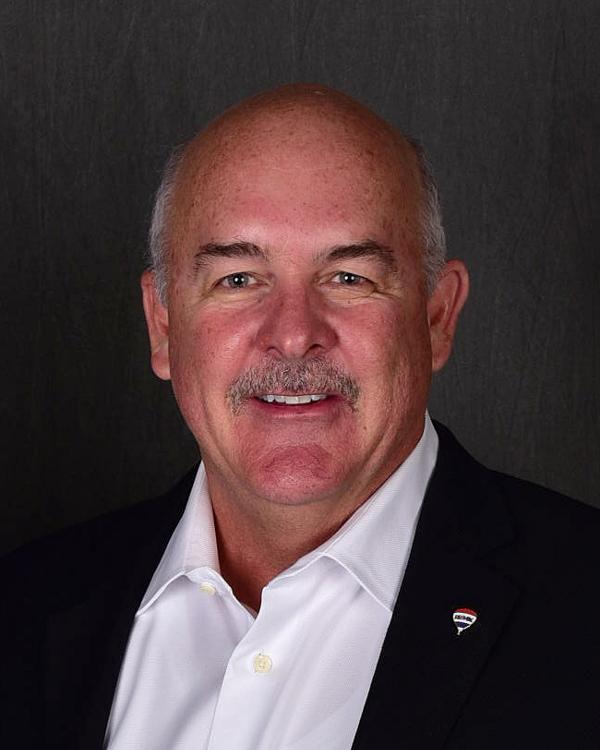 Ryan joined RE/MAX in 1994 as Director of Operations and quickly became the driving force behind the real estate industry’s first educational television network, known as RE/MAX Satellite Network (RSN). He then evolved RSN into the award-winning RE/MAX University® (RU), a 24/7, on-demand platform broadcasting in high definition to Associates around the globe.

“Mike, or ‘Ryno’ as he’s known at RE/MAX Headquarters, has played a significant role in shaping the company since 1994. He’s made an enormous impact on the lives of our membership, employees and friends in the industry,” said RE/MAX CEO Adam Contos. “During his tenure, he’s touched virtually every facet of the company, including education, franchise sales, marketing, communications and global expansion.”

“It’s been my honor to work alongside Co-Founders Dave and Gail Liniger and so many other influential real estate leaders and entrepreneurs,” said Ryan. “I’ve been fortunate to be part of the premier brand in the world. I’ve learned something new every step of the way.”

He advocated for the Certified Distressed Properties Expert (CDPE) Designation, which enabled thousands of agents to become specialists in foreclosures and short sales and helped countless homeowners during the recession.

Ryan has served on numerous National Association of REALTORS®, regulatory and real estate boards and committees. He has received many awards throughout his distinguished career, including the National Real Estate Leadership Award presented at the 2017 NAR National Convention. He was recently named a 2019 RISMedia Real Estate Newsmaker.

While Ryan’s retirement is effective Jan. 2, he will transition his responsibilities over the next several months and will serve as an industry advisor to the company.

“I plan to take some time off with my wife and my family, and then move into the industry advisor role,” said Ryan. “I continue to be excited about the future of RE/MAX and this industry – and I’m blessed to have as much curiosity and passion as the day I started.”

“We can’t thank Mike enough for everything he’s done,” said Contos. “Mike is a dear friend, a tremendous leader and a mentor to so many, and we wish him the very best as he and his wife Diane step into the next chapter of their lives.”