We’ve already shown that new apartment construction in the US saw a 6-year period of strong development. But what kind of units entered the market during this time? According to our latest study, most of the new apartments delivered were luxury rentals. 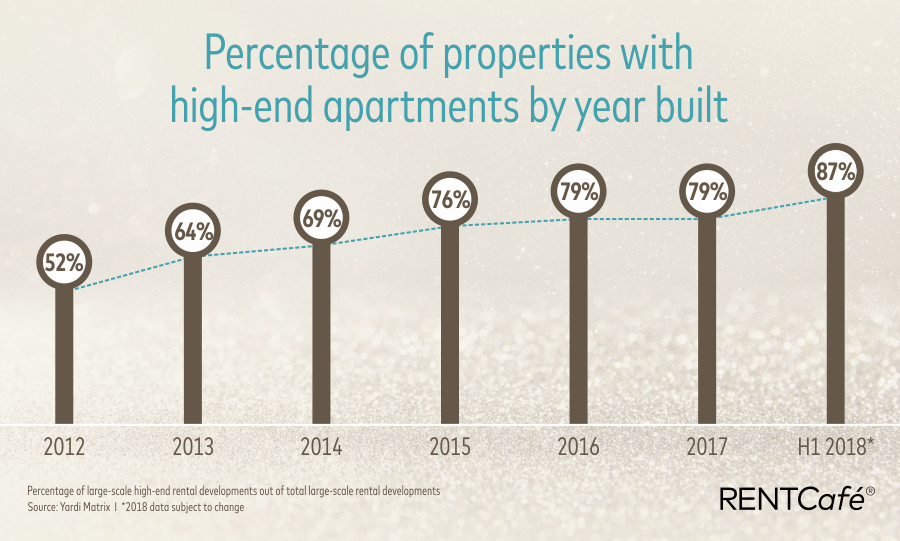 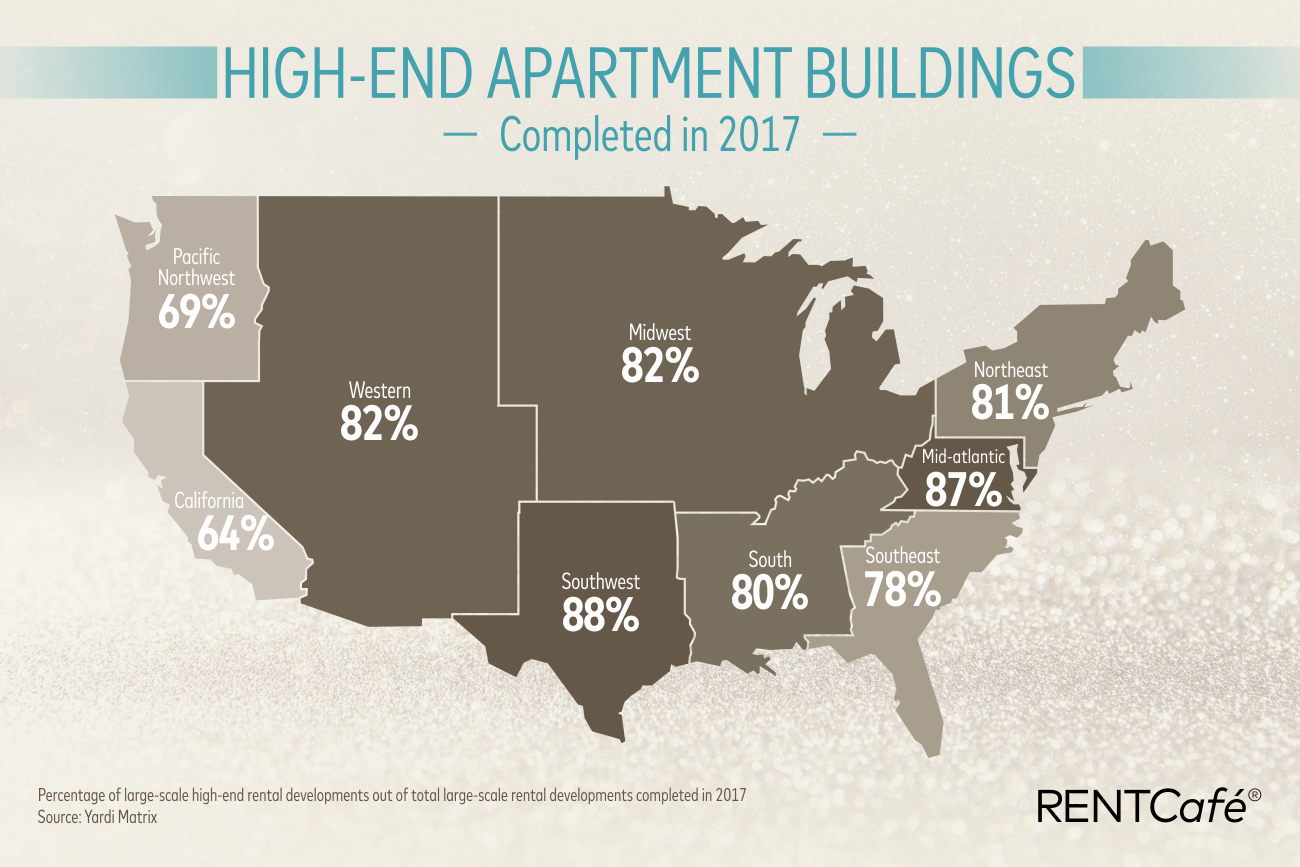 Check out the full study for interactive infographics.