ERA Calls Upon its Nationwide Network of Brokers and Agents to Hold Local Community Food Drives.

ERA Real Estate, a global franchising leader, today announced that they will be the first real estate brand to work on a national level with Move For Hunger, a non-profit organization that mobilizes the relocation industry to reduce food waste and fight hunger. The collaboration will enable the ERA®  network of participating brokers and their affiliated agents to tap into Move For Hunger’s network of more than 1,000 relocation companies to collect food and fill food pantries in advance of the holiday season and support the ERA “Feed the Need” campaign. 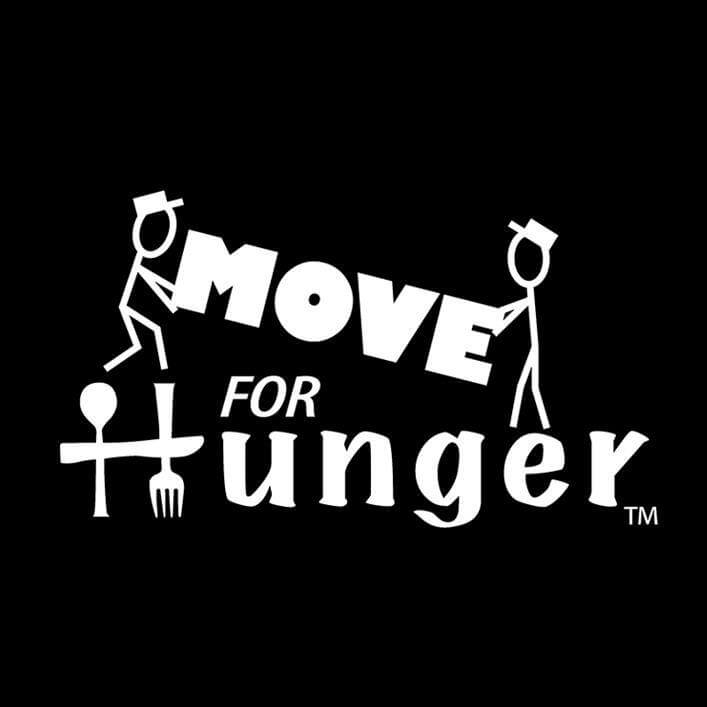 “Connecting with ERA agents and brokers both complements and advances our mission, so this collaboration was a natural fit,” explained Adam Lowy, founder and executive director of Move For Hunger. “By combining the strength of our network of relocation companies with ERA Real Estate’s network of brokers and agents, we have the ability to get food to those who need it most.”

“Millions of Americans face food insecurity every day and together with Move For Hunger, we can help put food on the tables of families across the country,” said Simon Chen, president and CEO of ERA Real Estate. “We look forward to working with Move For Hunger to provide our passionate brokers and agents the opportunity to hold local food drives during the upcoming holiday season and beyond.”

The ERA “Feed the Need” campaign will kick off officially on Tuesday, November 27, also known as #Giving Tuesday, and will run through December 11. #GivingTuesday is a global day of giving fueled by the power of social media and collaboration.

“ERA brokers and agents have a commitment to service that goes far beyond their residential real estate expertise,” said Stephanie Reyna, national vice president of growth & engagement for ERA Real Estate. “We continue to be inspired by the way they step up and demonstrate leadership in their communities.”