The month of May marks the official start of moving season, the timeframe between Memorial Day and Labor Day when many Americans make the decision to pack their belongings and move to a new home. SpareFoot, the world’s largest online self-storage marketplace, surveyed Americans to gain deeper insights into how and why they are moving, and found that while 46 percent of consumers have either recently moved or plan to move in the next year, even more, say they would choose to move if it was easier and less stressful. In fact, two-thirds (67 percent) reported that they would definitely or probably move if it wasn’t such a hassle.

The survey of more than 1,000 American adults conducted by SpareFoot found that the hassles of moving have left 66 percent of people feeling stuck in a home they didn’t like, and 49 percent have stayed with a bad roommate just to avoid the process of moving. However, millennials and Gen Z are less likely to be deterred, with nearly a third (32 percent) reporting they have moved in the past year compared to just 15 percent of the general population. 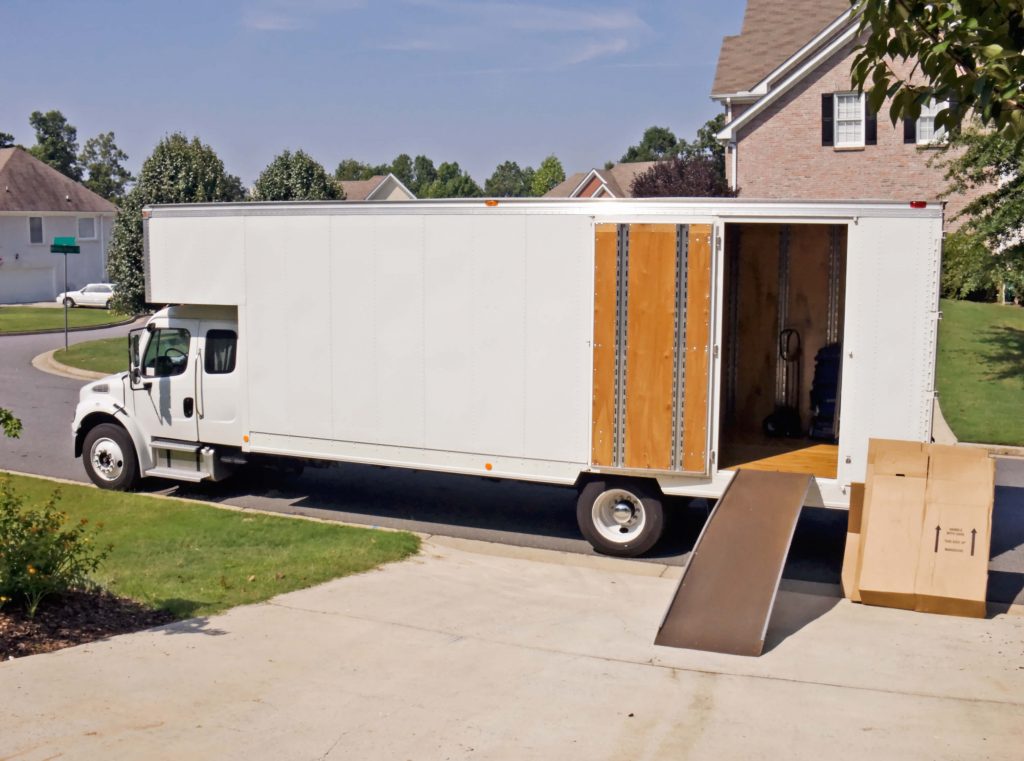 The top reasons why people say they have moved are varied, with 37 percent moving for more affordable housing, 28 percent for a job, 19 percent escaping an unpleasant neighbor, and 13 percent to find a better living situation for their pet. No matter the reason, a majority of people shared that the best part of moving is having a fresh clean space.

“We all know moving is stressful and many people actively avoid it – 39 percent claim to have misled a friend to avoid helping them move,” said Alexander Harris, editor at SpareFoot. “SpareFoot looks to alleviate as much stress as possible – whether you need to find a storage unit, a moving truck or moving supplies; or need tips on relocating to a big city, small suburb or another popular destination.”

According to the U.S. Census Bureau, an estimated 35.7 million Americans move every year. Planning ahead and getting an early start is important, yet over half of people (53 percent) begin packing the same month they move. When looking to make their move easier, about half use self-storage and half use a moving truck to assist with the process.

SpareFoot is a leading online marketplace for the $38 billion self-storage industry. The SpareFoot network, which includes more than 12,000 facilities on SpareFoot.com and SelfStorage.com, offers consumers the ability to find, compare and book self-storage. To read tips on moving, decluttering and organization, visit the SpareFoot blog.

SpareFoot surveyed 1,005 U.S. respondents over the age of 18. The survey was fielded using the Qualtrics Insight Platform, and Fulcrum provided the panel. Fielding was executed between Feb. 26 – March 4, 2018. Detailed survey results are available here.